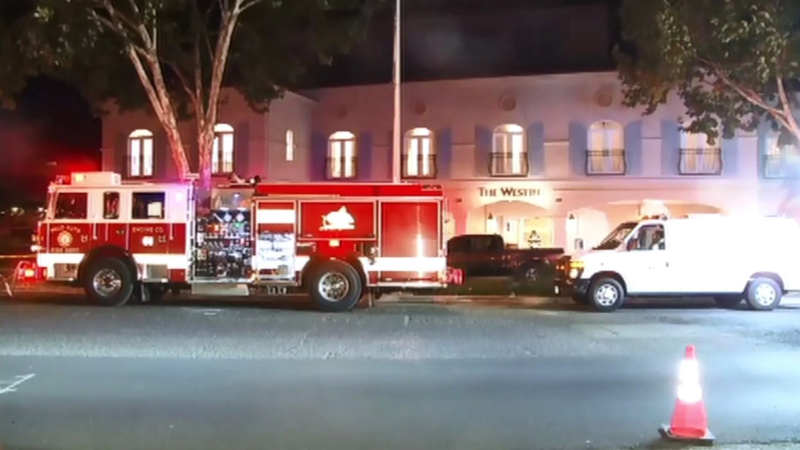 Haz Mat incident is under control, crews being released. Unable to determine source of irritant, but believe it vented & dissipated

Hazmat crews entered the hotel and tried to determine the cause the of odor, but could find the exact cause.

All of the patients were taken to the hospital while they were conscious and breathing.