A person who did not want to be identified told ABC7 News that the 31-year-old man checked into the home only three days before the incident.

At 9:16 p.m., the unidentified suspect called police to say that there was a person at a home in the 600 block of Forest Avenue who wanted to harm someone, according to police.

The suspect immediately charged at the officers armed with a knife, according to police. 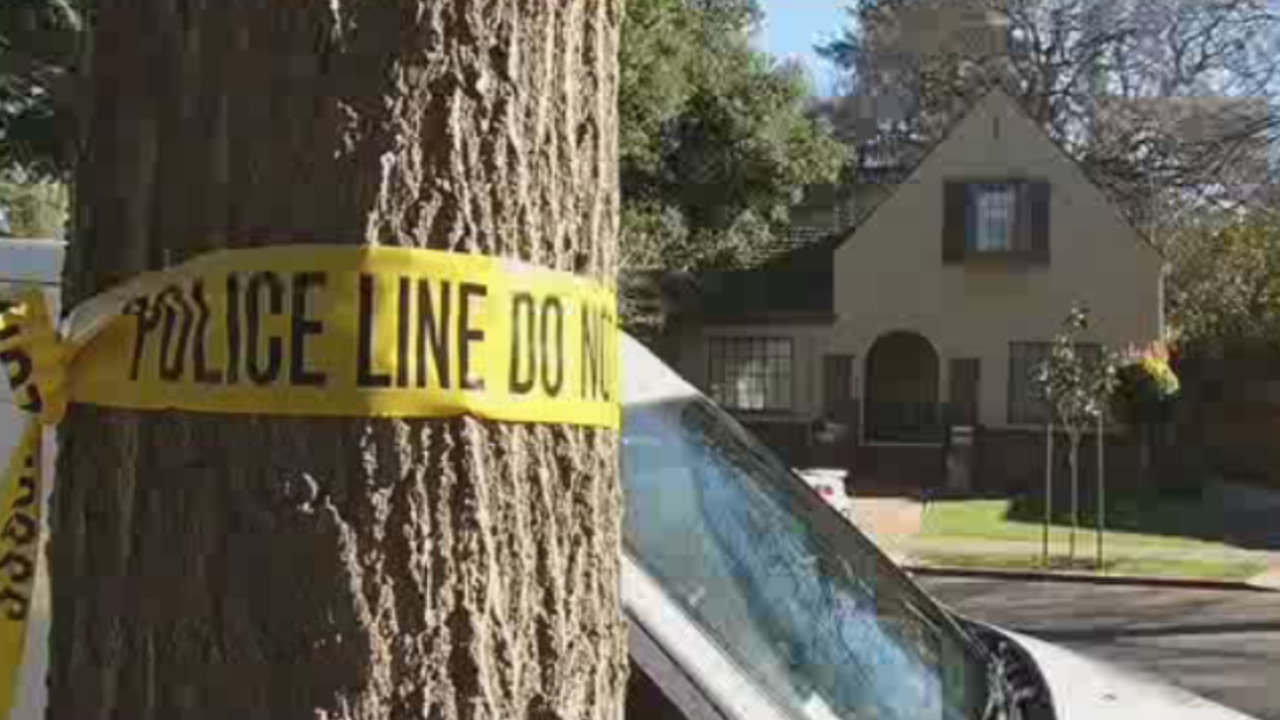 Police believe the suspect may have been outside the home waiting for officers to arrive and that he reported the false emergency to 911 dispatchers so officers would respond.

Two officers fired their pistols, injuring the suspect. The suspect was taken to a hospital where they later died, police said.

"And our officers responded. And as soon as the first units arrived and got out of their cars, the suspect charged at officers while wielding a knife. Two officers fired their pistols," Palo Alto Police Department's Lt. Zach Perron said.

No officers were injured during the incident, according to police.

The suspect's identity has not yet been released.

Investigators with the Santa Clara County District Attorney's Office responded to the scene and are conducting a parallel investigation with the Palo Alto Police Department, police said.