Papa John's founder resigns after admitting use of racial slur 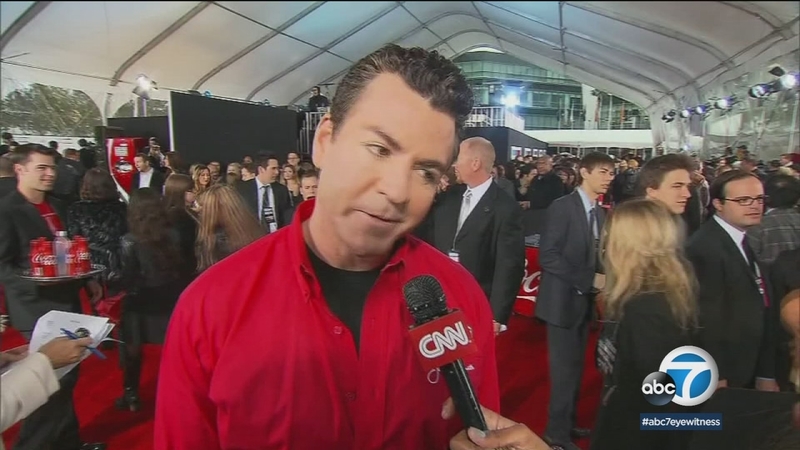 The founder of the pizza chain Papa John's is resigning as chairman of the board after he confirmed Wednesday that he used a racial slur during a conference call this past May.

John Schnatter, 56, is most recognizable as the voice and face of Papa John's television commercials. Schnatter issued an apology for using the "N-word"

He reportedly said the racial slur while complaining that Colonel Sanders of Kentucky Fried Chicken got away with saying it.

The call was part of a PR roleplaying exercise, which arose from an earlier controversy when Schnatter blamed a drop in pizza sales on the NFL's handling of protests during the national anthem.

He stepped down as CEO two months later, but remained chairman until his resignation from that post was announced Wednesday.