New England Patriots quarterback and Bay Area native, Tom Brady, was slapped with a stiff penalty his hometown was shocked by.

At Brady's old high school in San Mateo, nothing has changed. Despite his suspension, Brady remains a beloved figure within the Serra community.

"Just like knowing about deflated footballs doesn't really make a difference in my eyes and I don't think anyone else's. We still look up to him," Serra High School student Gabriel Cabezon said.

The NFL suspended Brady for four games, which will deprive the star quarterback of $2 million. The NFL also fined the patriots and took away two future draft picks. The investigation claims the team and Brady schemed to improperly deflate footballs before the AFC Championship game. Chronicle sports columnist Scott Ostler says the punishment is appropriate.

"Brady should have been smarter to know that, 'I've already got a team that's already under suspicion for cheating forever, and we just can't do anything. We can't try stuff like that,'" Chronicle Sports Columnist Scott Ostler said.

But Serra parents Jose and Laura Razo say Brady is the victim of an overzealous investigation.

"I just completely can't understand how all this circumstantial evidence can lead to such a really severe penalty," Laura said.

A community standing by their local hero now more than ever.

Click here for a complete statement from the NFL. 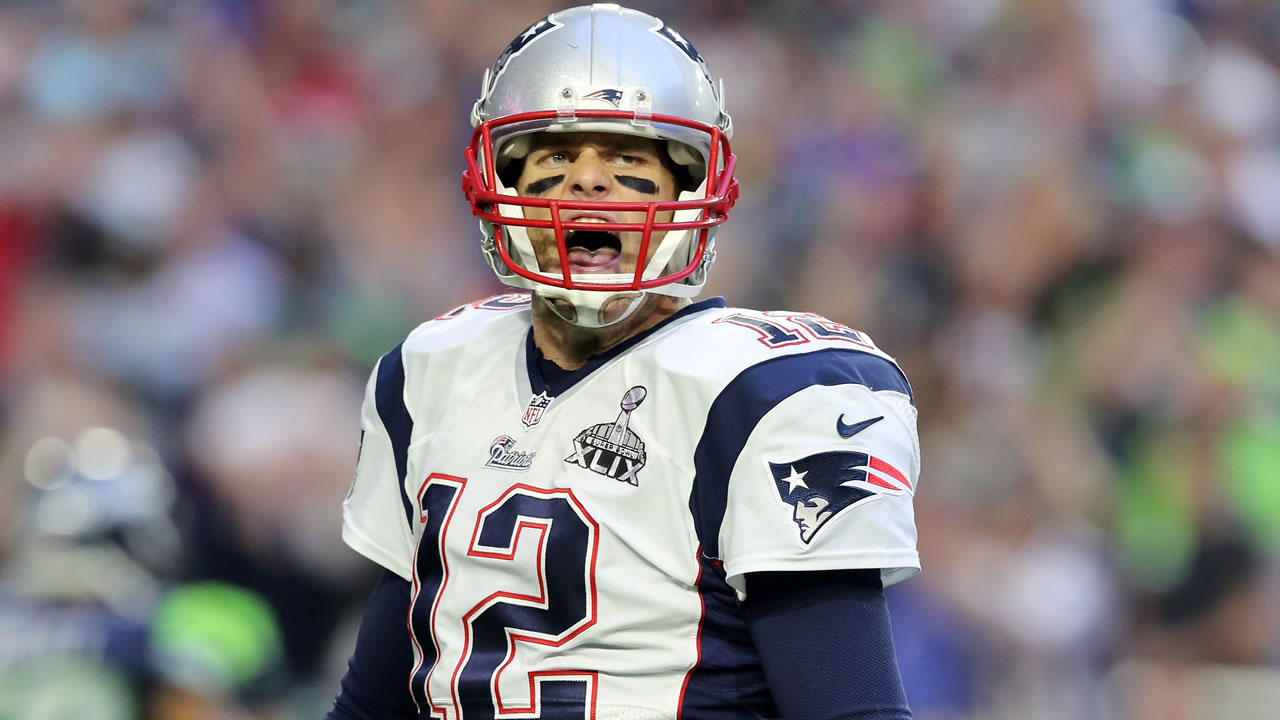 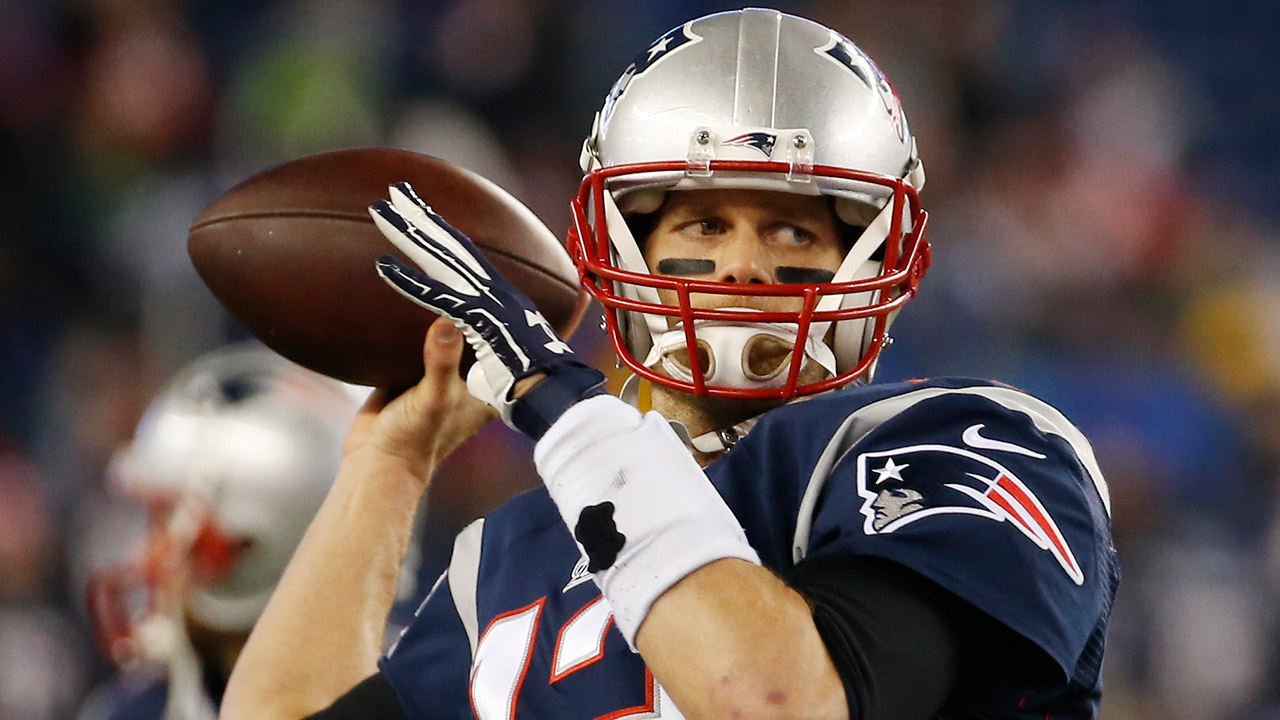 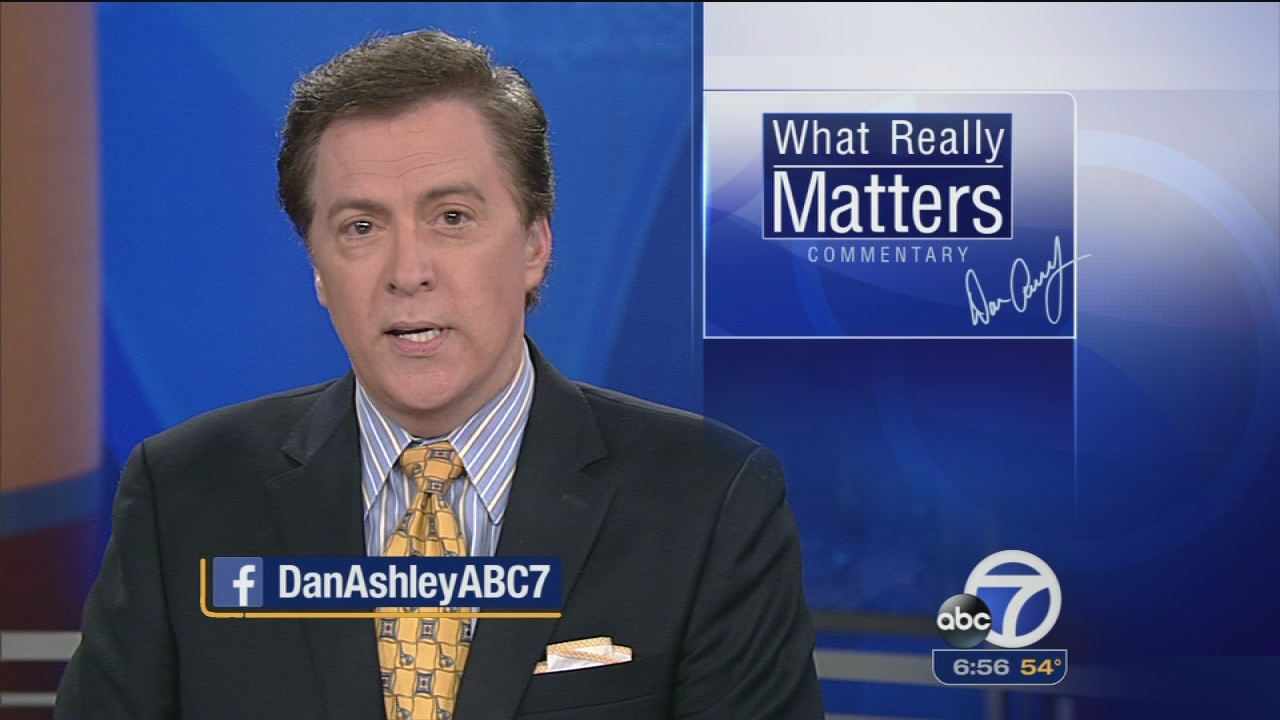 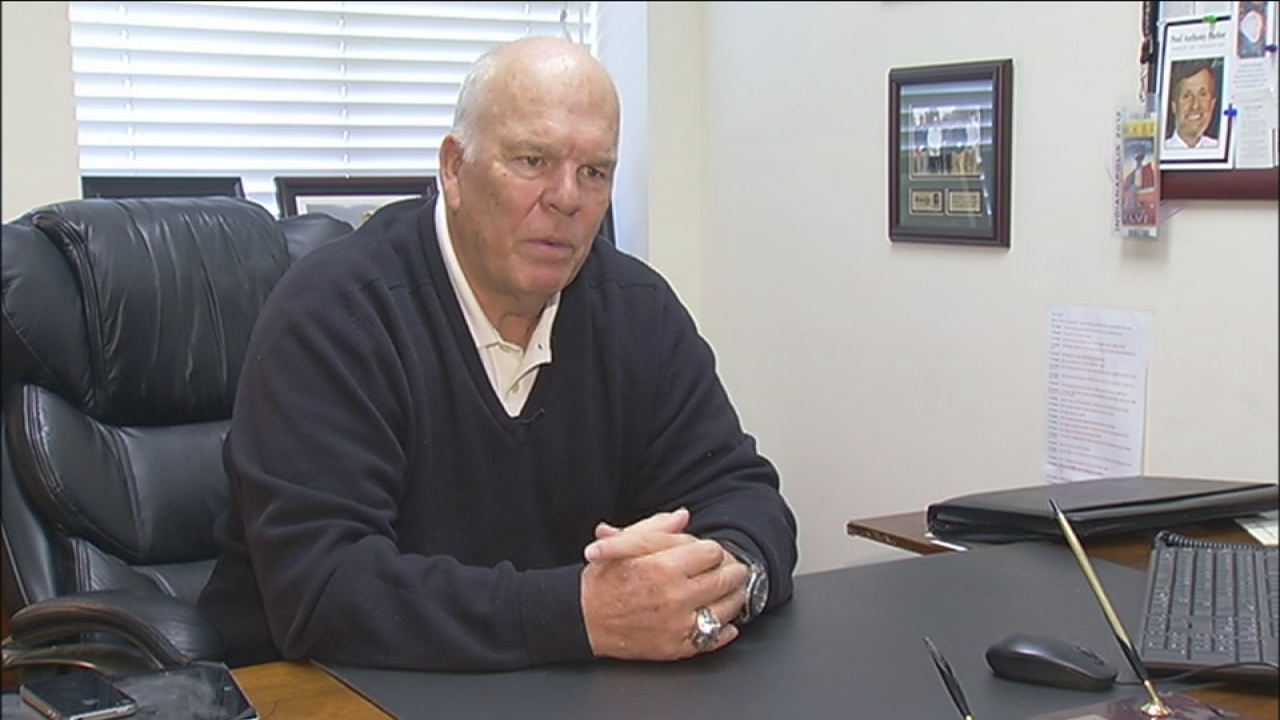