Police: Toddler locked in cage, newborn alone in Pa. home. Alicia Vitarelli reports during Action News at 4pm on May 18, 2017.

POTTSVILLE, Pa. -- A Pennsylvania man locked his 22-month-old son in a makeshift wooden cage and left the boy alone in a hot house with his two younger siblings, including a sister born hours earlier, police said Thursday.

Troopers acting on a tip arrived Wednesday afternoon at the North Manheim Township home, knocked on the door and, when no one answered, forced their way in.

Just inside the front door they found a 1-year-old boy in a playpen, a newborn girl in a baby seat and the toddler inside a cage made of plywood and wooden lattice, locked from the outside with a barrel bolt. The cage wasn't tall enough for the boy to stand.

Police arrested their father, Cecil Kutz, 38, on child endangerment charges when he returned home. He remained jailed Thursday and didn't yet have an attorney.

"It wasn't easy to look at," state police Sgt. Fred Krute said at a news conference. "You have to feel for these kids."

Police said the children's 25-year-old mother gave birth at the home about 90 miles (145 kilometers) northwest of Philadelphia around 9 p.m. Tuesday. She suffered heavy bleeding and Kutz called an ambulance for her around 9:30 a.m. Wednesday. She was taken to a hospital and underwent surgery, Trooper Thomas Robin told The Associated Press in an earlier phone interview.

Robin said medical staff asked her, "'Where's the baby?' She said, 'The baby's at home.' That put up a red flag."

Child welfare officials reached Kutz by phone, and he arrived about 40 minutes after police got to the house. He told authorities he had left to visit his wife in the hospital, Krute said. Police said he refused to tell them how long the children had been home alone.

The father said he used the cage as a makeshift crib to keep the toddler safe at night, Robin said. There was a foam mattress, toys and a sippy cup inside the cage.

"He says he would keep him there at night because he claimed he was crawling all over the place. He told me he's done it in the past, that it's not the first time he put him in that contraption," Robin said.

Kutz "really didn't seem very concerned" about leaving his children home alone, but the mother expressed alarm and "said this was never done on her watch," the trooper said.

The newborn was taken to a hospital for evaluation. The boys were placed in the custody of child welfare authorities.

Krute said the home was dirty, with an unfinished bathroom and exposed wiring.

"We're happy we got there, we're happy Children and Youth is now taking custody of these kids, and we're happy Dad's locked up," he said. 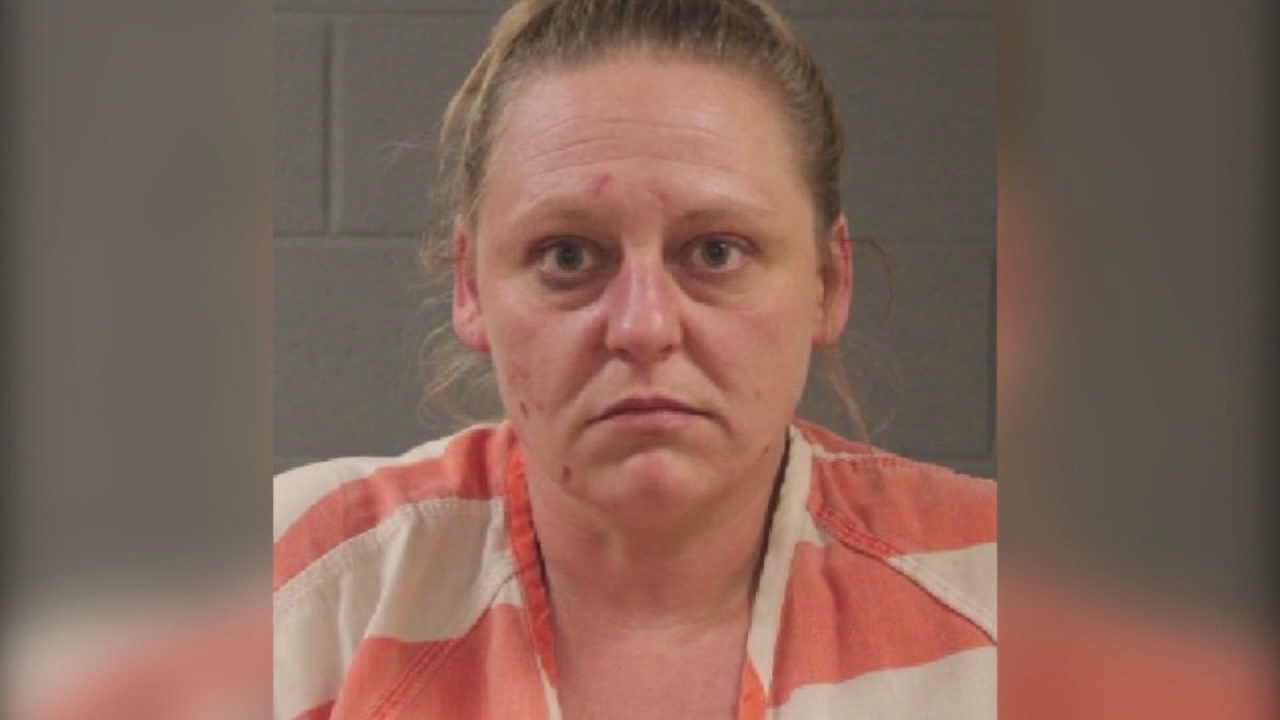 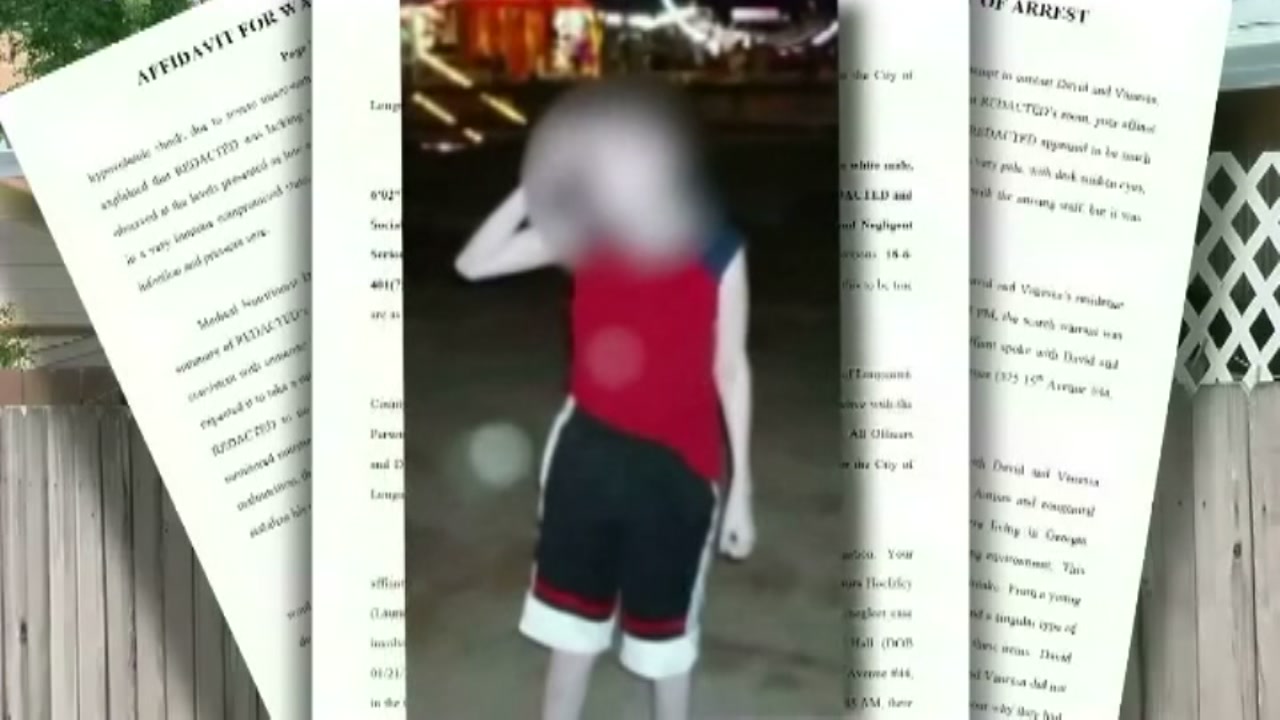