Performing Stars is a non-profit helping underserved kids in Marin County achieve their potential. The organization hosted an event for Black History Month at Lucasfilm where students learned about the Tuskegee airmen.

The organization hosted an event at Lucasfilm where students learned about the Tuskegee airmen. The airmen, who fought in World War II, became the first black pilots in the U.S. military.

Performing Stars students then got to come face to face with today's black pilots, aviation professionals, and even an astronaut.

Every speaker on the stage is continuing to make black history. They desperately hope by sharing their experiences, they'll encourage other young minds to take flight.

The industry needs them. Every airline is experiencing a major pilot and technician shortage.

The diversity numbers are even more stunning. According to Alaska Airlines, black female pilots make up about one half of 1 percent of all professional pilots across the industry.

"I have had a lot of firsts," Alaska Airlines Captain Tara Wright said. "It's sort of interesting that in 2018, I was part of the first all African American female flight crew for Alaska Airlines."

Captain Wright's flight traveled from SFO to Portland. She's an Oakland native and has girls believing a woman's place is at 30,000 feet.

Students were beaming after learning about careers in aviation.

"I want to be a pilot," Akasha Moore, a 5-year-old Performing Stars student, said.

"I love brownies and flying in the sky," Kashmeer Gomez, a 4-year-old Performing Stars student said.

Flying is expensive and not always accessible. Courtland Savage developed a nonprofit that's finding a way around that.

"With Fly for the Culture, we're promoting diversity and inclusion in the aviation industry," Courtland Savage, pilot and CEO of Fly for the Culture said. "We're doing that by taking young children up on free flights on a smaller aircraft. I want every kid to get a chance to fly."

Lieutenant Colonel Jason Harris hails from Oakland as well. He said every time he flies in and out of that airport, he gets chills. He wants other black children to one day have that same experience. 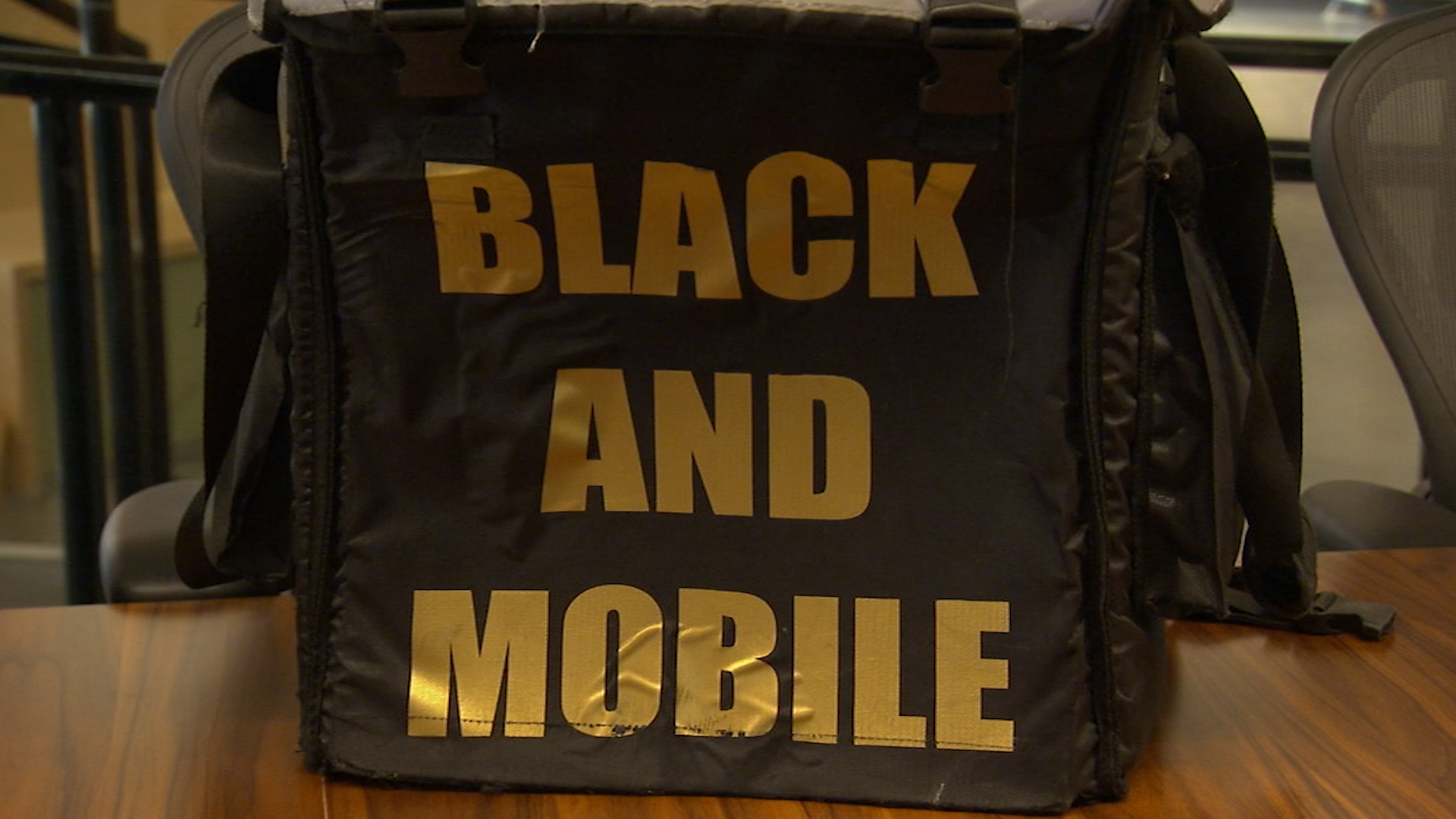 Black and Mobile is the first black-owned food delivery service