Petaluma musician on brink of breaking out in music business 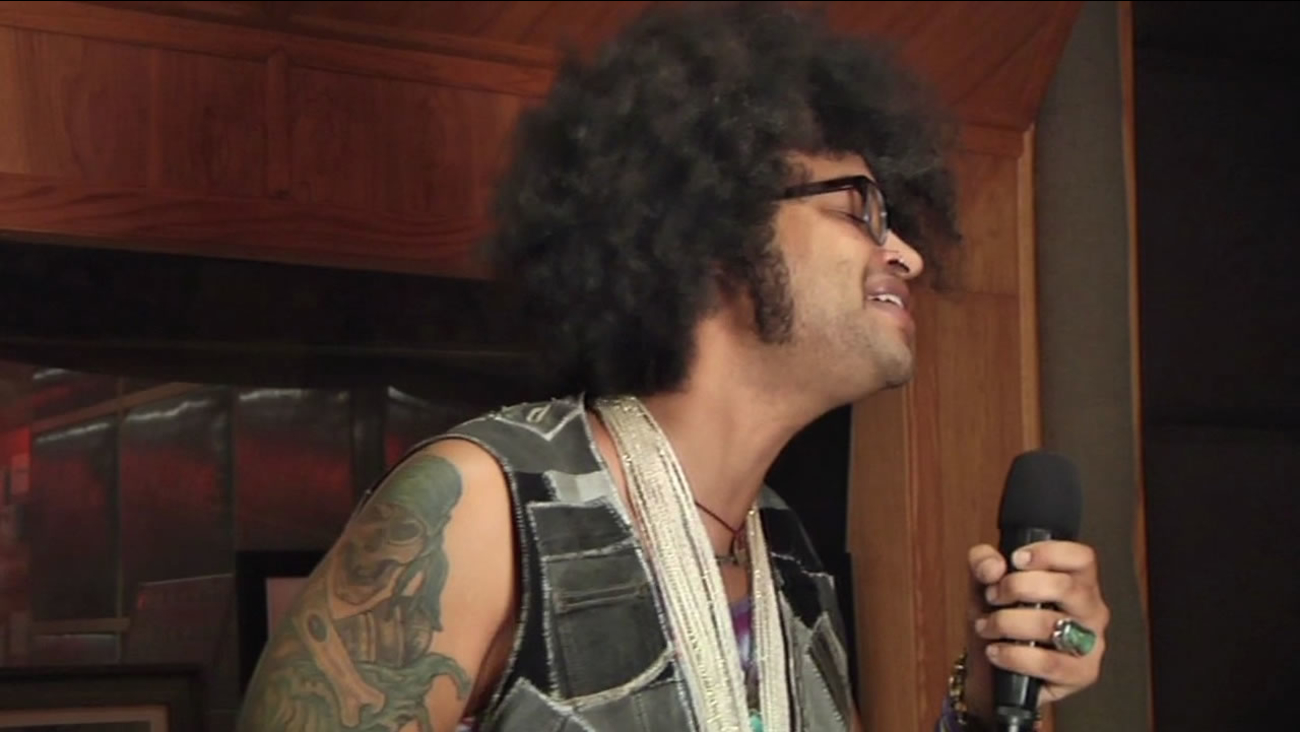 PETALUMA, Calif. (KGO) -- Online crowd funding and a chance encounter with a legendary music producer may soon paying off for a Petaluma man with the voice, heart and pedigree to be a star.

Dylan Chambers, 29, is the son of Lester Chambers, one of the original Chambers Brothers, best known for their 1966 classic song "Time Has Come Today." The Chambers Brothers helped define a generation, singing everything from rock and roll to gospel. 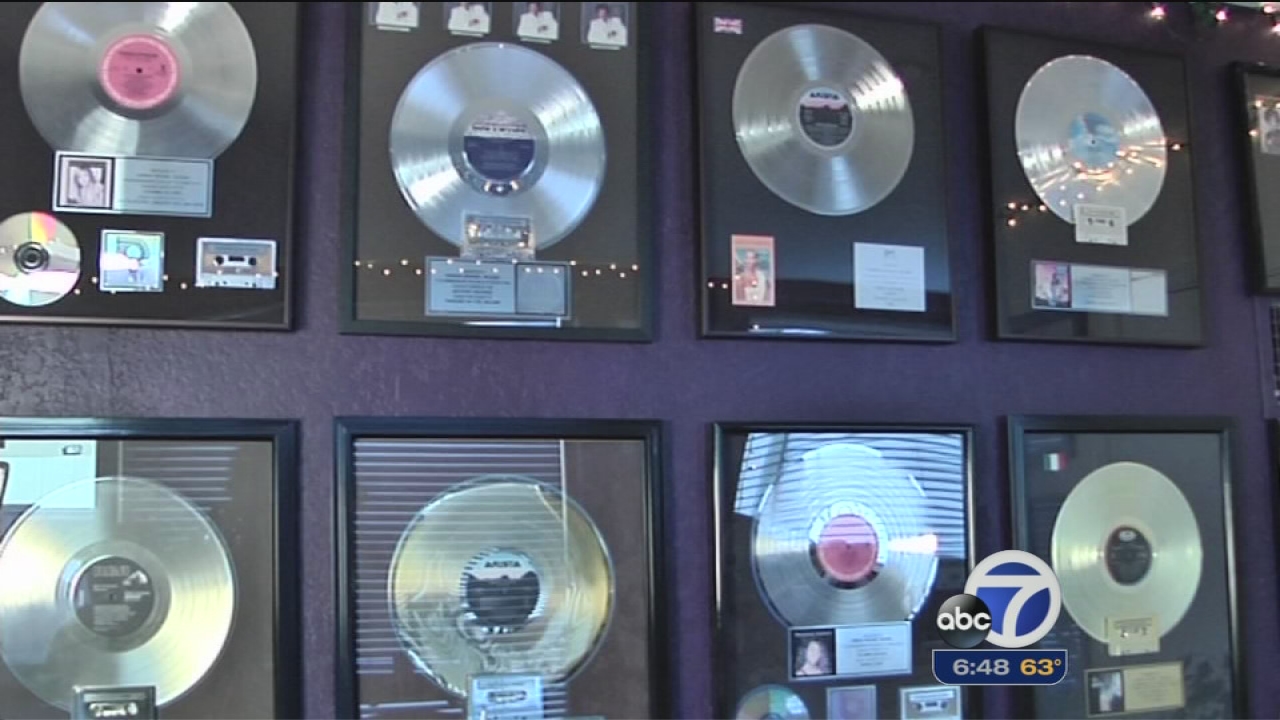 Petaluma musician on brink of breaking out in music business
Online crowd funding and a chance encounter with a legendary music producer may soon paying off for a Petaluma man.
After 50 years in the music business, Lester still sings the blues and he's lived them too. He has suffered through serious health problems, money troubles and a strange senseless attack as he was performing in Hayward last year.

It's been a tough haul but in recent years, other musicians have helped him out and Dylan has always stuck by his dad. They now share a house in Petaluma.

"I think every father that has a son should have a son as great as Dylan is to me," said Lester.

Dylan was just 4 years old when he first performed with his father at Lincoln Center. Since then, Dylan has performed all over the country with Lester and other great musicians. But he has always hoped for his own big break and it may have finally come.

A few months ago chart-topping producer, Narada Michael Walden, happened to hear Dylan sing at a benefit. Dylan has a rich, soulful voice full of tenderness and emotion. Narada was impressed, and the two men instantly connected.

"I really feel like it's my god calling to keep alive music, good music, keep alive developing these new artists that wouldn't maybe have a chance otherwise," said Walden.

"Was at 5 a.m., up by his piano and he calls me up and he's like, 'tell me what you think of this.' And he starts playing the song through his phone to me and I'm, like, just blown away," said Dylan.

They started fine tuning the song at Narada's recording studio in Marin County. The studio walls covered with mementos of Narada's incredible career with many of the biggest names in the business.

Dylan says just standing on the carpet is magic.

"You stand here so you can feel all of the greats that have been here before you, channeling their energy. Aretha Franklin, Whitney Houston, Mariah Carey, The Temptations, Smokey Robinson have all been here," said Dylan.

But one place Dylan and Narada are trying to shake off the past is with the old business model where huge record companies got most of the profit. That's what happened to Lester, who got no royalties from his biggest hit.

So they are shaking up the funding model, sharing profits and expenses in a different way. Narada now launched his own independent label called Tarpan Records.

Dylan is turning to online crowd funding. To help Dylan Chambers fund his new album go to: http://www.gofundme.com/DylanChambers. His goal is to raise $10,000.

"God gave him the voice and uses it well," said Lester.