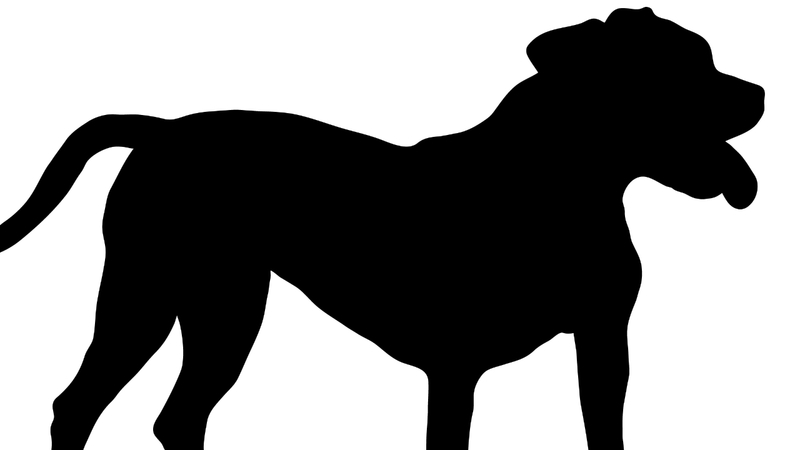 FAIRFIELD, Calif. -- A $5,000 reward is being offered for information leading to the arrest and conviction of whoever was responsible for fatally beating a pit bull with a baseball bat last month in Fairfield, according to the Animal Legal Defense Fund, an animal legal advocacy group.

Just before noon on Sept. 28, in an alley behind a house just south of Ohio and Webster streets, a resident heard a loud thumping noise.

When the resident went to investigate, he saw three men standing around a pit bull, which was chained to a fence.

Advocates with the Cotati-based legal defense fund said only the dog's back legs were touching the ground and one of the men hit the dog in the head with a baseball bat.

The three men then realized they had been seen and left in a gold SUV. The resident immediately told police and neighbors drove the dog to the Solano County animal shelter in Fairfield.

The tan-colored pit bull, which was probably about 4 years old, had suffered more than one severe injury, including a fractured skull, and it later died at an emergency clinic.

The man who was seen hitting the dog with the bat was described as slim and in his 20s. Police are asking for help to identify all three men.

The SUV may have been a 2004 or 2005 Chevrolet Tahoe with WB2V in the license plate number.

The animal advocates said they have not identified the dog's owner so they have named the pit bull "Justice."

A person convicted of maliciously and intentionally wounding or killing an animal can go to prison for up to three years and/or be fined $20,000.

"This dog suffered a senseless and brutal act of violence," Stephen Wells, executive director of the Animal Legal Defense Fund, said in a statement.

"Studies have consistently demonstrated a link between animal cruelty and violence against humans," Wells added.