KGO
By Chris Nguyen
SAN JOSE, Calif. (KGO) -- Animal control officers are trying to get the word out about a rabid bat that was found at a park in the city's Willow Glen neighborhood this week.

"You come to park and you don't think of what could happen," said San Jose resident Jai Jackson. "You come with the idea of having a good time."

At Willow Street Frank Branhall Park, multiple signs have been posted to alert the public about a bat that was found near the baseball field on Memorial Day. Officers with San Jose Animal Care and Services quickly responded to the park after being notified and then transferred the bat to the county health department. Officials there confirmed it was the third bat to test positive for rabies in 2018.

"Just leave the animal alone and contact our agency immediately and then we will respond," said Capt. Jay Terrado of San Jose Animal Care and Services.

Wildlife removal specialists say while it's rare to see bats in a residential area such as Willow Glen, it's not out of the ordinary.

"It could've came from an attic somewhere, or in a tree, living in a tree somewhere," Andy Pangelina, co-owner of Creature Catchers in San Jose. "Anywhere it's warm, maybe in a wall up against the sun."

Infected animals can spread the virus by biting others. In rare cases, it can also be spread if infected saliva gets into an open wound or the mucous membranes, such as the mouth or eyes. The virus can be fatal for humans and pets.

"I'm shocked. A little frightened cause I have a pet, and she does really well off-leash," said San Jose resident Wendy Gonzalez.

For now, park visitors such as Jackson remain on guard.

"What's to say that there isn't another infected animal, squirrel or other animals that are running around the park, that could easily come into contact with my kid, or myself, or someone else?" said Jackson.

In 2017, a total of five bats tested positive for rabies in Santa Clara County.

County health confirms the bat was sent there for testing. Rabies virus can be fatal for human and pets. Call Animal Control w/ concerns. pic.twitter.com/wOqjeVQv8h 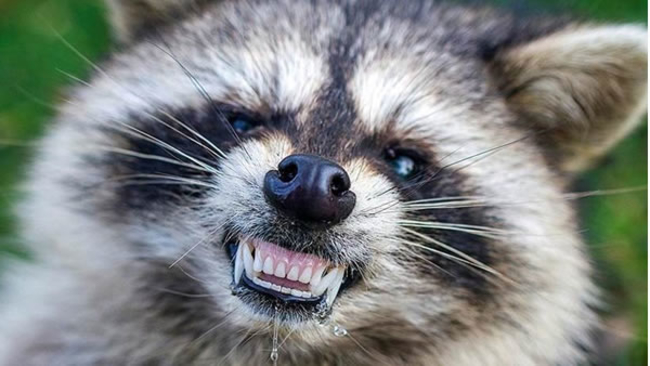 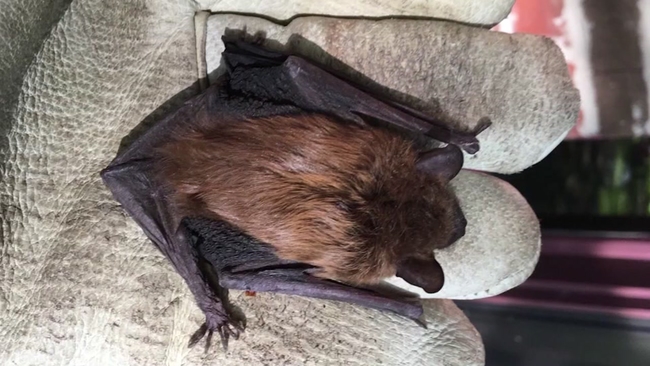 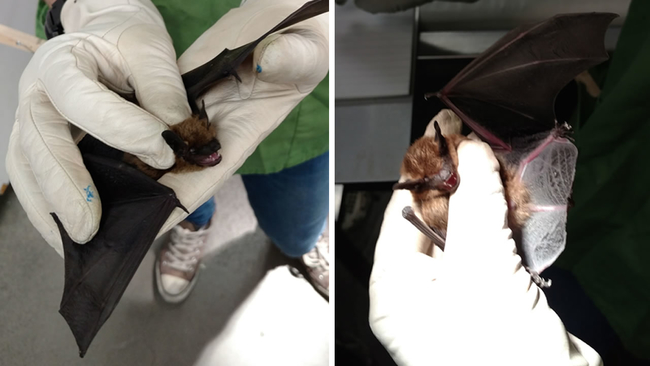 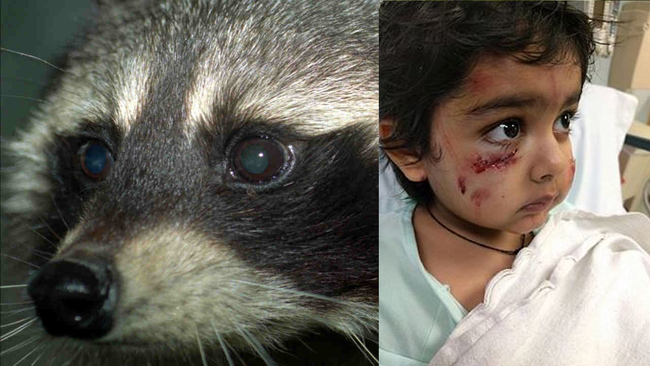