KGO
SAN FRANCISCO (KGO) -- Animals can have rights-just not copyrights.

That's the upshot of a 50-page ruling issued Monday by the Ninth Circuit Court of Appeals in what's become known as the "monkey selfie" case.

The monkey in question is Naruto, a crested macaque that lived in a wildlife preserve in Indonesia. According to wildlife photographer David Slater, Naruto picked up his camera and became fascinated with how his reflection changed in the lens upon pushing the big, shiny button. He repeatedly pressed the shutter release, making different faces, capturing a series of pictures.

When Slater later published those pictures in his book, "Wildlife Personalities," animal rights group PETA cried foul-claiming Naruto is the true author of the pictures, and should be the one to profit from them.

After a protracted court battle and legal fees that mounted into the hundreds of thousands of dollars, the two sides agreed to settle-with Slater giving 25% of the book's profits to conservation charities for crested black macaques like Naruto-a species of monkey that's critically endangered.

"This is the first time that an animal will receive direct financial benefit from a work he created," said PETA general counsel Jeff Kerr.

But the settlement between PETA and Slater didn't end the case in Federal court. Legally, Naruto was the plaintiff in the lawsuit-and Naruto never agreed to settle.

"There's a lot of laws that are meant for the protection of animals, including the Endangered Species Act, for instance," said Andrew Dhuey, Slater's attorney. "There's complicated questions about how to protect those animals in Federal court."

In 2004, the Ninth Circuit ruled that animals can sue under the U.S. Constitution-a precedent that was binding to the three-judge panel hearing this case. The court could later decide to revisit that precedent by hearing the case again with a panel of 11 judges.

But in that same 2004 case, the court also ruled that acts of Congress only apply to humans unless Congress says otherwise. That includes the Copyright Act-meaning a monkey, or any other non-human animal, would have no standing to sue for copyright infringement.

"We believe the court's decision discriminates against (Naruto) simply because he happens not to be human," Kerr said.

PETA aims to give animals a voice, but in the court's majority opinion, Judge Carlos Bea writes that the court "gravely" doubts PETA can validly assert "next friend" status-which is the legal ability to serve as the animals' voice in Federal court.

In a footnote to his minority opinion, Judge N.R. Smith claims PETA's real motivation was to advance its own interests-not Naruto's-an allegation PETA denies. The court ordered PETA to pay Slater's legal fees, for both the appeal and the original trial in district court.

Asked what this means for Naruto, Dhuey replied, "I haven't heard from Naruto, so i don't know what it means."

But as for his client, Dhuey said Slater has learned a valuable lesson: "Just be careful where you leave your camera."
Report a correction or typo
Related topics:
pets & animalssan franciscoanimal9th u.s. circuit court of appealsu.s. & worldmonkeyanimal rightspetacaught on cameraselfie
Copyright © 2020 KGO-TV. All Rights Reserved.
RELATED 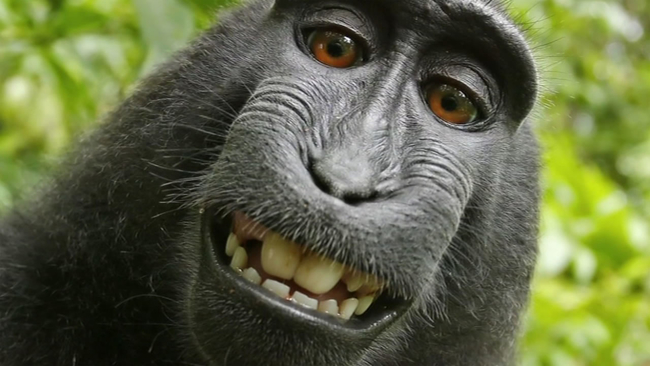 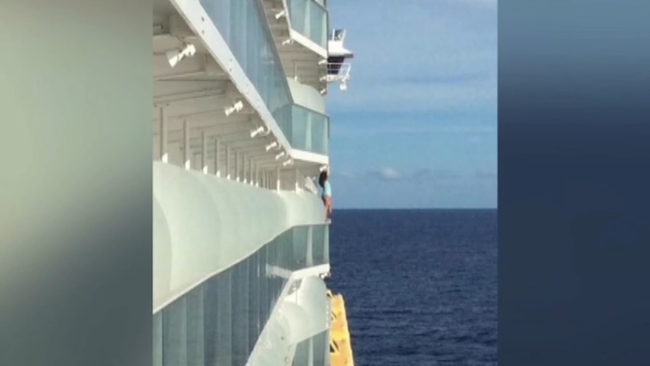 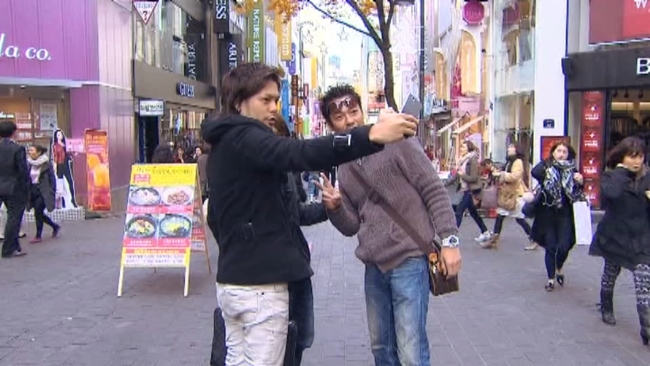 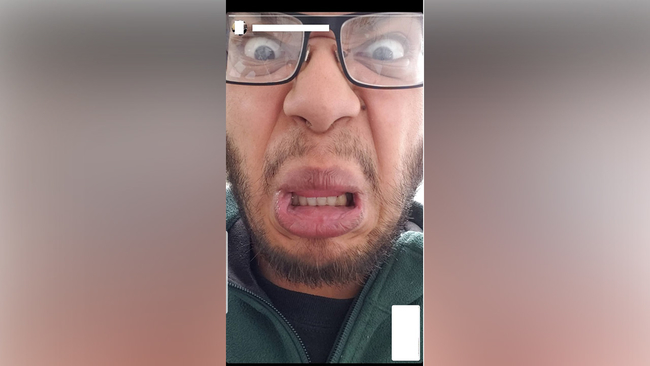