KGO
By Tim Didion
SAN FRANCISCO (KGO) -- Maria Goodavage is hot on the scent of what she calls a life-saving medical trend. The diagnosing and treating of disease, not by doctors in white coats, but canines in collars. 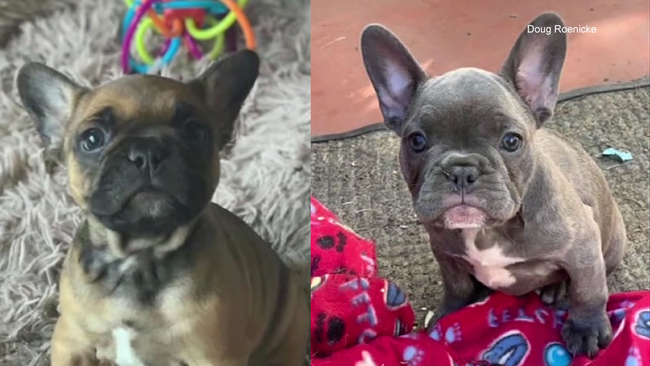 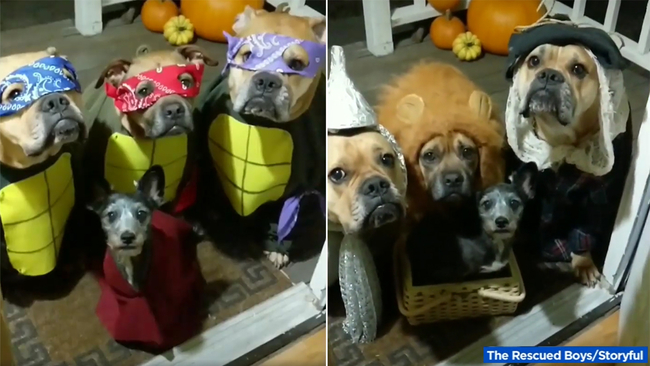 Woman who called cops on Black birdwatcher made 2nd 911 call 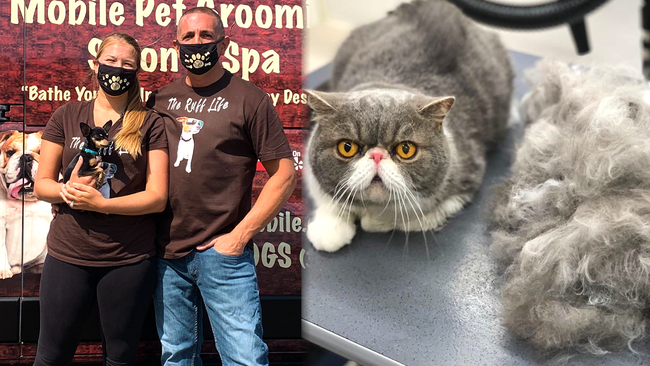