FROM THE ABC7 ARCHIVES: San Francisco penguins get a major upgrade at the Cal Academy of Sciences in Golden Gate Park

KGO
By Jennifer Olney
SAN FRANCISCO (KGO) -- This week marks the tenth anniversary of the California Academy of Sciences' move into its new building in San Francisco's Golden Gate Park. ABC7 News has been looking back at what it took to re-invent this iconic museum for the future. The changes included upgrading some of the best-loved exhibits, including a colony of penguins.

The penguins were huge crowd pleasers and a way to educate the public about a species facing major challenges. So the Academy staff planned a bigger, more natural looking exhibit for the new museum. The new penguin tank is 25-thousand gallons, five times larger than the original exhibit.

When old the building was torn down, the penguins moved to a temporary home on Howard Street, south of Market, in San Francisco.

There were eight penguins, but soon there were nine. In 2007, the birth of a new chick, named Howard, was a good sign the penguins were adapting.

The Academy's colony is made up of African penguins, a species that lives off the coast of South Africa and Namibia. The Academy is focusing on breeding these birds because their numbers in the wild are declining. Five more young adult penguins were brought to San Francisco from a zoo in Idaho.

FROM THE ABC7 ARCHIVES: Claude, the albino alligator's, dramatic arrival at the Cal Academy in SF

When the new exhibit was finally ready in June of 2008, two penguins did a test run. All went well, so the rest of the gang moved in. It took a little coaxing to get them to make the first dive, but they relaxed quickly and started settling in to their new improved accommodations.

Now ten years later, the Academy's penguin breeding program is going strong. The Academy is part of a species survival program that includes fifty other aquariums and zoos. After the chicks get old enough, some are moved to other locations to ensure genetic diversity when they have their own babies. 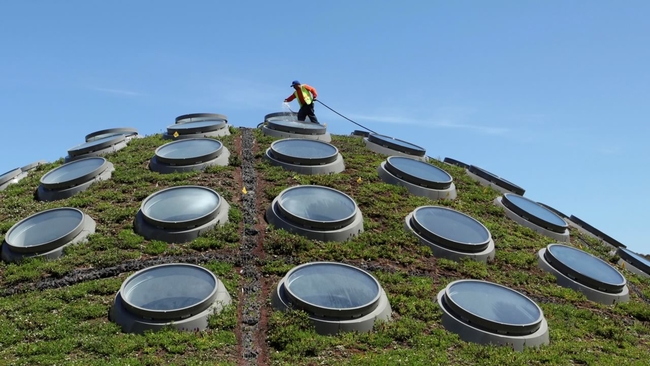 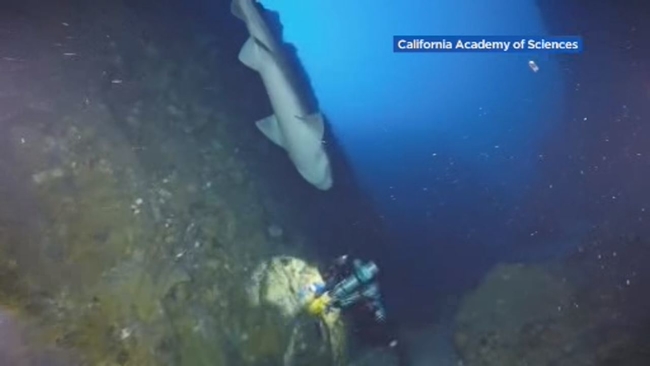