WPVI
PHILADELPHIA, Pa. -- Moca, a 12-year-old Shih Tzu mix, is lucky to be alive thanks to the Pennsylvania SPCA.

Officials say Moca was brought to their wellness clinic by his owners to be put down around January 30, 2020.

The dog was motionless and had a horrible smell, officials said. Moca had extreme matting on his face, limbs and tail, his nails were overgrown and he had both urine and fecal scalding.

"Moca was in such poor condition that our medical staff commented that an animal had never come into our care smelling so badly but that was still alive," the PSPCA said.

But further examination revealed that Moca was starving and was ultimately being neglected by his owner, the PSPCA said.

Instead of being put to sleep, vet staff jumped into action and rushed him to an animal hospital. Two weeks later, he's made an miraculous recovery.

Moca will soon be up for adoption.

The PSPCA said charges are pending against Moca's owners. 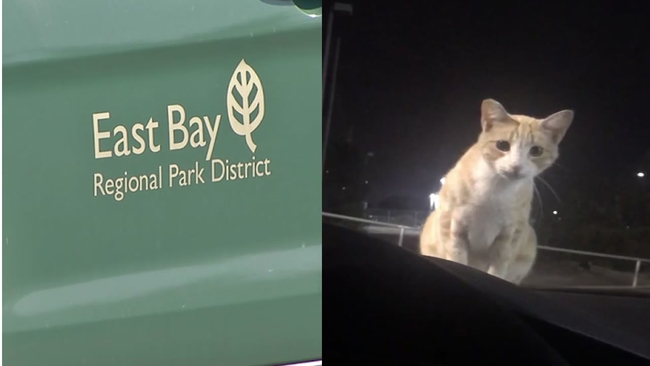