'You're just a much larger predator': What to do when you encounter a rattlesnake

KGO
By Chris Nguyen
SANTA CLARA COUNTY, Calif. (KGO) -- A sheriff's deputy is recovering this week after being bitten by a rattlesnake. It happened Thursday afternoon, east of Mount Hamilton, in unincorporated Morgan Hill, as a marijuana eradication team (MET) was scouting the area for signs of illegal activity.

The incident serves as a warning for all of us.

Rattlesnakes are widespread in California and can be found in a wide variety of habitat.

So, it's a good reminder to look and listen, especially if you're hiking one of our local trails.

These reptiles are not just confined to rural areas. If you encounter one, experts say to remain still.

"If you don't startle them, if you give them every opportunity to leave, they will," said San Jose Park Ranger Pam Helmke. "Don't try to pick it up. Rattlesnakes are more afraid of you, then you are of them. To them, you're just a much larger predator."

The warm weather brings the rattlesnakes out as they try to raise their body temps by basking in the sun. Some residents actually enjoy the sightings.

"Somebody who was behind me on the bike pointed it out, and we went back and took pictures of it, and yeah, it was fun. It was exciting," said Mireya Rincon from San Jose.

RELATED: How to avoid snakes now that rattlesnake season has arrived in California

Chad Krueger, a licensed trapper with Norcal Wildlife Removal, has already responded to dozens of calls in recent months.

ABC7 News also spoke to a trapper from Rattlesnake Removal USA, who caught one snake at a home Thursday in the North Bay.

"As long as you respect their territory and stay away from them, they're not going to harm you," said Jose Giandinoto from Rattlesnake Removal USA. "They're not an aggressive snake. They don't go out of their way to try to bite people."
Report a correction or typo
Related topics:
pets & animalsmorgan hillmount hamiltonhealthwild animalssnakeanimalsu.s. & world
Copyright © 2020 KGO-TV. All Rights Reserved.
SNAKE 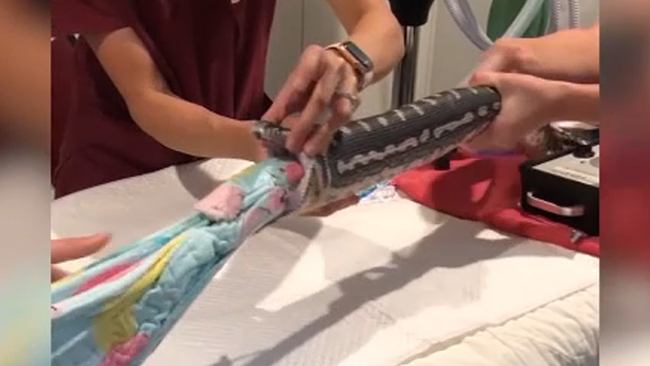 Connect to your core self by joining a Serpent Ceremony 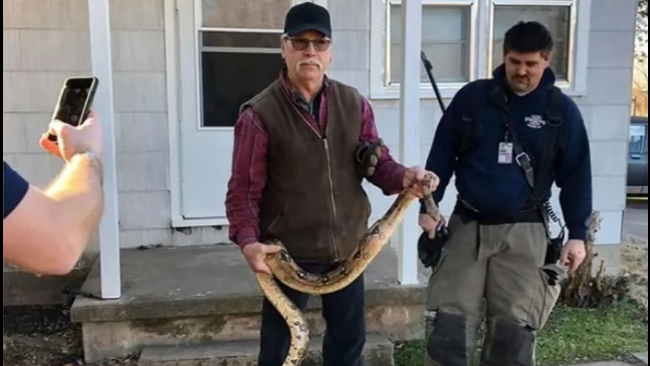 Man finds 7-foot snake in couch, might have been there for months 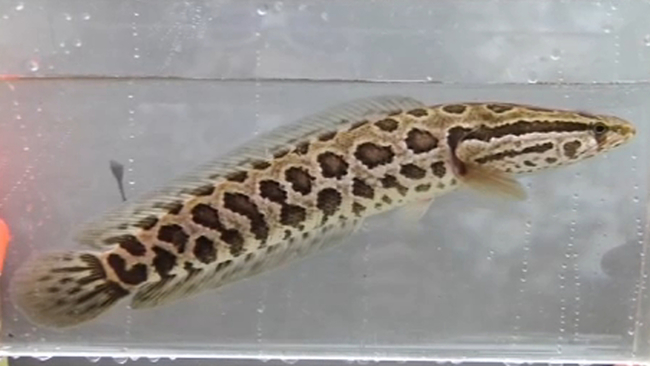