RELATED: Duct taped dog dies after being found on road

Management only had a few hours to respond to some of the pictures and videos employees placed on a website today. Employees telling us they couldn't let these conditions go on any longer without calling attention to them publicly.

An injured, bleeding dog with its head stuck through a Kennel fence, dogs that have overheated and a dog wrongfully euthanized. These are some of the allegations Peninsula Humane Society employees are making against their employer.

"We're all here because we love animals," said Vaughn Hyndman, a dispatcher.

"Looks like it's going great, well the reality of what's happening behind the scenes to the animals in a different story," said Tim Jenkins, the union business representative.

"I think it's very safe here for the animals to come," she said.

She showed us Max the same dog injured by that kennel fence doing well now. She offered this explanation:

"That dog had recently come in, clearly wanting to get out but was biting at the fence."

Employees say the injury could have been avoided.

"There was already an existing hole in that kennel," said Dylin Skiles, an animal control officer. "And it had not been fixed despite the fact that we had asked several times."

Shelter management says its fired employees who made mistakes. One employee was let go after a dog overheated and died in transit.

"Rather than trying to fix the problem of inadequate cooling in the truck the officer was blamed for the death of the dog and summarily fired," added Skiles.

These employees want to meet with PHS President Ken White but say he'll only meet with them without union representation. The union, which represents approximately 30% of the shelters' 100 employees, has been in contract negotiations for more than a year.

"Possibly this is a tactic the union is trying to do through negotiations," Buskirk said. 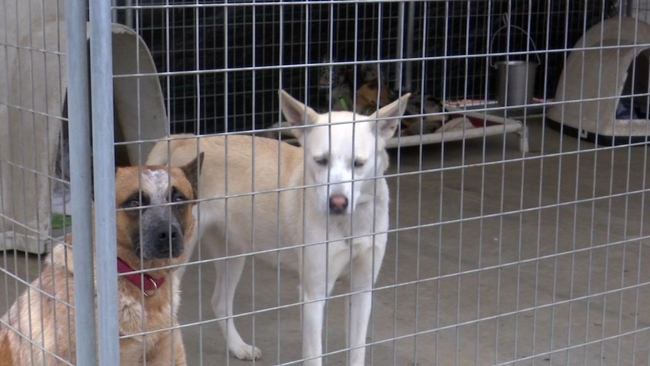 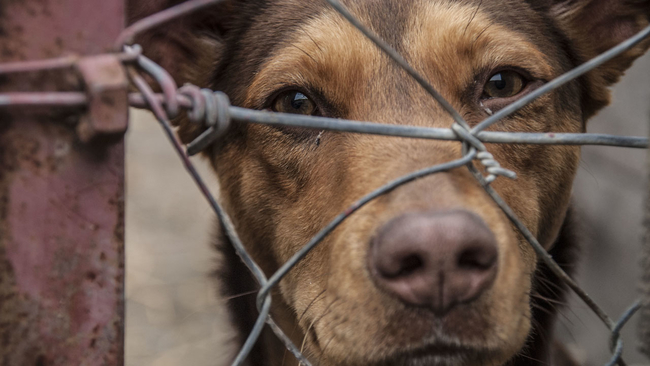 Trumps signs bill to crack down on animal cruelty