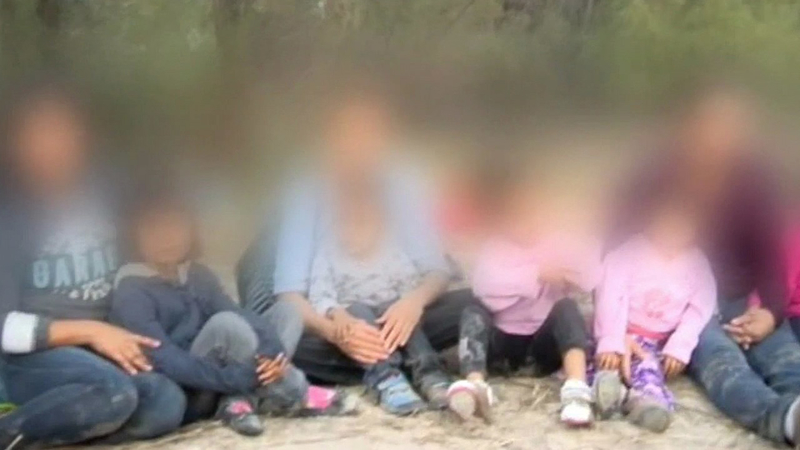 SAN FRANCISCO (KGO) -- A new report from the Pew Research Center reveals for the first time in more than four decades, more Mexican immigrants are returning back to their native homeland than entering the United States.

Family reunification seems to be one of the leading factors and this all comes as immigration becomes more of a focal point in the upcoming presidential election.

A San Jose State University engineering student named David Gonzalez, 21, is a first-generation undocumented student from Mexico who moved to the United States with his family nearly 14 years ago. "They came to the United States in search of a better life for me and my siblings," Gonzalez said.

But in 2011, Gonzalez's mother had to go back to Mexico to care for an ailing relative, but she hasn't been back to the U.S. ever since. "We do fear for her safety, so you know, that's something that always adds more stress, on top of the school work and other things," Gonzalez said

Gonzalez's story and struggle isn't all that uncommon. According to the Pew Research Center from 2009 to 2014 an estimated 870,000 Mexicans came to the United States, while one million returned home.

Compare that to the period between 1995 and 2000 when nearly 2.4 million Mexicans immigrated to America compared to the 670,000 who left to go back to Mexico. "A lot of families are transnational," San Jose State University Mexican American studies Asst. Professor Joshua Troncoso said.

Troncoso said more families trying to reunite, stricter border guidelines and the Great Recession have been contributing factors to the drop in migration. "Other people would migrate in or those particular people that migrate back would return. Now, return is much more difficult, it's much more costly and it's more dangerous," Troncoso said.