The utility says those destructive fires had nothing specifically to do with the creation of the new op center.

The new Wildfire Safety Operations Center is housed at the utility's headquarters on Beale St. in San Francisco.

"The risk in our wildfire season is so great that we felt we really needed to stand up a specialized function that is specifically looking at wildfires," said Senior Vice President Pat Hogan.

This is the utility's hub for all of its wildfire prevention measures in Northern and Central California, where they'll coordinate efforts with first responders and deploy their own firefighting teams, headed by its partners Capstone Fire and Safety Mgt. company.

"We're going to be out there in the service areas, making sure we can pick up any fires when they start small," said Chief Ed Mcormond from Capstone Fire and Safety Mgt.

PGE says it's new Wildfire Ops Center was created because of the now constant threat of wildfires caused by drought and other natural elements AND not because of the Northbay Fires or resulting lawsuits. pic.twitter.com/6fVO3wcLkm

.
Critical to the ops center is the weather station, which kicks back real-time weather reports from high-risk fire zones, then tracks and monitors the areas.

This is also where PG&E will make the controversial decision whether to shut off power to communities.

"The risk of a fire starting and the risk of it spreading is so severe that, as a last resort, shutting off the power makes sense," Hogan added.

The ops center comes on the heels of the deadliest and most destructive wildfires in the state's history, the North Bay Fires, where more than 6,000 homes were destroyed and 40 people were killed.

The utility has been slapped with more than 100 lawsuits, including one by Sonoma County. But PG&E says the North Bay Fires were not the reason for the new op center.

TIMELINE: How the deadly North Bay fires unfolded in 6 hours

PAT HOGAN : "It really is recognizing that conditions have changed, continue to change. And it's really focusing on those conditions that are changing."

VIC LEE: "And the lawsuits? Were they a major factor in trying to..."

Both the state PUC and Cal Fire are investigating the cause of the North Bay Fires.

Most of the lawsuits claim that the utility failed to maintain and repair its power lines and that PG&E crews had done a poor job of clearing vegetation from around their lines. 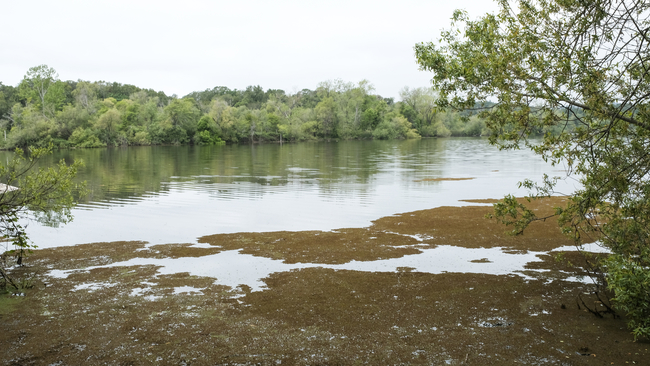 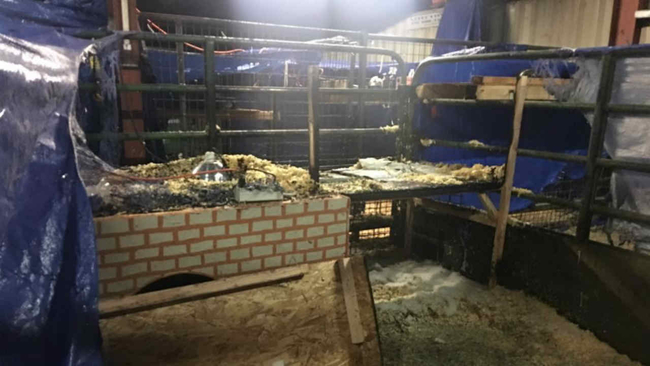