The latest round of PG&E Public Safety Power Outages is impacting thousands of customers across the North Bay.

Thousands of residents in Solano, Sonoma and Napa Counties have lost power in this latest round of PG&E's Public Safety Power Shutoff.

Chris Cooney is the winemaker of Dana Winery in St. Helena. Their power is running through an internal generator Cooney got in 2008.

"In this area of Rutherford, we see power outages two to three times a year, it's pretty typical. But they're usually a short duration. These days we've been running it (generator) a lot more. Just this year we've had a couple of incidences where we've had to run it up to four days and that's a significance difference from the way it was designed," Cooney said.

Cooney says in this day in age they're looking to increase the diesel tank on it. But getting the power shut-off at the winery is not the only issue. The water well is not connected to their generator. "During these longer outages we've actually run out of water which is actually what shuts us down- not the lack of power," Cooney said. He said they have enough water to last them three days, but once it gets to that point it decreases operations and forces them to be conservative.

Cooney lives in Napa with his family and says during the first shut-off, they were out of power for three days. "Schools out and we're trying to scramble. Both my wife and I work so what do you do with childcare when there's no school. Really did turn our whole lives upside down for a little bit," Cooney said.

At Oakville Grocery just down the road, their power is still on even though PG&E's power outage map online shows it's out a block away.

Hannah Oelhafen is one of the managers at Oakville Grocery and was quick to say PG&E has been very communicative with the store. They called yesterday and this morning to tell them they're power will remain on.

"We weren't one of the ones that lost power so we're really thankful for that. This is kind of like a safe haven for everyone in the area that can actually come in- get coffee and pastries and get breakfast goodies," Oelhafen said.

According to PG&E's website, power restoration for that area in Napa County is "not available."

In Sonoma County, being powerless has become both a literal and figurative state of being.

One borne, now, from repetition and a degree of resignation.

We asked Chris Gagnon of Oakmont "Would this happen back east?"

She moved here from Massachusetts just two weeks ago.

"Maybe in hurricane winds or a blizzard," she told us, all while charging a computer, a phone and a fitbit in the community center where outside, a PG&E-supplied generator kept on the lights.

"I'm sort of getting used to it," said Harry Stringham.

"How does one get used to it?" we asked his wife, Barbara.

We found them at the Oakmont Market and Deli, which has had so many power outages that owner Dave Arcado has the drill memorized. Hot food, outside, for those who can't cook.

Blocks of ice, inside, to help them with refrigeration.

"It is totally not acceptable."

You'll relate if you sat in an intersection today where the traffic lights didn't work.

If the utility was a piñata, it would be shreds, riding a public relations low dropping with every single outage.

The wind and fire risk were not as high as PGE anticipated. About 10,000 customers in Napa County had their power cut off, fewer than in the two recent shutoffs at the end of October.

While the city of Napa was spared, more rural areas were not.

PGE's Community Resource Center at this golf course was open.

Downtown Calistoga's quaint business district still has power, depending on where your store is.

Calistoga was a town of haves and have nots on Wednesday. One side has power, the other side does not.

Power was restored on one side of the business district by PGE's own emergency generators, not enough juice however to service the other side of town.

The Silverado Pharmacy was on the lucky side.

Pamela Roy says the generators are a godsend.

"This town is so dependent on tourism and people coming into town that it was killing the the businesses every time they did this."

We found that many businesses on the dark side of town had bought their own generators.

A local gas station has a small one that only powers its frozen food containers. Its store is dark, the gas pumps off.

Buster's popular Southern Barbeque restaurant is just across the street.

But the owner got a City permit and installed this large generator with enough power to keep his business going.

"You must be happy about that?" Vic Lee asked.

"Very happy. That's one of my best investments."

Even if it cost him more than $40,000 to buy and install the generator.

The following schools are closed because of the outages in Sonoma County: 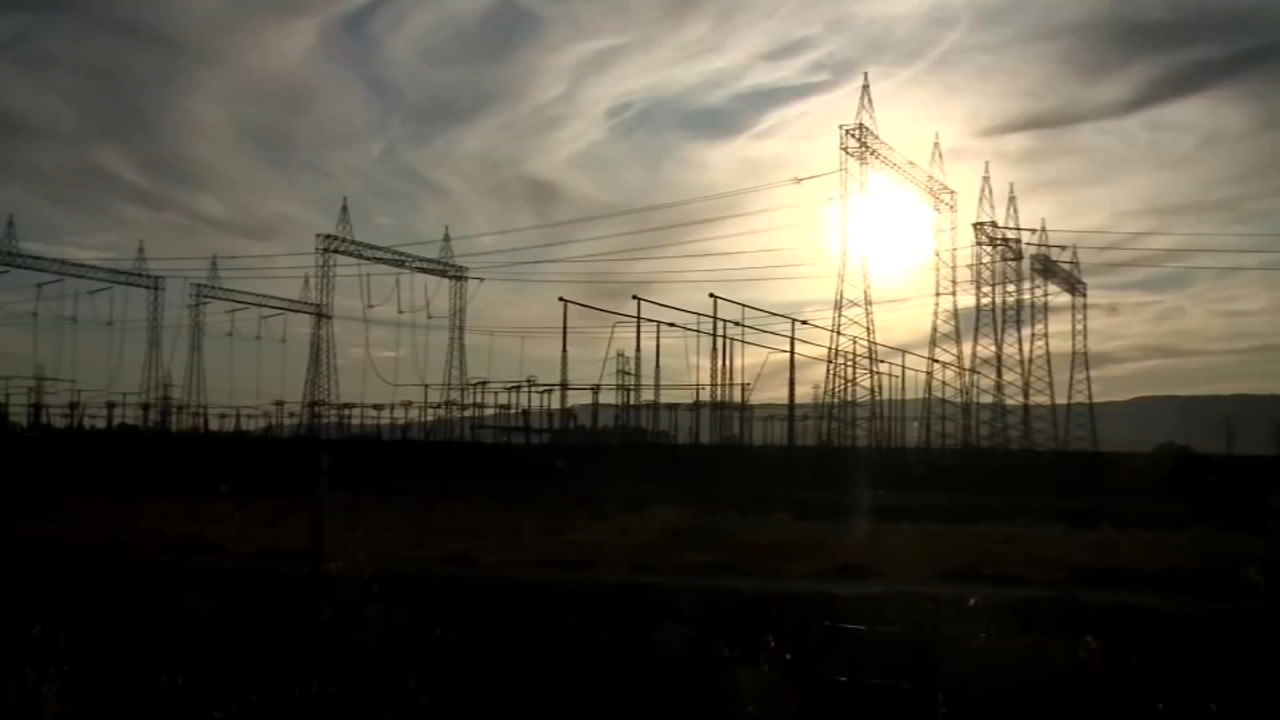 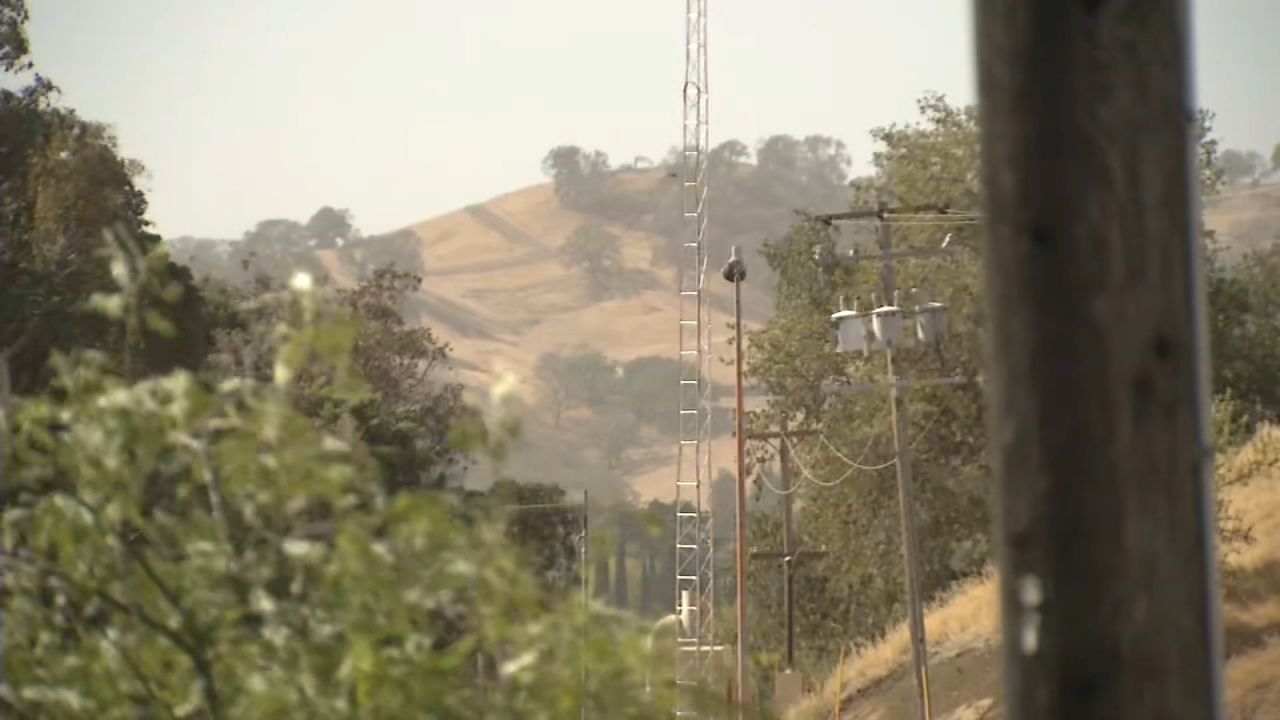 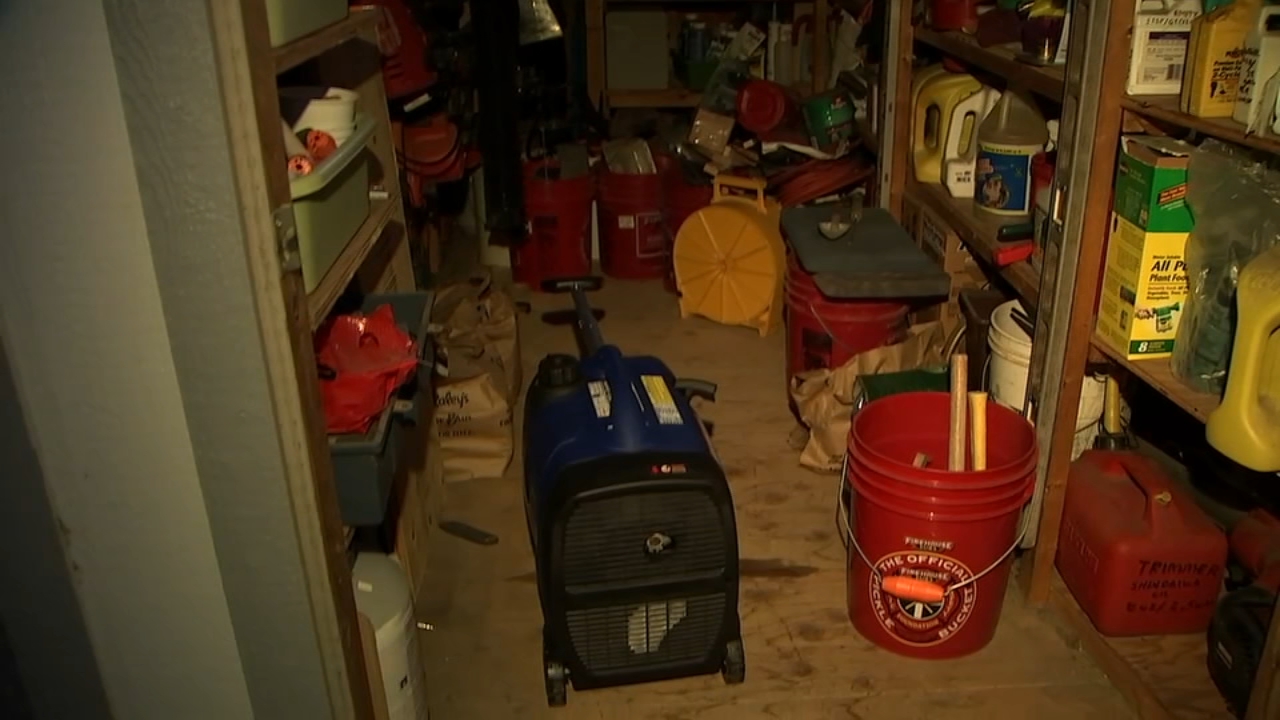