In June of 2017, Ryan Pownall was involved in the deadly shooting of 32-year-old David Jones in Hunting Park.

Jones was on his dirtbike and allegedly committing traffic violations when he was pulled over by Pownall.

There was a confrontation, and District Attorney Larry Krasner said during a news conference on Tuesday that Pownall attempted to shoot Jones, but his gun jammed.

He says Jones tossed his own gun to the ground and began to run away.

"Video recovered from the scene shows Jones was unarmed, and he never turned toward Pownall or gestured in a threatening manner during his flight," Krasner said.

Pownall fired at least three shots toward Jones and nearby traffic, Krasner said, hitting Jones twice in the back, killing him.

Krasner says Jones' gun was recovered by investigators about 25 feet in the opposite direction from where he was shot.

In announcing his dismissal last September, Commissioner Richard Ross said other errors committed by Pownall included stopping Jones with witnesses present in his patrol car and failing to notify police dispatch that he was stopping Jones in the first place.

But the Fraternal Order of Police and Pownall's family members slammed Krasner and decried the charges.

"We believe first-degree murder is absolutely absurd in this case," said FOP Lodge #5 President John McNesby. "We're going to stand with his wife, Tina, his children, as well as every officer out there today, and in the 15th District, and citywide, to make sure they get what's needed and to that he's eventually brought home in the coming days."

"He loves being an officer. He's a great person," Edward Pownall said.

Pownall has turned himself into police. If convicted, Pownall could face the death sentence or life in prison without parole.

For more stories, photos, and video on recent officer-involved shootings, visit this page. 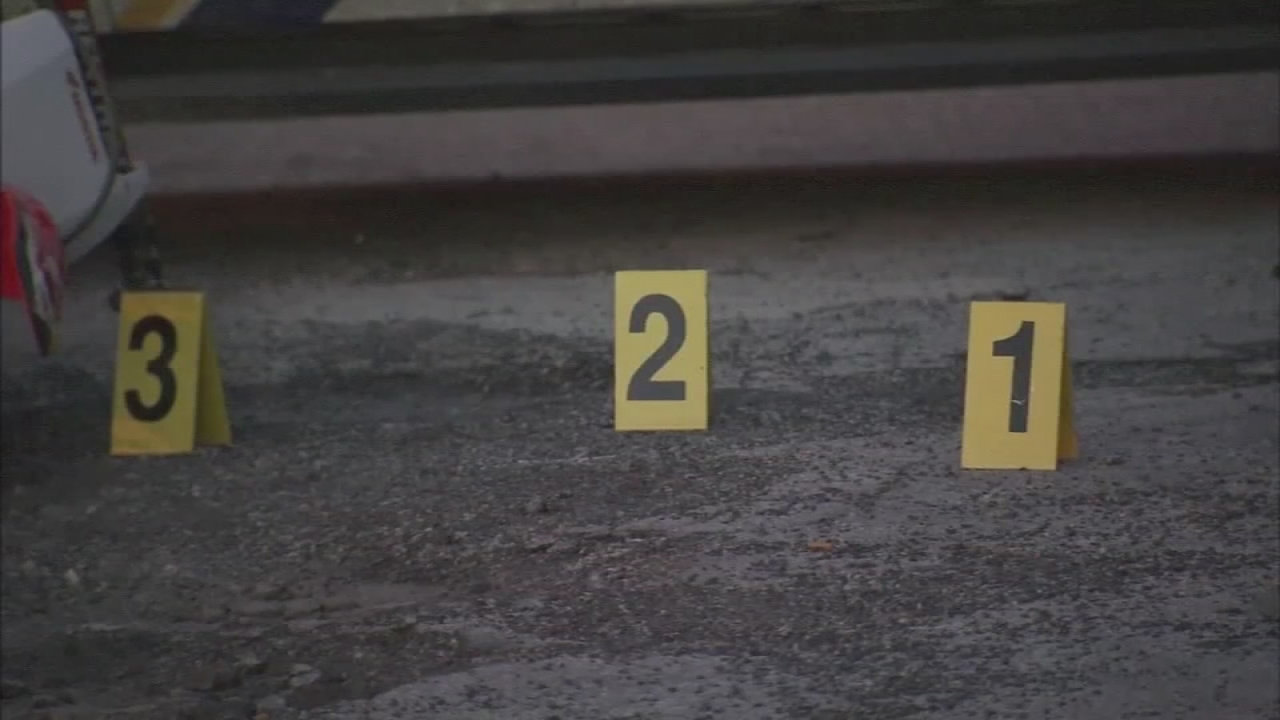