Last week, West tweeted that he was $53 million in personal debt.

Now, the Philadelphia Police Department has come up with a way to help him out - by joining the force.

The Philly PD then linked to their career page to assist the rapper who just released his latest album "The Life of Pablo."

After announcing that he was in debt, the hip-hop artist tweeted for Facebook founder Mark Zuckerberg to invest $1 billion in "Kanye West ideas."

He continued saying "Mark, I am publicly asking you for help..."

In a series of tweets, West, who recently referred to himself as the Michael Jordan and Stephen Curry of music meaning "the best in 2 generations," went on to explain more about his dilemma, "Yes I am personally rich and I can buy furs and houses for my family; but I need access to more money in order to bring more beautiful ideas to the world; If I spent my money on my ideas I could not afford to take care of my family. I am in a place that so many artist end up."

West has also asked for the help of Larry page, the co-founder of Google.

Sergeant Eric Gripp, the Philly police's social media guru, says if Kanye became part of the team, it could be great for both the city and for Gripp himself.

"He's very introspective and forthcoming, so perhaps his personality could help make inroads with some members of the community. That, and his hiring would save me from ever having to rap for the PPD again. That's a win for me and the City!," Gripp tweeted to 6abc.

West has yet to tweet about the Philadelphia Police Department's offer. 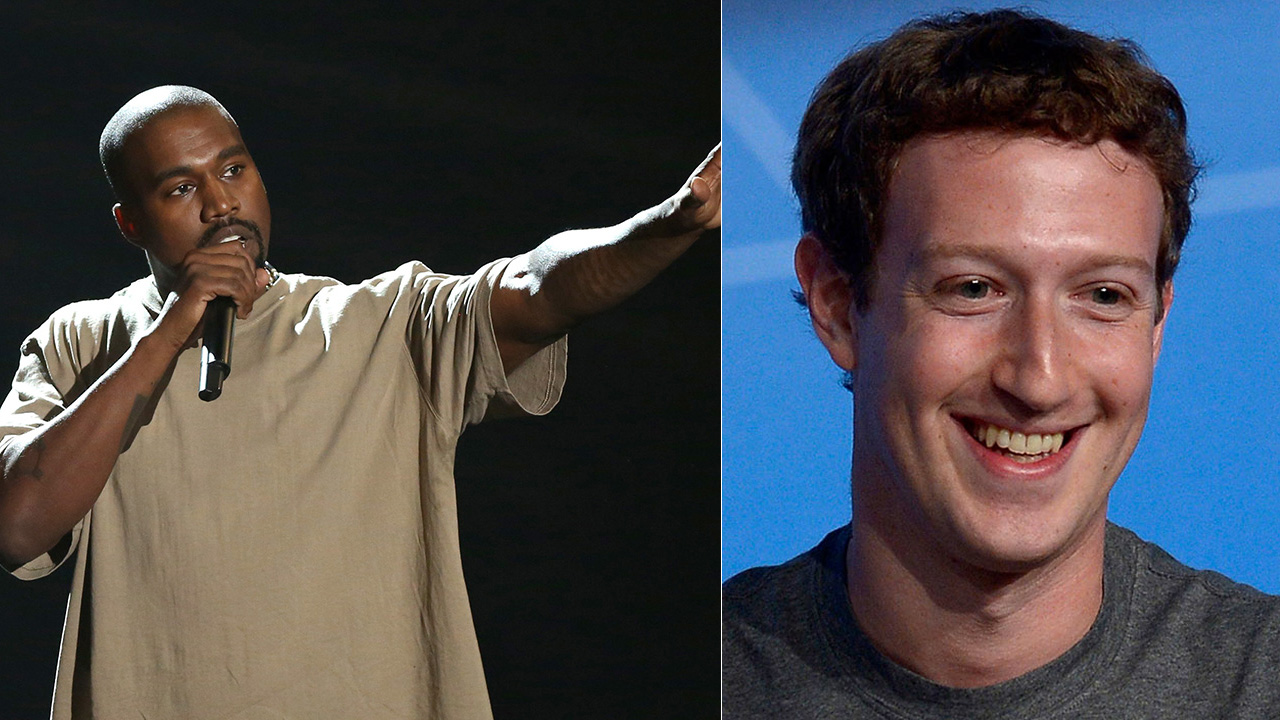 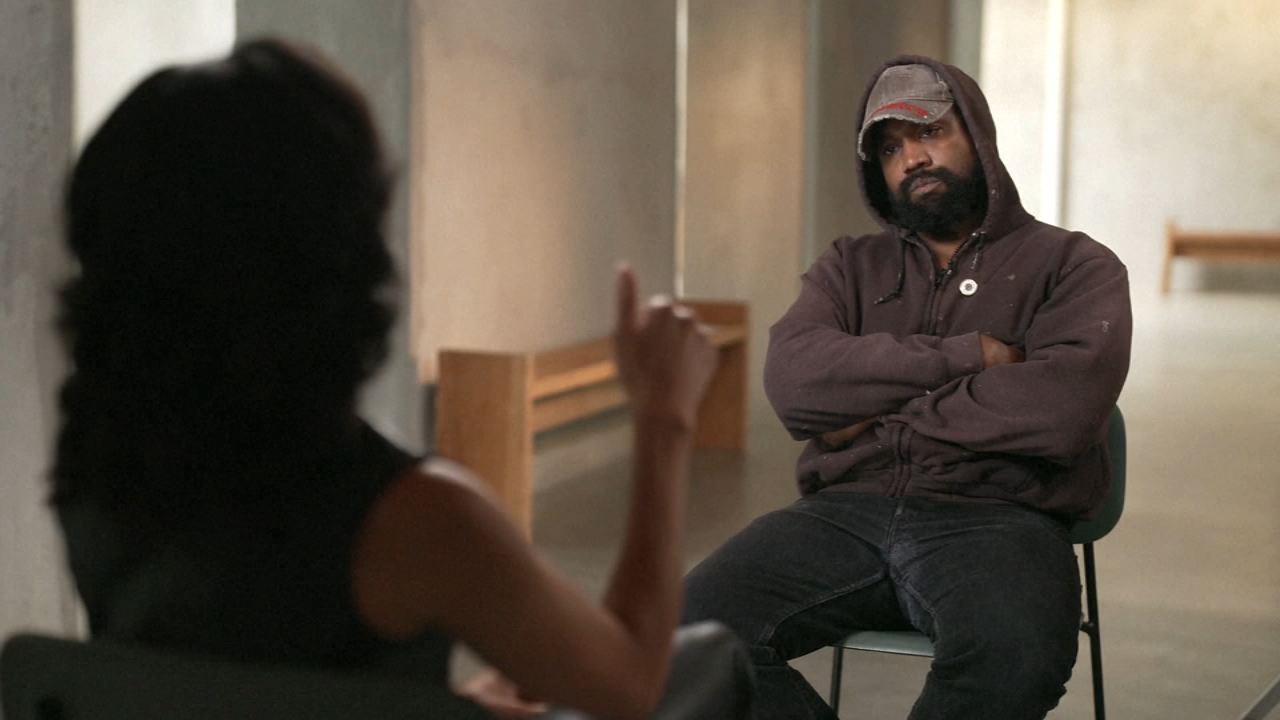 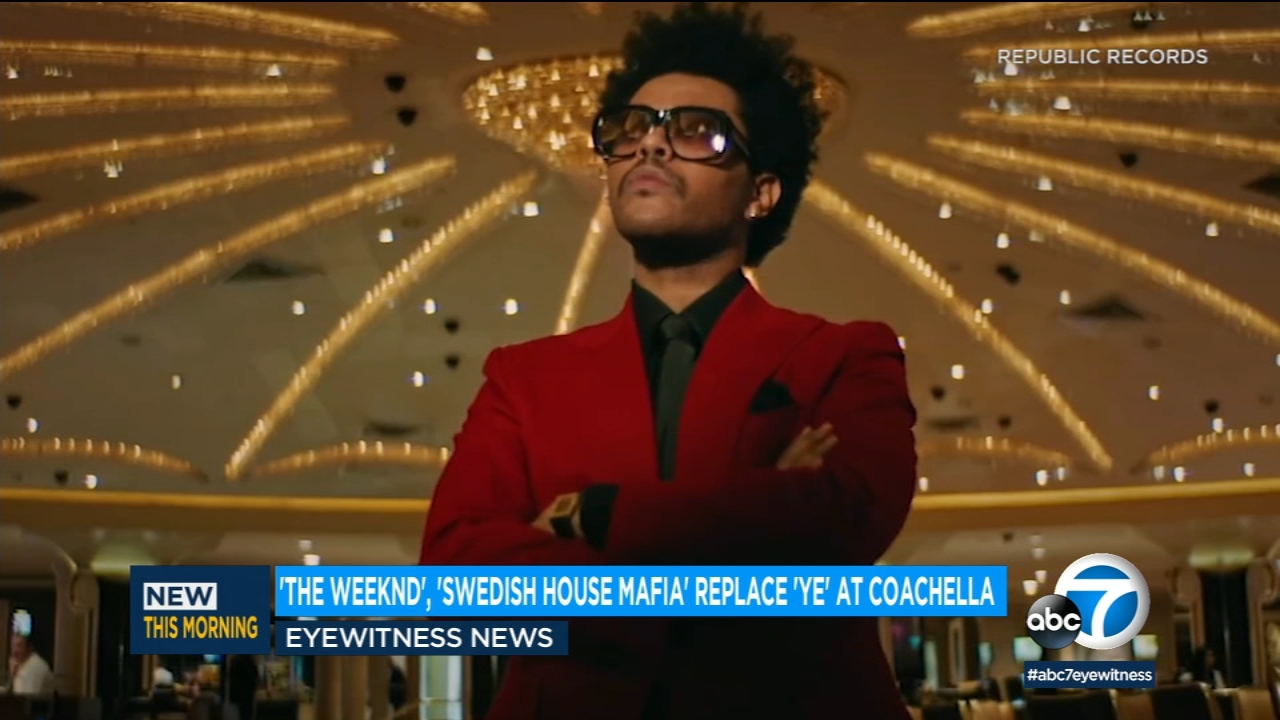 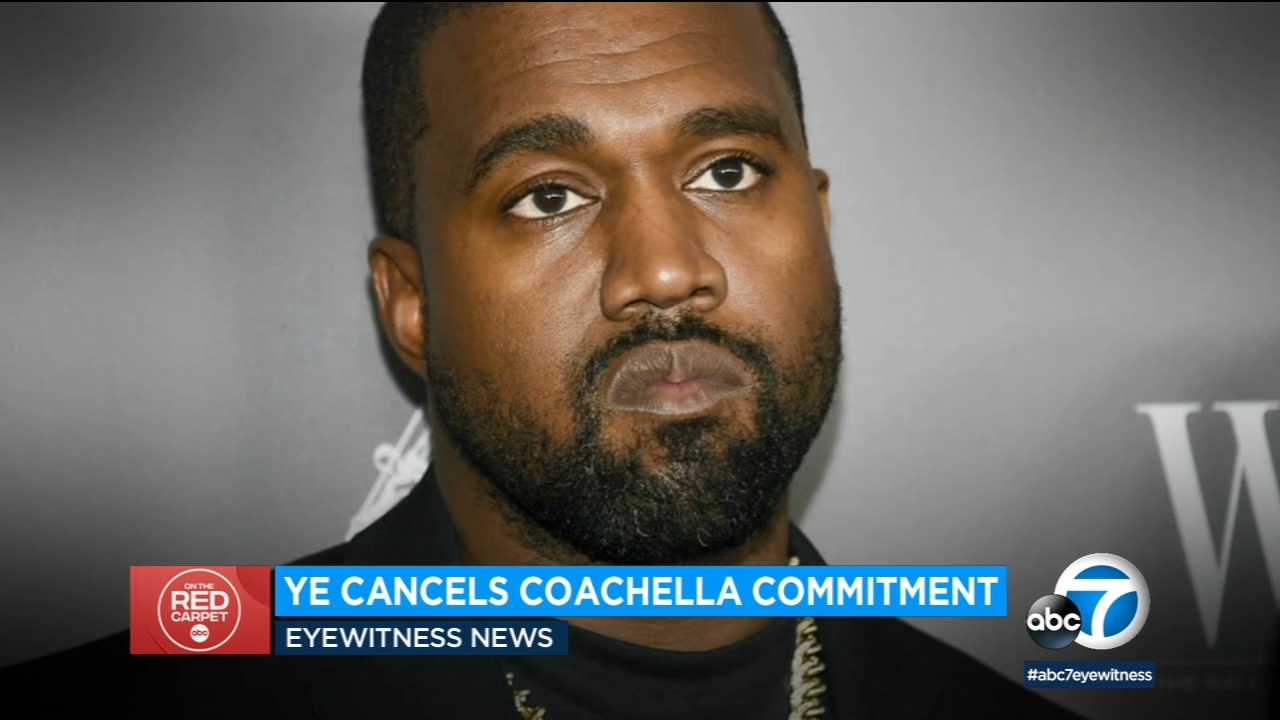 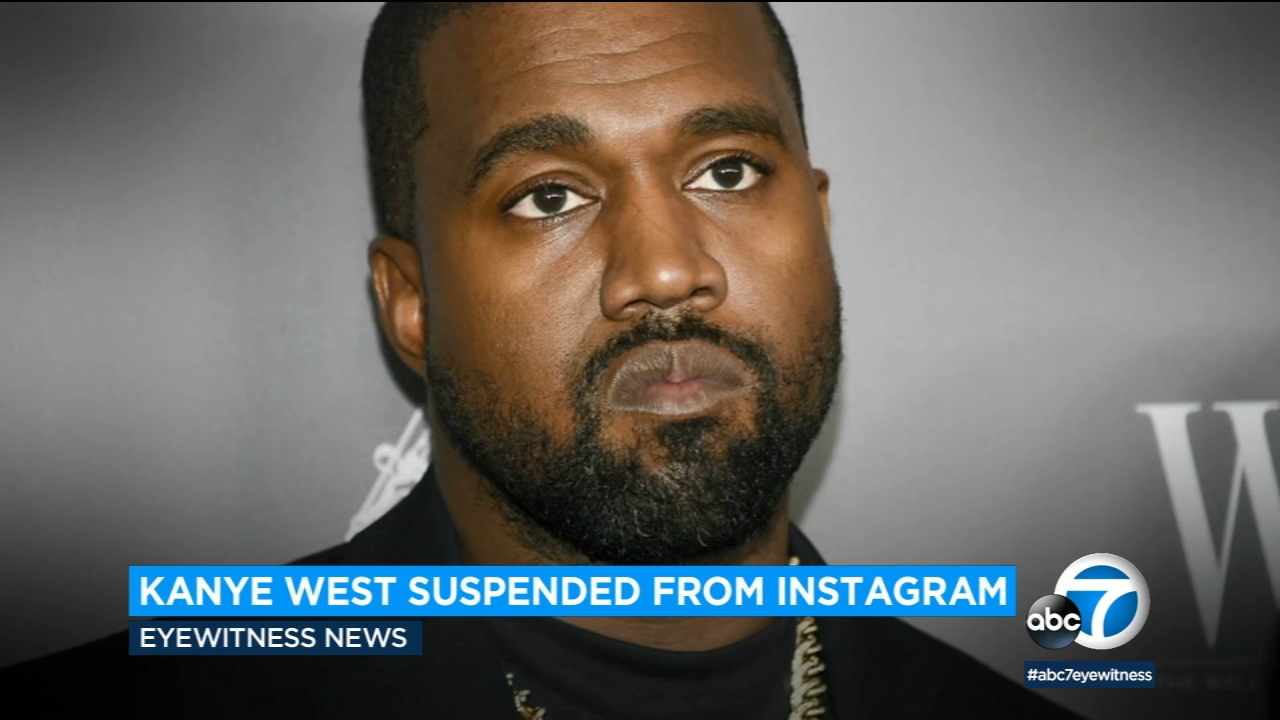