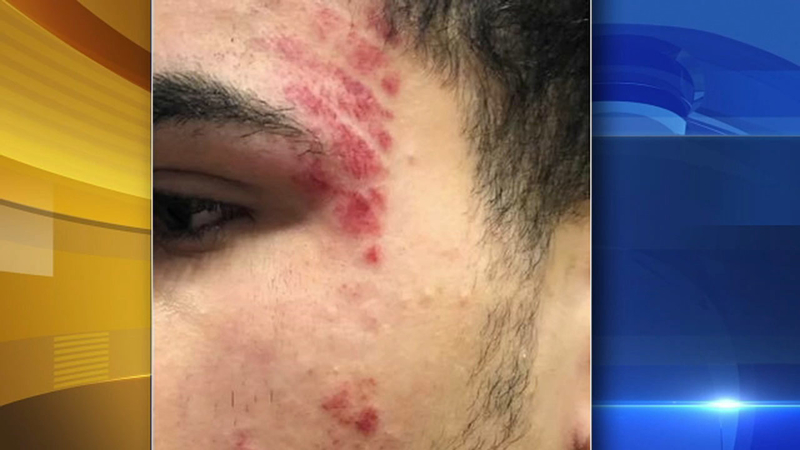 PORT RICHMOND -- A 15-year-old Philadelphia boy was attacked by a group of teens on his way home from school on Monday afternoon. The attack was captured on surveillance video.

The teen's family says he was ambushed, overpowered and out-manned. He did not know his attackers nor why he was targeted.

When police arrived on the 1800 block of Lippincott Street in Port Richmond, they found the teen unconscious.

The sophomore at Mastbaum High School was knocked out, left with swelling, cuts and bruises to his face.

His mother is left with questions.

"Why him? What was the reason?" she asked. "He don't know none of these kids."

East Division Detectives are working this case and the school district is lending a hand in helping to identify the teens involved.

"We cooperate with those types of investigations all the time because it's important to us that students know there are consequences," said School District of Philadelphia Spokesperson Lee Whack.

A letter has been sent to the parents of students at Mastbaum High School notifying them of the attack.