PINOLE, Calif. -- Blinky, a 9-year-old pit bull mix that attacked and severely injured a woman at her home in Pinole on Sunday morning, has been euthanized, according to Contra Costa County Animal Services.

The attack occurred during an unrelated medical emergency, according to animal services.

Rescue crews were dispatched to Silverado Drive around 10 a.m. Sunday. At the scene, they found a 40-year-old woman with significant injuries to her face, legs and arms, fire officials said.

An update on the victim's status was not immediately available Monday.

"It's a horrific tragedy for the family," Contra Costa County Animal Services Lt. Joe DeCosta said. "Not only do we have a severely injured family member but they also lost their pet."

Blinky suffered stab wounds and blunt-force trauma from a baseball bat, but DeCosta said those injuries were probably a result of the victim and one other person trying to fight off the attack.

Blinky was also pepper sprayed by officers with the Pinole Police Department when he re-entered the home while first responders were providing first aid to the victim, according to animal services.

In minor dog bite cases, the animal is typically quarantined for at least 10 days so authorities can determine whether or not the bite-victim should seek treatment for rabies. In more severe cases, however, tissue samples are needed to make a faster determination, according to animal services.

"The dog was humanely euthanized," DeCosta said. "It's over at the health department getting tested for rabies."

DeCosta said officials are investigating whether the dog's owner may have violated a state law requiring pet owners to take precautions with mischievous or dangerous animals.

"Was this preventable and is there any liability here?" DeCosta said. "We're going to investigate all aspects of the case." 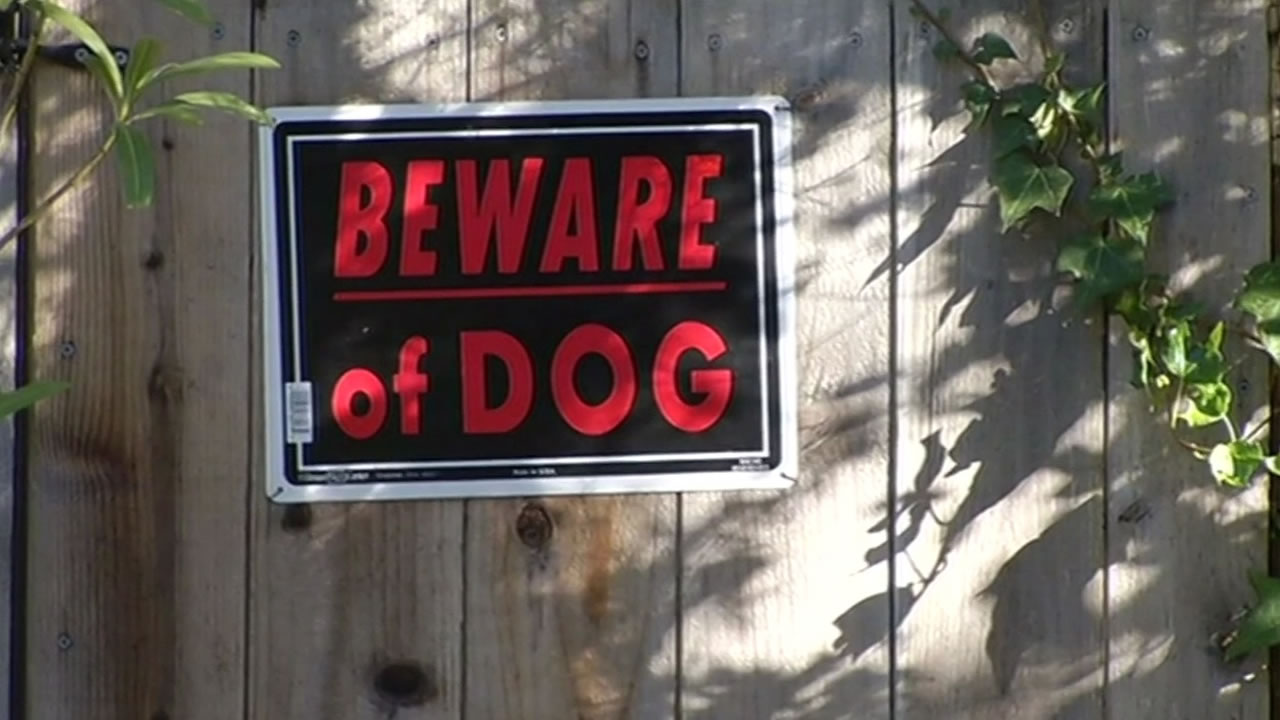