SATURDAY NIGHT LIGHTS: This isn't just any game and it isn't just any two high school football teams. "The fact that it's the 100th game, I can't tell you what that means to this community," explained Pittsburg High School Principal Todd Whitmire.

ANTIOCH, Calif. (KGO) -- In the East Bay, two high school football teams are getting ready to renew one of the oldest and most emotional rivalries in California history.

On Saturday night, the Antioch Panthers will host the Pittsburg Pirates with both tradition and playoff hopes at stake.

It's not the Tournament of Roses Parade, but if you're a Pittsburg High School Pirate the parade the day before the game doesn't get much better. It kicks off homecoming weekend and the homecoming football match against their arch rivals, the Antioch Panthers.

"The fact that it's the 100th game, I can't tell you what that means to this community," explained Pittsburg High School Principal Todd Whitmire.

And it's not just any game, but the 100th playing of what's officially called the "Big Little Game."

Antioch High School Principal Louie Rocha still has the helmet he wore in three match-ups back in the 1970s. He says it becomes part of your DNA.

"If I was talking to you and you said you were from Pittsburg, I'd say, 'Oh, what year did you graduate? Did you guys beat Antioch?'" Rocha said.

Principal Rocha has yearbook pictures of Panther teams from the 1950s, although the game itself dates back to 1924.

If you're worried about the math adding up, in some years the teams had to play twice.

Through the years the Pirates have won 65 games to 27 for Antioch, with seven ties. That entitles Pittsburg to a little swagger and some great memories.

But Antioch has a better record this year and a little attitude of their own.

"They got the trophy. They've been winning the past years so we gotta get that back," said one Antioch Panthers player.

And there are two more reasons each side wants to win the game. One, it will help determine the seedings in the divisional playoffs.

And two, alums from Big Little games dating back to the 1940s will be in the stands watching and comparing. 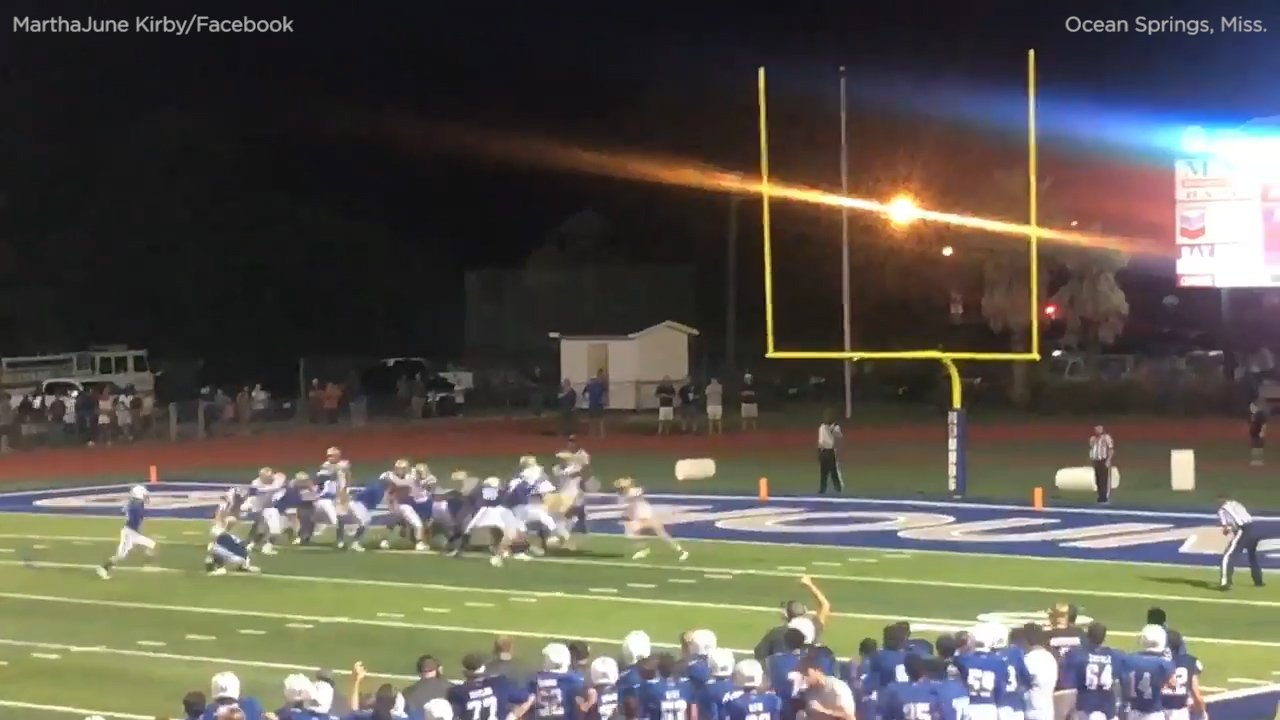