John Deming Junior was shot and killed by police early Sunday morning. The incident happened as police responded to an alarm at a Pleasanton car dealership and new details about what led up to the shooting are emerging.

PLEASANTON, Calif. (KGO) -- John Deming Junior was shot and killed by police early Sunday morning. The incident happened as police responded to an alarm at a Pleasanton car dealership and new details about what led up to the shooting are emerging.

The 19-year-old's parents are wondering whether excessive force was used by the Pleasanton police when they shot and killed their son. They are having a difficult time dealing with his death and they are wondering how hard it will be to get to the truth. Police are defending their actions.

The shooting has been hardest on John Deming's mother, Linda Stasi. Pleasanton police showed up at her San Jose home with a search warrant and put her in handcuffs. They didn't tell her until later that her son was dead.

"Question after question and you don't even know what's even hitting you," Stasi said. "You're just like, OK, I'm trying to help you and I really want to know what's going on with my son. And saying that he's at the sheriff's department is not the same as he's dead in a morgue or somewhere."

The case is also tearing up the teen's father, a reserve police officer, who is critical of the force used against his son, known as Bubba to his friends.

"They don't need to do things like deploy a dog to a teenager that's obviously unarmed. They confirmed that," Deming Senior said. John Deming Senior. "He had a bandana. He was not a threat. He was not the aggressor and there's absolutely no reason to shoot and kill my son."

However, Pleasanton police say two hits with a stun gun didn't work to subdue the teen, who had broken into a car dealership at 2 a.m. Sunday and began keying cars and writing on the walls.

Police say Deming was kicking officer Daniel Kunkel in the stomach and was punching him in the head. The officer feared he was going to pass out.

"He was able to get his pistol out of his holster, was able to fire one round into the torso of Mr. Demming. That still didn't stop him. He continued to hit officer Dunkel and then he fired two more rounds and we know one at least one of those rounds struck Mr. Demming in the face, "said Pleasanton police Lt. Jeff Bretzing.

The Deming family attorney says that is out of character for John Deming Jr.

"You speak to everybody who knows John Jr. you do not here one thing about him being a violent individual," said Ben Meiselas, the family's attorney.

There were no witnesses present or video of the shooting. 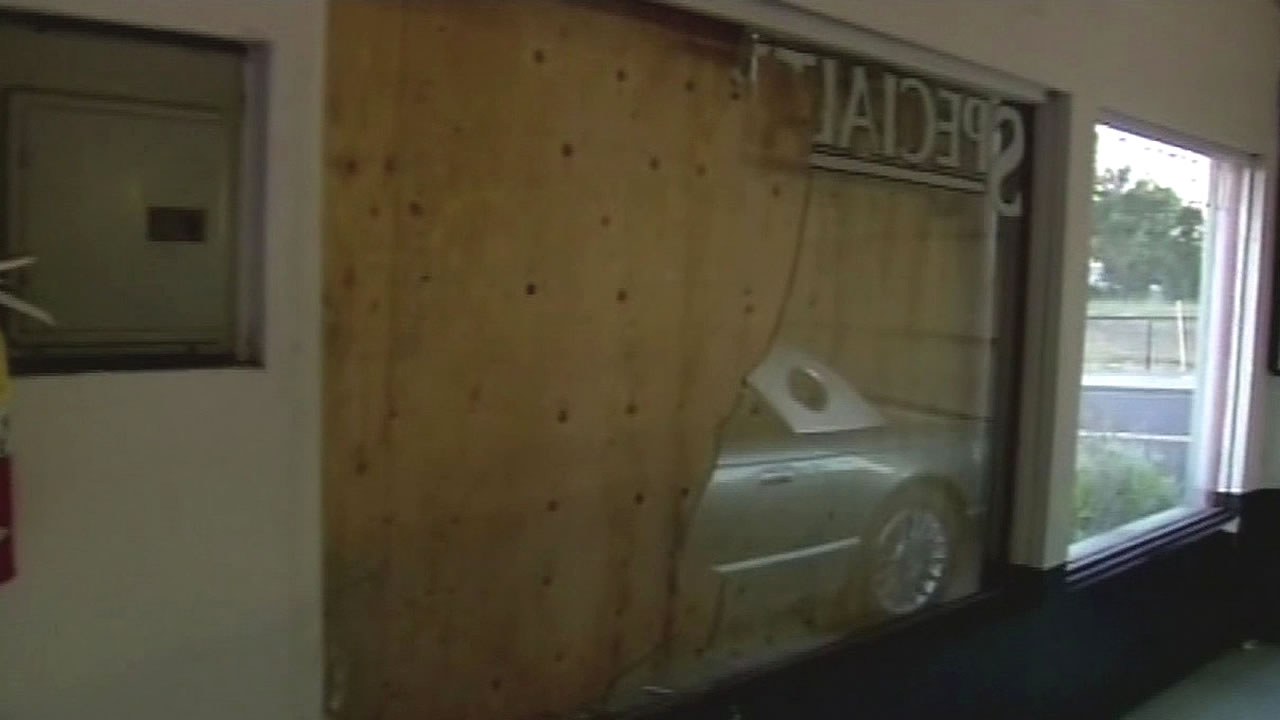 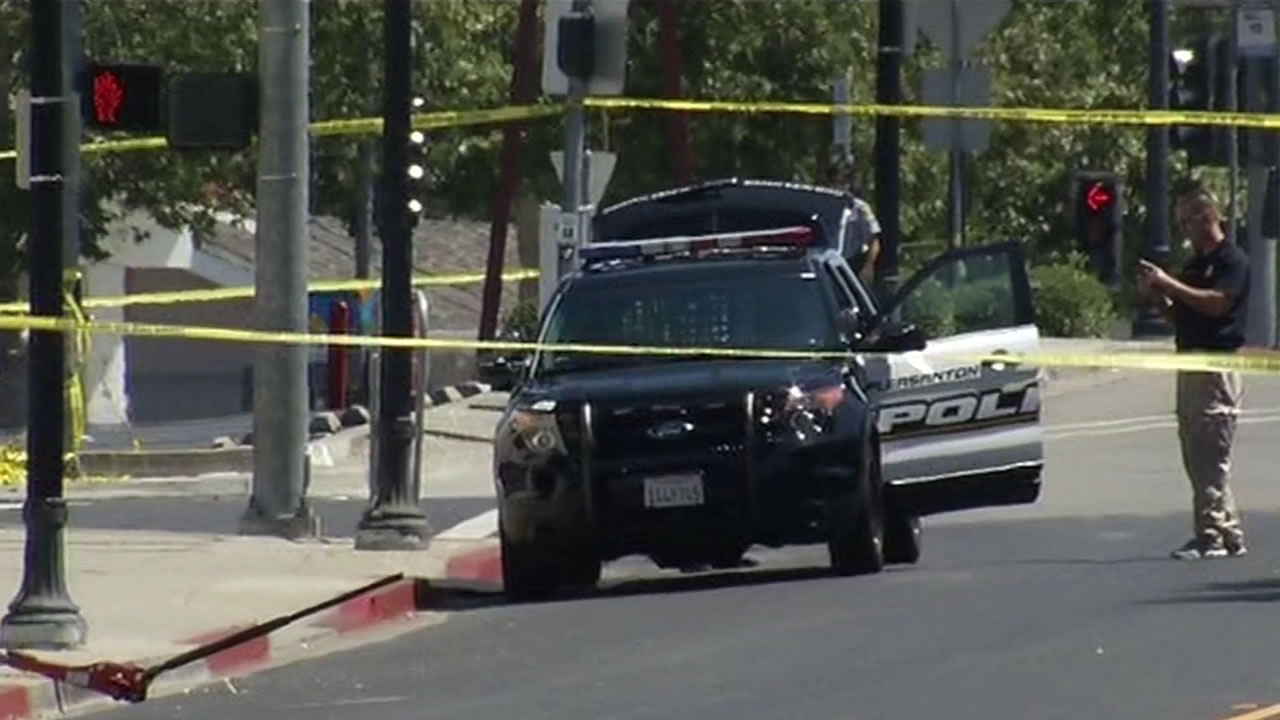