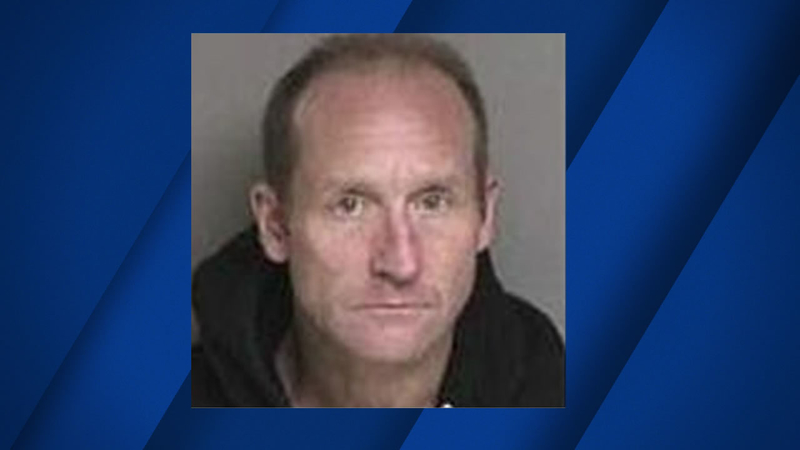 UNION CITY, Calif. -- A registered sex offender was arrested late last month in Hayward on suspicion of multiple offenses including allegedly videotaping people in a public restroom at a Union City Starbucks, according to police.

David Lista, 35, was arrested on Aug. 30 at his home after detectives identified him as someone who may have placed a camera in the bathroom at the Starbucks coffee shop at 32240 Dyer St. in Union City.

Officers went to the Starbucks on Aug. 22 to investigate the alleged discovery of the camera.

Following Lista's arrest, investigators searched his home after getting a search warrant and allegedly found evidence that he illegally videotaped people in restrooms and possessed child pornography, methamphetamine and drug paraphernalia, police said.

Police said Lista is a plumber and may have illegally videotaped unsuspecting victims who he worked for.

Lista is a registered sex offender who was convicted in 2008 for possession of pornography that he obtained by filming underage female student at Mills High School.