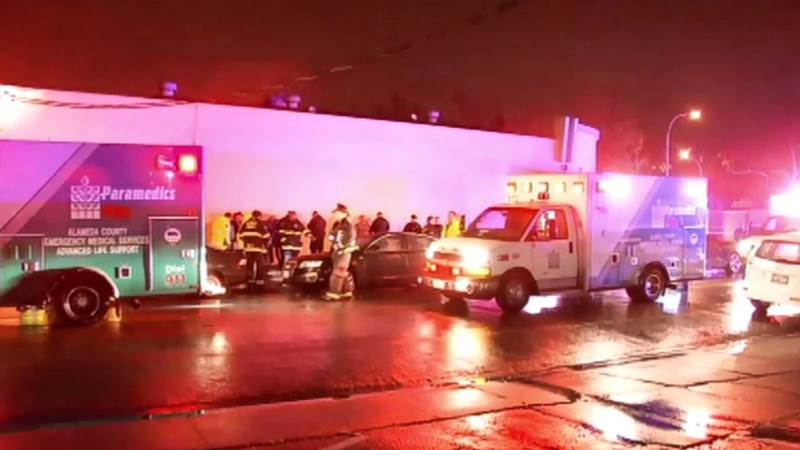 SAN LEANDRO, Calif. (KGO) -- Police are investigating a shooting that happened outside a San Leandro nightclub early this morning, in which four people were struck by
gunfire.

The four victims all suffered injuries not considered life-threatening and were taken to the hospital, police said.

Officers have not made any arrests as of this morning and the suspects remain outstanding.