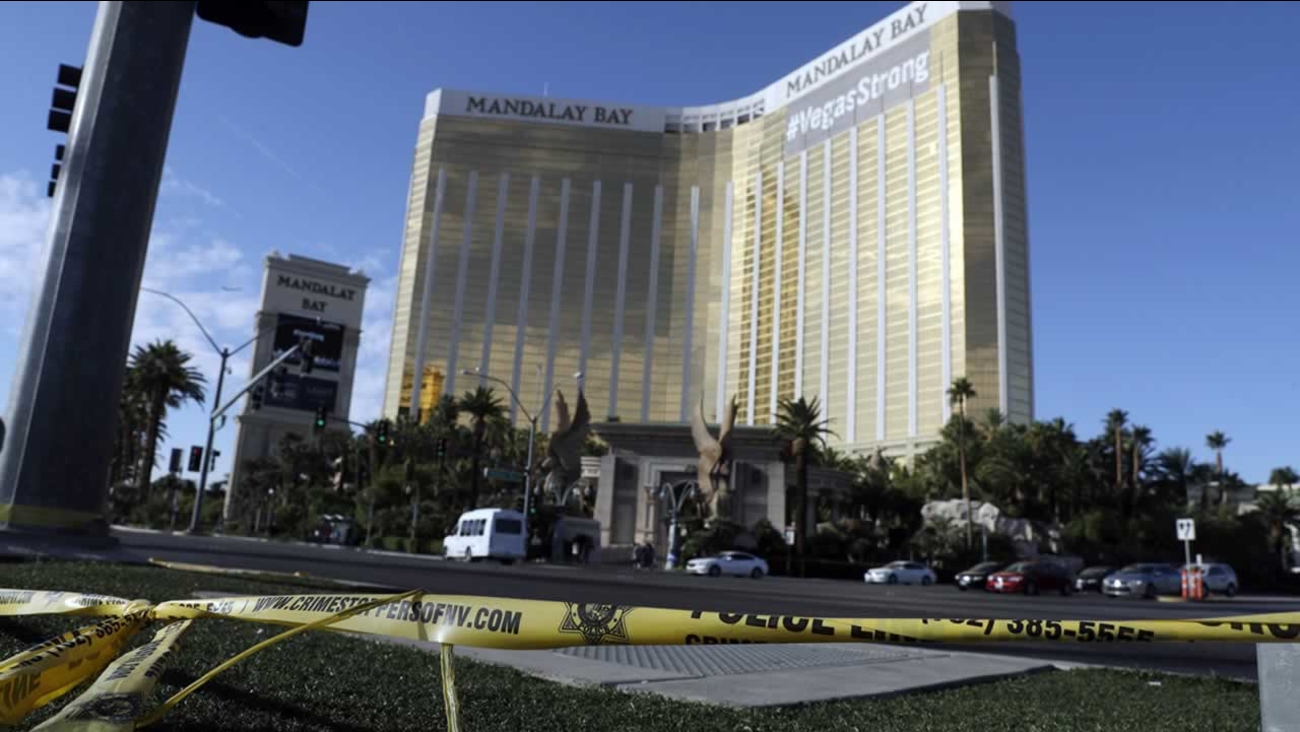 Frantic calls from concert-goers tell police that people are being targeted by shots and hiding under the stage at a concert venue near the Mandalay Bay hotel.

Video taken from the roof of the hotel shows people in the venue falling and others trying to help them as people run toward exits.

The material was provided Wednesday under a court order more than eight months after the Oct. 1 shooting that killed 58 people and injured hundreds of others.

It's the fifth batch of records made public without comment by Clark County Sheriff Joe Lombardo or his department. The FBI in Las Vegas also declined to comment.

Lombardo has said investigators don't know a motive for the attack and he doesn't think one will be determined.

He said no link has been found to international terrorism.

Authorities say gunman Stephen Paddock acted alone in shooting from the 32nd floor of the Mandalay Bay hotel into an outdoor concert crowd.

The investigation is continuing. 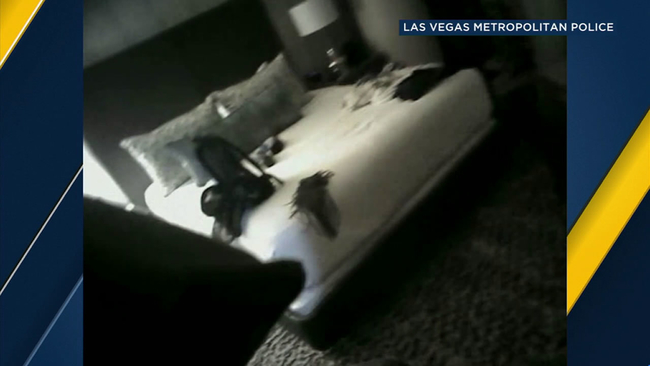