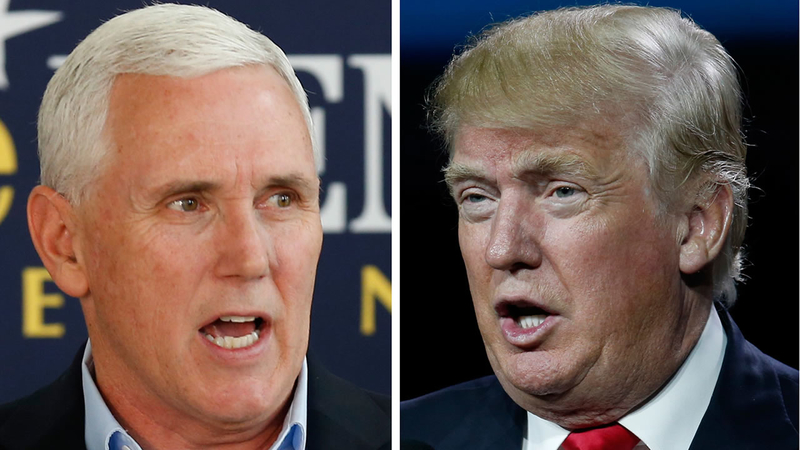 On Thursday, ABC News learned that Donald Trump picked Indiana governor Mike Pence for to be his running mate. Later that evening, the Republican presidential candidate tweeted that he is postponing Friday's scheduled announcement of his running mate because of the deadly attack in Nice.

It may not be the boldest move, but perhaps the smart one for Donald Trump.

"Mike Pence is as dull as dishwater when it comes to speaking, but he comes with some things that Donald Trump really needs," said ABC7 Political Analyst Carla Marinucci. "He describes himself as a Christian conservative and a Republican in that order."

But is Pence too conservative, especially on social issues like abortion and gay rights for Bay Area Republicans?

Unlike Trump, Pence has broad experience in politics and public office, having served more than a decade in Congress before becoming the governor of Indiana.

And, for all his conservative credentials, Pence has shown the ability to buck Trump's thinking.

Back in December he tweeted, "Calls to ban Muslims from entering the U.S. are offensive and unconstitutional."

Though probably not his VP pick, front runners Newt Gingrich and Chris Christie could be likely candidates for Trump cabinet positions.