Trump finished his speech on an optimistic note, even suggesting "our biggest victories are still to come."

In the Bay Area, college students at Santa Clara University (SCU) joined in on the political conversation. The university hosted a viewing party at a residence hall on campus.

President Trump pointed to what he called increased crime, reduced jobs, lower wages and other impacts seen across the country.

"He tried to make an emotional appeal to people," SCU Junior, Alex Weiskopf said. "To support more border security, by telling the stories of people who were impacted by illegal immigrants."

SCU Freshman, Angelus McNally told ABC7 News, "I'd love to look at the studies he's referenced or where he's getting these numbers. It's very possible that he has some strong points there, but just throwing out numbers like that is a little hard to prove or stand by."

The Associated Press and ABC News are fact-checking remarks from the President's State of the Union speech.

In the address, Trump covered the gamut of issues, often times triggered a reaction from SCU's college crowd.

One issue in particular was thought to be the most contentious.

"In the middle of the speech, he talked about foolish wars and partisan investigations," SCU professor, Dennis Gordon said.

Trump adding, "If there is going to be peace and legislation, there cannot be war and investigation."

"That was the most controversial part by far," Gordon said.

The next step for many is fact-checking.
Report a correction or typo
Related topics:
politicssanta clarasanta clara universitycollegepresident donald trumpstate of the union
Copyright © 2020 KGO-TV. All Rights Reserved.
STATE OF THE UNION 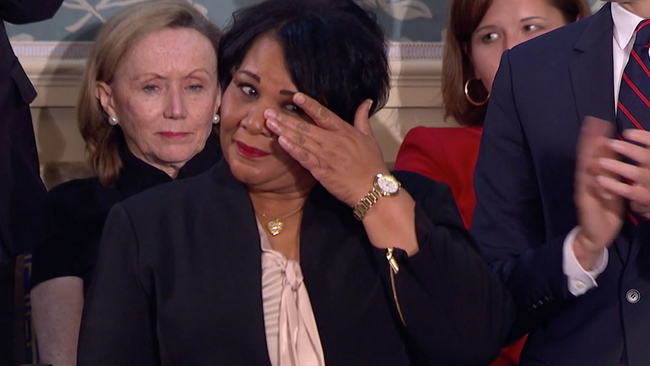 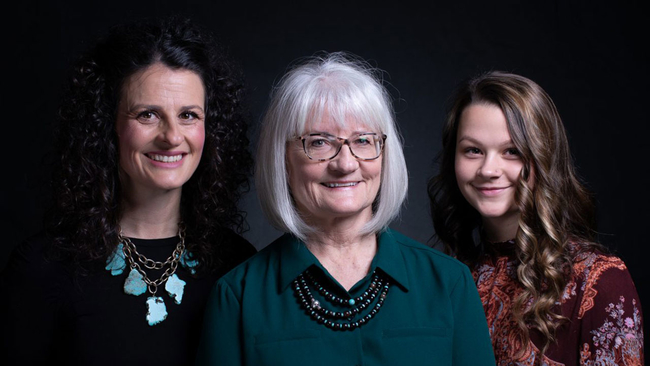 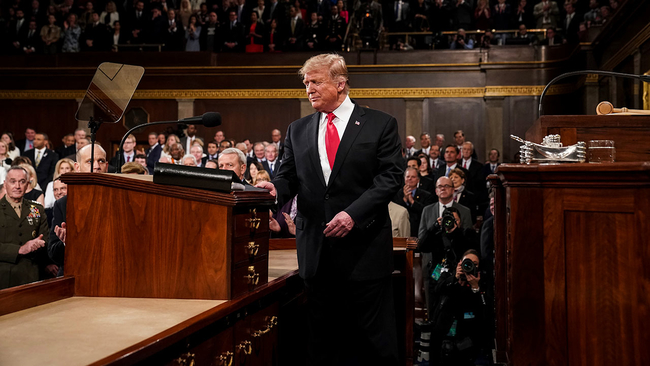