KGO
By by Kate Larsen
SAN FRANCISCO (KGO) -- The summit in Singapore has far-reaching consequences beyond the question of nuclear arms and missiles. There are thousands of Korean-Americans in the Bay Area, who are hoping for a unified Korea once again.

"The meeting is easy, the problem is what happens afterward," said Philip Yun about President Trump and Kim Jong Un's meeting.

Yun is President Clinton's former advisor to North Korea and is now the executive director of the Ploughshares Fund in San Francisco, which works to reduce the threat of nuclear weapons around the world.

Yun says North Korea is not likely to give up their nuclear program easily or quickly. "When I was involved in negotiations with them during the 1990's and in subsequent, what we call track two sort of unofficial dialogues, they constantly cited Slobodan Miloevi of Yugoslavia, Saddam Hussein of Iraq and Muammar Gaddafi of Libya. If they had had nuclear weapons, they would still be in power. This is something that is not lost on them and I think they are probably right."

But that's not what many Koreans and Korean-Americans want. "What Americans need to understand is that for certain generations, the idea of Korea as one country is incredibly important to them," explained Yun whose mother was born and raised in Yongbyon when Korea was one country.

Now Yongbyon is home to North Korea's nuclear research center. "When the communists took over right after World War II, she and her family fled to Seoul." Yun says his parents are skeptical the summit will change the state of the Korean Peninsula.

"I'm often asked, are you North Korean or South Korean? I'm Korean. There was only one Korea until the summer of 1950," says journalist Grace Kahng.

Kahng's parents were born in Korea and she still has many family members who live in Korea. Yun and Kahng, are hopeful that President Trump and Kim's summit will result in meaningful change. "My 93-year-old mother, it is her ardent wish that they reunify before she dies and those sentiments are shared by millions of Koreans who think of Korea as one country."

Kahng also hopes the summit in Singapore is the beginning of the end of the humanitarian crisis for the people of North Korea. "Reunification isn't about policy," says Kahng who adds, "it's about life or death. If the countries don't reunify and the border isn't opened up, then health care services, food and basic needs will not be met by North Koreans and they will die." 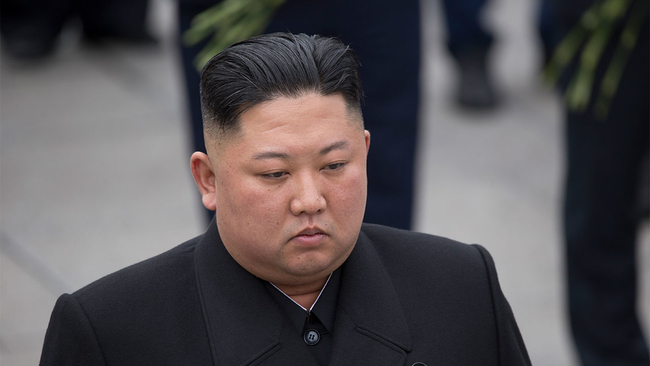 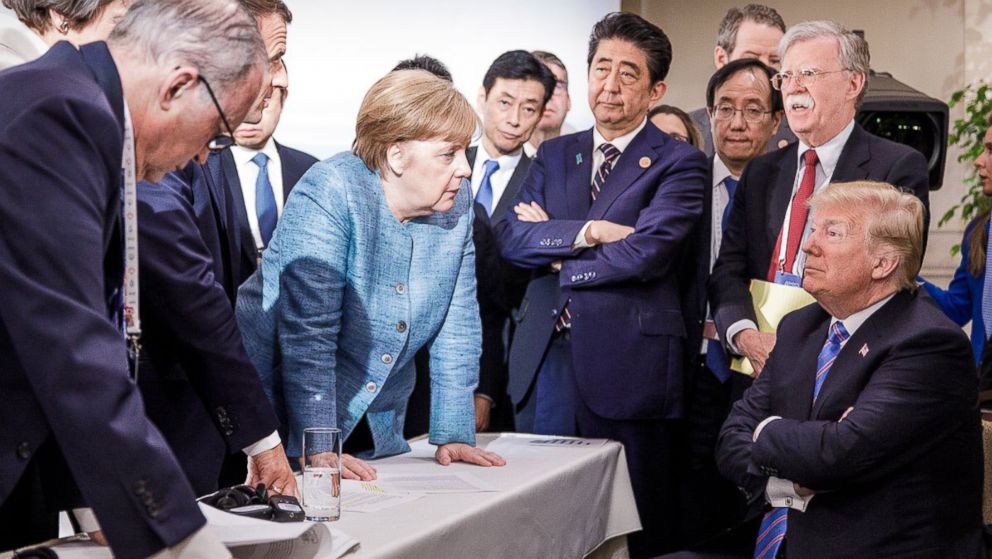 Pixar's short 'Wind' is a tribute to immigrant sacrifices
Pixar's 'Wind' is metaphor for immigration, Korean family's fear and hope