KGO
SAN FRANCISCO (KGO) -- The Trump administration is proposing changes to what it calls the nation's largest hunger safety net, the food stamp program. Critics, including a Bay Area congresswoman, are outraged.

In California, the food stamp benefits are put on an electronic card called EBT. Retailers can accept them only for food and authorized products.

Now, anyone receiving $90 a month or more would have that slashed in half and government-issued food boxes would be handed out instead.

"It's very disappointing, we feel, just because someone is on EBT or food stamps, doesn't mean they should not have a choice about what they eat or buy," said Marcy Coburn, who runs CUESA, a nonprofit that manages several Bay Area farmer's markets where food stamps can be used to buy veggies and fruits, which in turn, benefits local farmers.

There would be no fresh produce or meat in what the government has dubbed Harvest Boxes, just nonperishables.


As a single mother who relied on food stamps to help feed my boys, I can’t overstate how offensive this proposal is. Low-income families need more access to fresh produce & healthy foods, not less. https://t.co/O6Yi6Nhhd3

The agriculture secretary says it would save more than $200 billion over the next decade.

.
The San Francisco Marin Foodbank serves 30,000 people a month including those who run low on food stamps.director Paul Ash says the current program should not be replaced for one he feels is unworkable.

"We need to look at how to make EBT better, not tear it down," said Paul Ash of the foodbank. 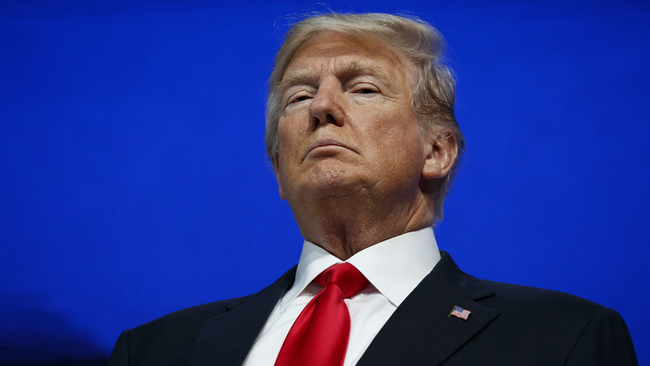 Facebook's oversight board to rule on Trump ban