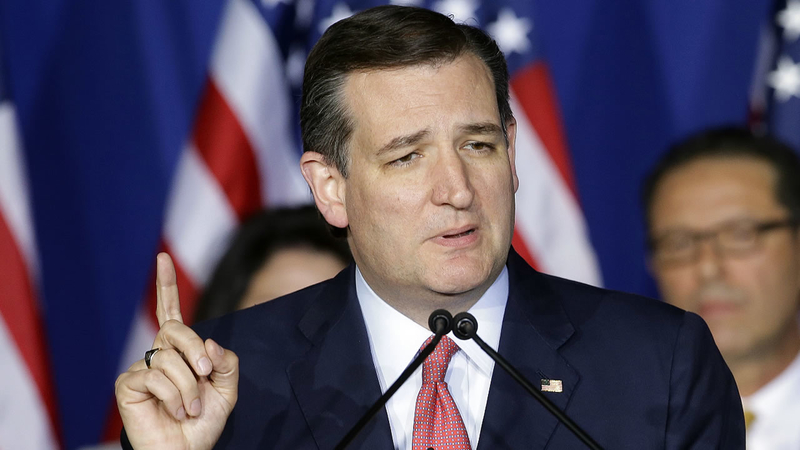 SAN JOSE, Calif. (KGO) -- After a poor showing in Indiana, Ted Cruz ended his run for the Republican nomination. It's a move that caught California Republicans off guard.

Cruz was a keynote speaker Saturday at the state GOP convention in Burlingame. Now Trump has to start mending fences.

Her Democratic competitor, Bernie Sanders, also won in Indiana and vowed to fight on.

San Jose State political science professor Melinda Jackson said Secretary Clinton still leads by an overwhelming margin, so California voters will still have a voice but may not save Sanders' candidacy.

"Bernie Sanders supporters still want to be able to cast their vote for Bernie even if the reality is settling in at this point that he's probably not going to be on the ticket in November," Jackson said.