Trudeau is not hiding the fact that he is here to pitch Canada as a place where American tech firms can do business.

Watch as 🇨🇦's Prime Minister @JustinTrudeau waves at a crowd in downtown San Francisco. But, REALLY, listen to what the police officer has to say. pic.twitter.com/SPH2aYnkXK

On Thursday, Trudeau said he's well aware that the heated debate in Congress over immigration may work in his favor. "We have access to market around the world, with the trade deals we are signing we have an educated work force that does incredible work," Trudeau said.

In 2013, the Canadian government posted billboards to assure tech companies that Canada didn't have a Visa problem and promised low taxes.

Now, given President Trump's proposed immigration policies, these Bay Area companies are concerned they won't be able to hire the needed foreign workers. "There are more people who live in California than all of Canada, so immigration has always been seen as something essential to help populate Canada and help the economy forward," UC Berkeley Canadian studies program manager Elliot Smith said.

Trudeau was greeted by a large group of people waiting for him outside after he had just met with Salesforce CEO Mark Benioff. Both talked about diversity and equality. Benioff announced he will invest an additional $2 billion in Canada over the next five years. "It's been great for us to grow our goal of business there and we will continue to expand in Canada," Benioff said.

The prime minister also came to assure companies he still very much supports NAFTA, the 24-year-old trade agreement between the U.S., Canada and Mexico. "We are engaged in negotiations that we will not do in public, but I can simpley reassure Canadians that I will always stand up for Canada and it interests with it come to NAFTA," Trudeau said.
Report a correction or typo
Related topics:
politicssan franciscoamazonjustin trudeaubusinesssalesforceu.s. & worldmarc benioff
Copyright © 2020 KGO-TV. All Rights Reserved.
RELATED 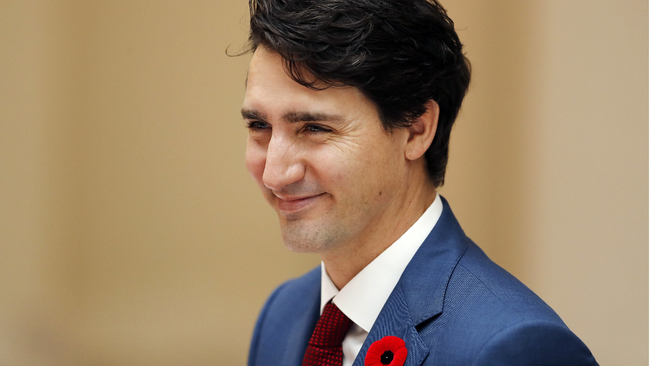 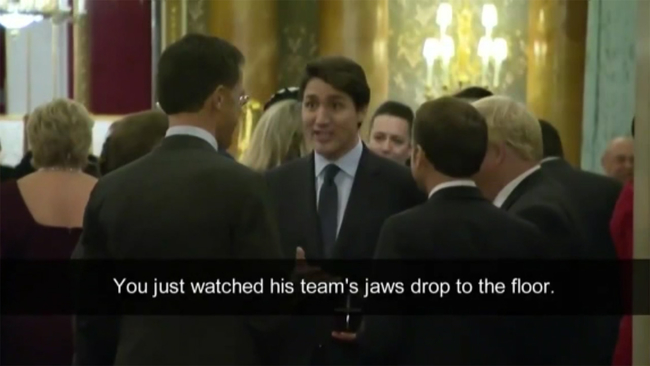 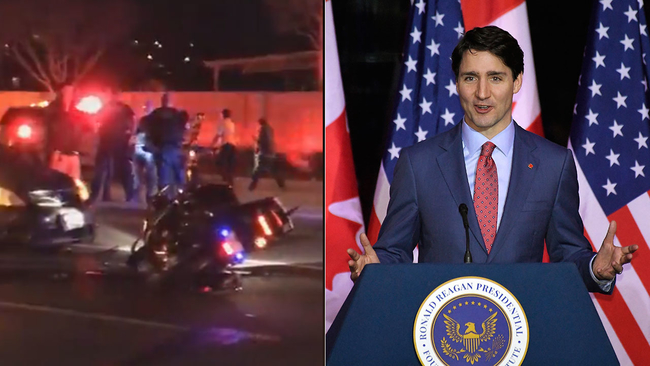