AP
NEW YORK -- President Donald Trump's former personal lawyer secretly recorded Trump discussing a possible payment to a former Playboy model who said she had an affair with him, a person familiar with an investigation into the attorney told The Associated Press on Friday.

The president's current personal lawyer confirmed the conversation and said it showed Trump did nothing wrong, according to The New York Times, which first reported on the recording.

The FBI has the recording, which lawyer Michael Cohen made two months before Trump's 2016 election, according to the person who spoke to the AP. The person, who spoke on condition of anonymity to discuss the ongoing inquiry, said the payment was never made.

The FBI raided Cohen's office, home and hotel room in April amid an investigation into his business dealings, including any information on payments made in 2016 to former Playboy model Karen McDougal. She says she had an affair with Trump in 2006. He denies it.

The Wall Street Journal revealed, days before the election, that the National Enquirer - run by Trump supporter David Pecker - had paid $150,000 to silence McDougal. At the time, Trump campaign spokeswoman Hope Hicks said, "We have no knowledge of any of this."

The Washington Post, citing a person familiar with the recording, said Friday the recording captured Trump and Cohen discussing an effort the attorney planned to make to buy the rights to McDougal's story for roughly $150,000 from the Enquirer's parent company, American Media Inc.

Trump lawyer Rudy Giuliani told the Times the Republican president did discuss the payments to McDougal with Cohen on the less than two-minute-long recording, but that the payment was never made.

Giuliani says Trump told Cohen that if he did make a payment, to do it by check so it could be documented.

"Nothing in that conversation suggests that he had any knowledge of it in advance," Giuliani told the newspaper. "In the big scheme of things, it's powerful exculpatory evidence."

Giuliani and Cohen haven't immediately responded to messages from The Associated Press. Cohen lawyer Lanny Davis declined to comment to the Times.

McDougal's lawyer, Peter Stris, did not immediately respond to a message.

Cohen, a self-described fixer for Trump for more than a decade, said last year that he "would take a bullet" for Trump. But Cohen told an interviewer earlier this month that he now puts "family and country first" and won't let anyone paint him as "a villain of this story."

Hours before the Times published its story, Cohen met in New York Friday morning with the Rev. Al Sharpton, a frequent critic of Trump.

Cohen and Sharpton said in tweets they have known each other for 20 years. Cohen contacted the civil rights activist in recent weeks, longtime Sharpton spokeswoman Rachel Noerdlinger said.

She said the two revisited conversations they'd had over the years when Cohen was Sharpton's conduit to Trump during clashes over race issues and over Trump's years of questioning the authenticity of former President Barack Obama's birth certificate.

Cohen tweeted there's "no one better to talk to!" than Sharpton, who used his own Twitter account to advise readers: "Stay tuned." 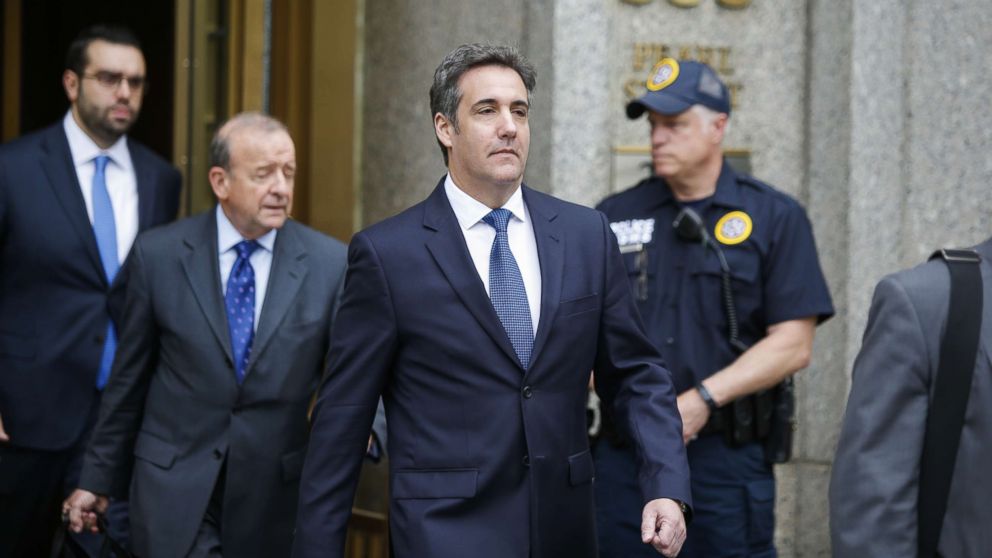 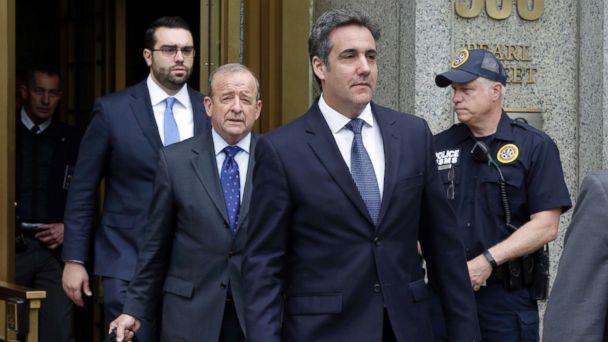 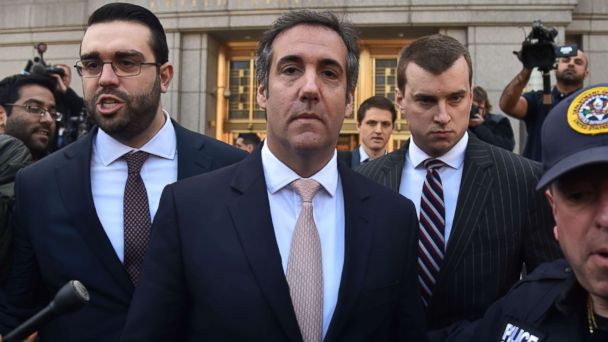 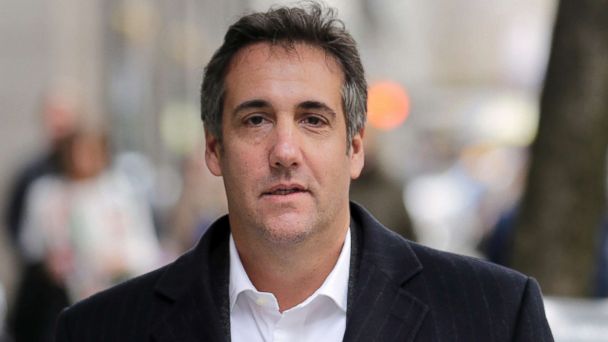 34 US service members had brain injuries from strike: Pentagon

4th case of new coronavirus confirmed in US | LIVE

49ers sendoff at SJ airport to Super Bowl 54
AccuWeather forecast: Morning rain ends, partly cloudy afternoon
SFDA puts charges on hold against man shot by police in Mission
One son killed, another in the Super Bowl: How the Beathard family will remember Clay
Berkeley police identify suspect in fatal hit-and-run
Show More
Know your 49ers: Who are the 'Hot Boyzz' and why there is a dispute with Dallas Cowboys
Coronavirus: US Consulate to evacuate staff from epidemic-stricken Wuhan
Lunar New Year celebration kicks off in SF's Chinatown
Thousands of anti-abortion activists 'Walk for Life' in San Francisco
Streets closed due to overturned cement truck in Marin Co.
More TOP STORIES News