KGO
By Kristen Sze and Reggie Aqui
SAN FRANCISCO (KGO) -- If you think there are too many Democratic presidential candidates and no one stands out, a stand-up comic is asking you to think twice.

Ben Gleib is a Democrat running for president and he also happens to be veteran comedian and TV host.

Gleib has appeared on E!, ABC, NBC, CBS and Fox and is currently hosting the quiz show "Idiotest" on Netflix. But if you think his campaign is a joke, Gleib assured ABC7 News anchors Kristen Sze and Reggie Aqui that it is serious.

Gleib believes a comedian is uniquely qualified to take on hecklers, which he deems a needed skill to challenge President Trump.

Check out his other beliefs and impersonations of President Trump and Sen. Bernie Sanders. He's performing at Cobb's Comedy Club in San Francisco Sept. 13 at 7:30 p.m. 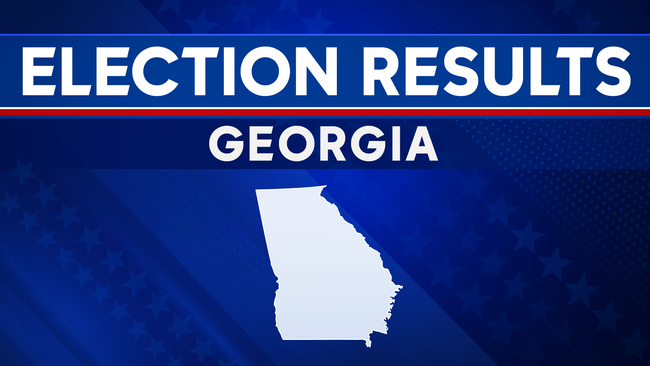