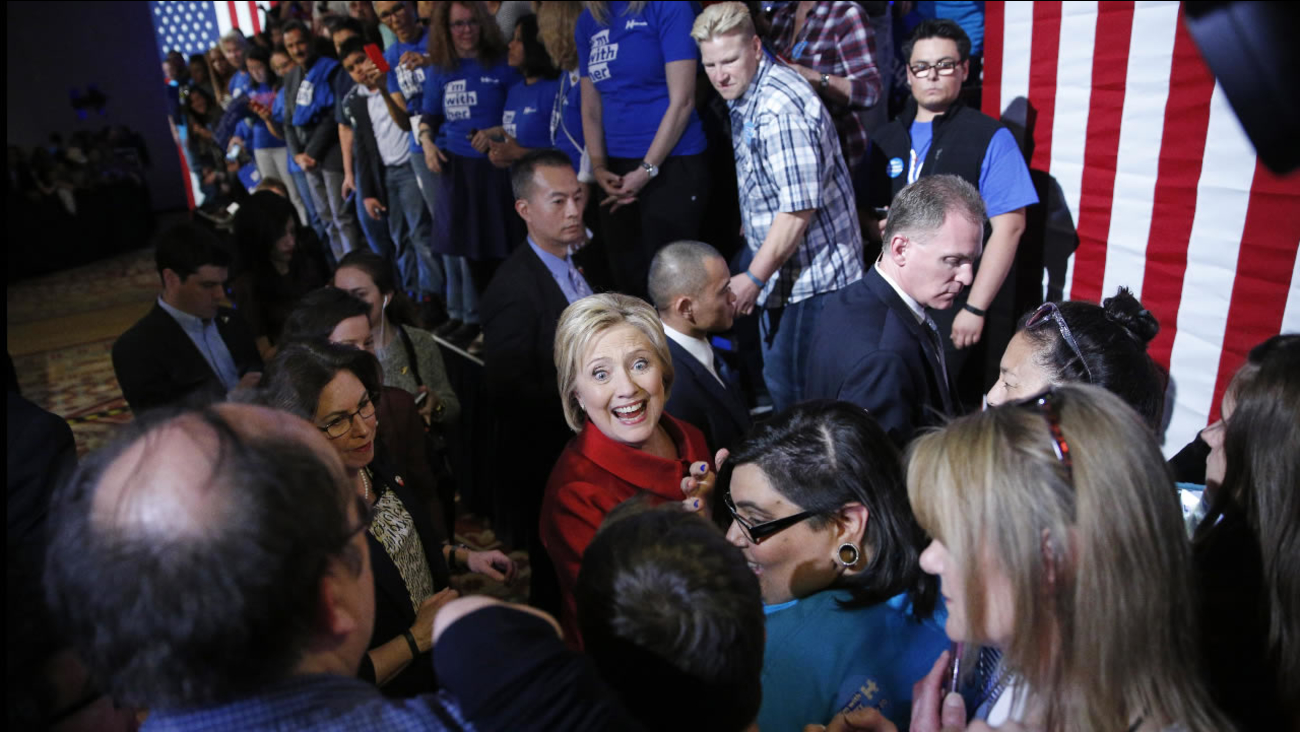 WASHINGTON -- Republicans went to the polls in South Carolina to make their Republican presidential picks on Saturday as Democrats caucused in Nevada.

Celebrity businessman Donald Trump's win in South Carolina's Republican primary needs no spin. It's not just the optics of his decisive first-place finish on the heels of his New Hampshire victory - it's real points on the board. Trump left South Carolina with at least 44 of the state's 50 delegates.

It's also becoming clearer why people are voting for Trump. Nearly half of Republican voters in South Carolina said Trump is the candidate they trust most to handle the economy, more than double the proportion who said so of any other candidate, according to exit polls conducted for the Associated Press and television networks by Edison Research.

More than 7 in 10 said they were very worried about the economy, and Trump led both Texas Sen. Ted Cruz and Florida Sen. Marco Rubio - who finished behind Trump - among those voters.

Advertising mattered little. Endorsements even less. In 2016, the traditional way of running for president hasn't amounted to much in the Republican Party.

And Florida Sen. Jeb Bush finished near the bottom of the pack in a big military state with the backing of Sen. Lindsey Graham, one of the Senate's most respected voices on national security.

Trump, meanwhile, lacked few meaningful in-state endorsers and locked up his win by spending less than $2 million in advertising - a tiny fraction of what Bush, Rubio and Cruz and their supporters spent. Cruz's campaign and allies spent more than $7 million on paid media, and Rubio's and Bush's teams both more than $11 million each, according to advertising tracker Kantar Media's CMAG.

Bush ended his campaign after another disappointing election night. An outside group backing him spent some $85 million on commercials to build him up and tear down his opponents, which until this election season was a surefire way to move toward the nomination. This time, it didn't work.

Resources are still likely to play a major role in the weeks ahead, because the primary contest moves from one-state-at-a-time to a cross-country contest. That typically means advertising and organization takes on increased importance, and both require money.

As voters caucused in Nevada and cast ballots in South Carolina, all of the presidential candidates - and many of the big-money outside groups backing them - filed their latest fundraising reports with federal regulators.

Those financial documents showed Vermont Sen. Bernie Sanders had spent some $35 million in January alone, a huge sum that helped him hire staff and open offices across the country. His Democratic rival, Hillary Clinton, also made major investments, but she began February with $33 million left in the bank, twice what Sanders had on hand.

Their healthy accounts stand in sharp contrast to the comparatively cash-strapped Republicans.

Cruz was in better financial shape than his competitors, starting this month $13.6 million - far more than the $5 million Rubio had in his accounts. Ohio Gov. John Kasich had less than $1.5 million. The fundraising documents show none had set up the sprawling operations to rival the two Democrats.

Trump is a wildcard. The billionaire has vowed to spend whatever it takes to win the nomination, and has invested $17.5 million in his campaign so far. His latest fundraising report also showed a surprising presence of staff in states that will vote March 1.

After her double-digit loss to Sanders in New Hampshire, Clinton prevailed in Nevada with the backing of women, union workers, minorities and voters who are certain she will have a better shot at winning in November, according to entrance polls.

A large majority of blacks supported Clinton, an outcome that bodes well for her in South Carolina on Feb. 27 and on Super Tuesday a few days later.

The elections held on March 1 include several southern states where African Americans make up a far larger voting bloc than in New Hampshire and Iowa, where she barely eked out a victory.

Should Clinton win a similar level of support from black voters in those contests, she could amass a significant number of the 2,383 delegates needed to win Democratic nomination.

VOTERS AND THE SUPREME COURT

The death last week of Supreme Court Justice Antonin Scalia has thrust the president's job of selecting nominees to the nation's highest court into the 2016 discussion.

In Nevada, Clinton was the candidate Democratic caucus-goers said they trusted most to handle a Supreme Court nomination, by an 11 percentage point margin over Sanders, according to entrance polls.

Among Republican primary voters in South Carolina, Trump and Cruz were tied as the candidates most trusted to handle a Supreme Court opening, the exit poll showed, with just short of 3 in 10 voters selecting each of them.

Rubio trailed, with just 2 in 10 saying he would best handle nominating a justice. 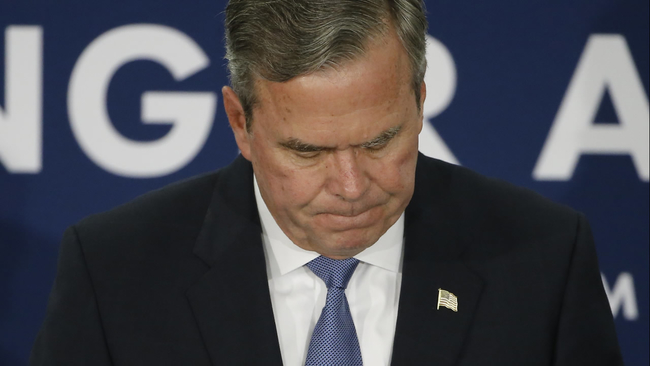