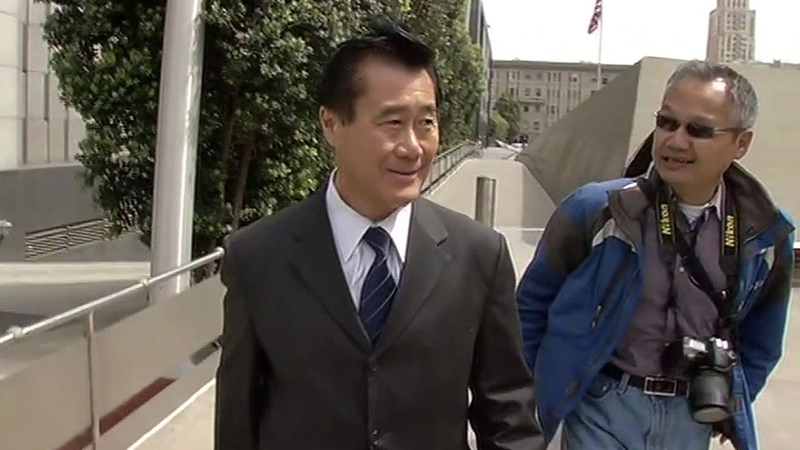 SAN FRANCISCO -- Prosecutors urged a federal judge on Wednesday to send former St. Sen. Leland Yee, D-San Francisco/San Mateo, to prison for eight years for his political corruption conviction, while his defense attorney argued a four or five-year sentence would be sufficient.

Yee, 67, pleaded guilty before U.S. District Judge Charles Breyer in San Francisco in July to one count of participating in a racketeering conspiracy to accept bribes in exchange for political favors.

Breyer is scheduled to sentence Yee on Feb. 24. The maximum sentence for the conviction is 20 years in prison. 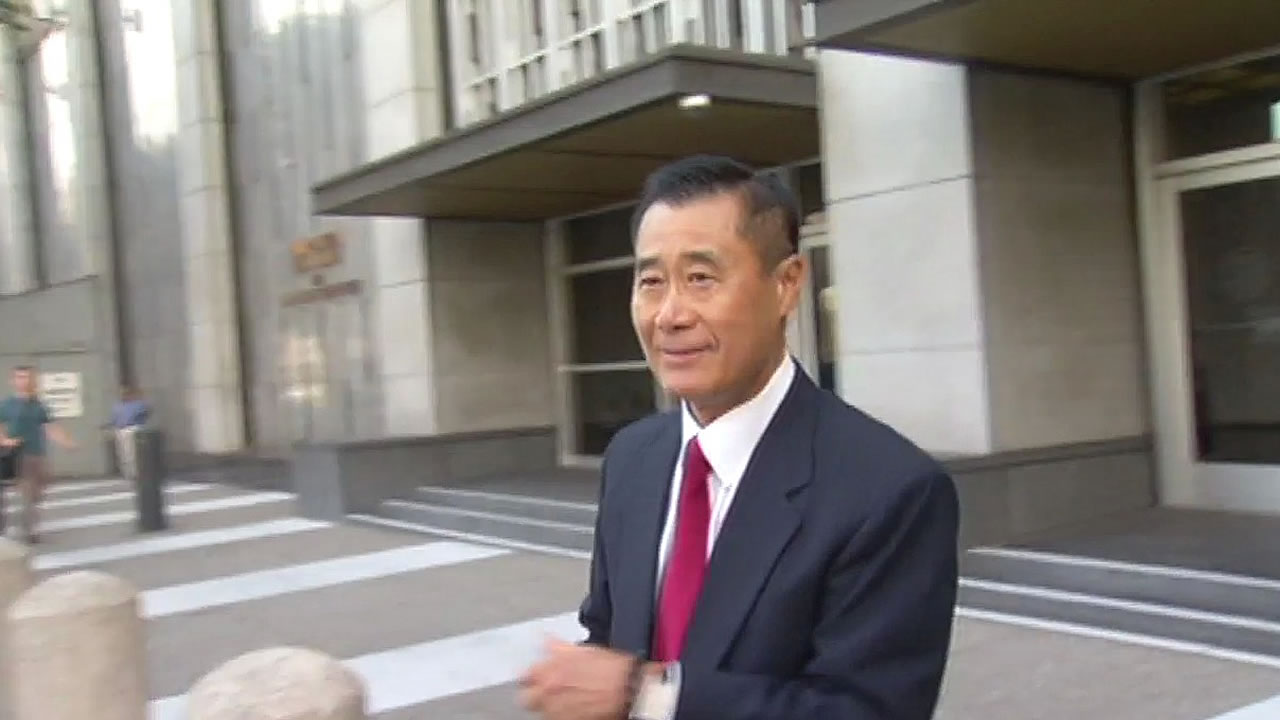 The government attorneys called Yee "an elected official who knew perfectly well what it means to pay to play." They wrote that he "crossed that line" by accepting bribes from undercover FBI agents posing as businessmen between 2011 and 2014.

"Yee demonstrated he was a public servant who was willing to betray the trust of those who elected him by being prepared to sell his vote to the highest bidder," the government attorneys wrote.

Lassart wrote that Yee takes full responsibility for his actions and "deeply regrets his conduct," but argued that Yee's "long history of public service" should be taken into account.

Yee was one of 29 people charged in a wide-ranging 2014 indictment that included both corruption charges against the senator and his fundraiser, Keith Jackson, and organized-crime charges against Chinatown Chee Kung Tong leader Raymond "Shrimp Boy" Chow and associates.

Chow is the only defendant to go to trial thus far. He was convicted by a jury in Breyer's court in January of 162 counts, including organized-crime racketeering conspiracy and the 2006 murder of his predecessor as leader of the Chee Kung Tong civic association.

Chow will be sentenced by Breyer on March 23. At least a dozen other defendants have pleaded guilty to various charges, including Jackson. 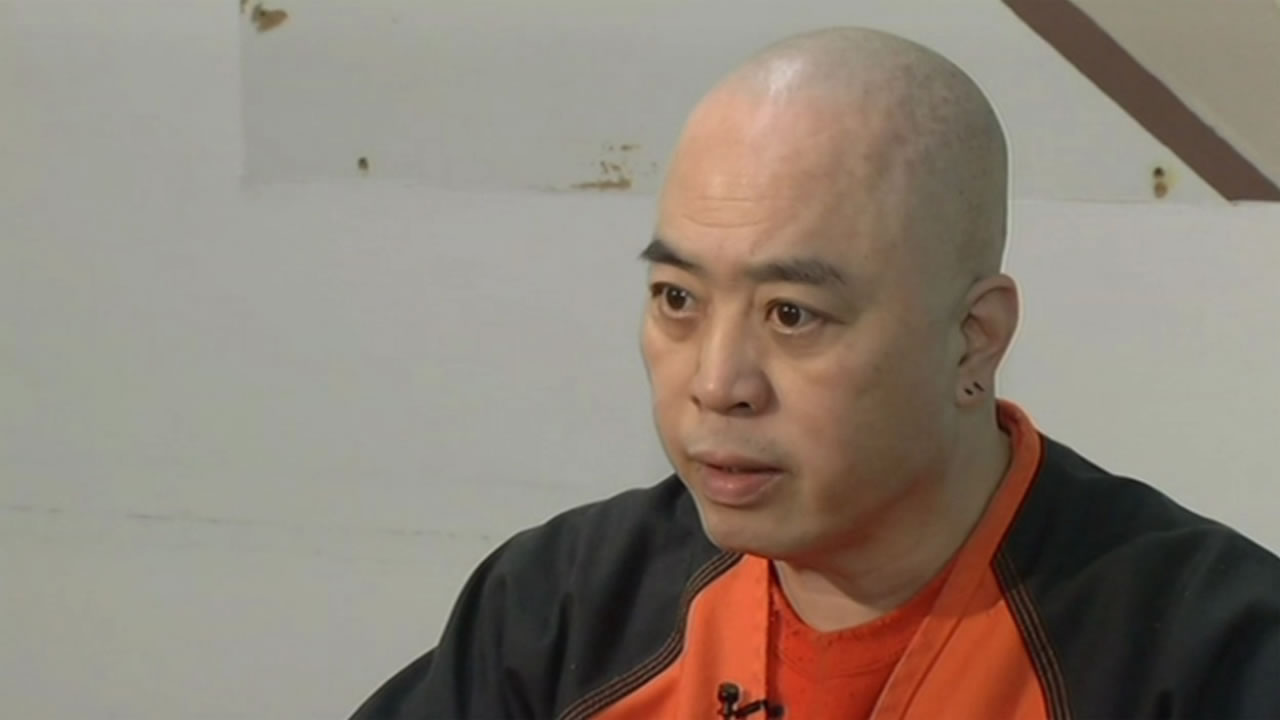 Jackson, a political consultant and former San Francisco school board president, pleaded guilty to the same racketeering conspiracy charge as Yee and will also be sentenced next week. Jackson's attorneys on Wednesday proposed a six-year sentence for him and prosecutors asked for 10 years.

In their bid for an eight-year term for Yee, prosecutors wrote that the senator needed money to retire a $70,000 campaign debt from his unsuccessful mayoral run in 2011 and to pay for his race for secretary of state in 2014.

Yee dropped out of that campaign and was suspended by the California Senate soon after being arrested on March 26, 2014.

In a written plea agreement filed on the date of his July 1 guilty plea, Yee admitted to engaging in seven specific racketeering acts as part of the conspiracy and to gaining payments of $34,600 for four of those acts.

The acknowledged bribes included $10,000 to vouch for a supposed businessman seeking a state Public Health Department grant; $6,800 for a certificate honoring the Chee Kung Tong; $11,000 for a meeting to discuss potential statewide marijuana legislation; and $6,800 for arranging a meeting to plan a never-completed arms deal to buy guns that would be smuggled from the Philippines.

The 47-page prosecution brief gives more details of the incidents, including previously undisclosed quotations from wiretaps and secret recordings.

Yee is described as telling an undercover agent during a March 2014 discussion of the planned arms deal that he appreciated contributions to his secretary of state campaign.