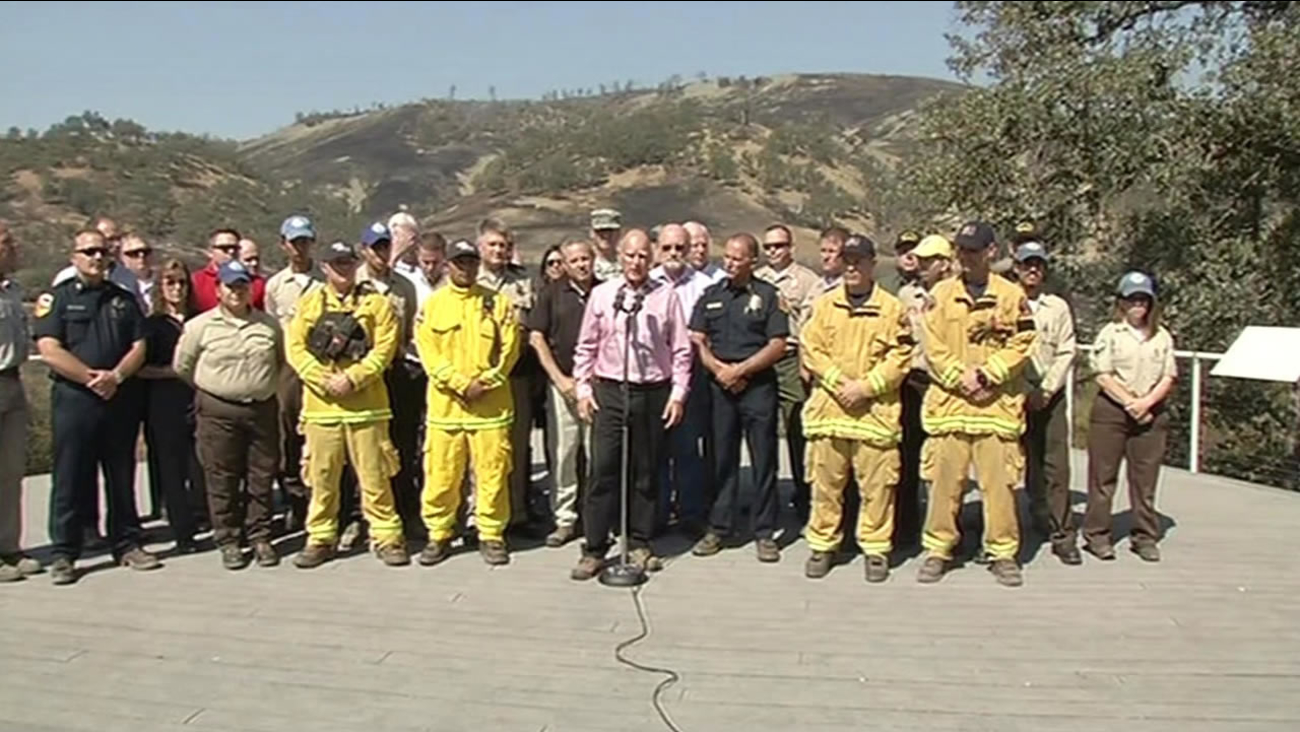 The Democratic governor released a two-page letter Wednesday in advance of Thursday's planned GOP debate in Cleveland. He says California is hotter and drier than it's ever been, making wildfires more severe and extending the fire season.

My Q to @FoxNews #GOPDebate candidates: What is your plan to deal with the threat of climate change? http://t.co/AYvSO6wpyr #AskOnClimate

Brown's office says he sent it to all 17 GOP candidates and to debate host Fox News.

He asks them what their plan is to address climate change, given the stakes to America's economy and environment.

While California voters lean overwhelmingly Democratic, Republican voters could play a role in helping winnow the field of GOP candidates next summer. The state is also a key fundraising source for both parties.

In July, on the first day of the Vatican's symposium on climate change, Brown urged the world's mayors to "light a fire and join California in the fight against climate change." 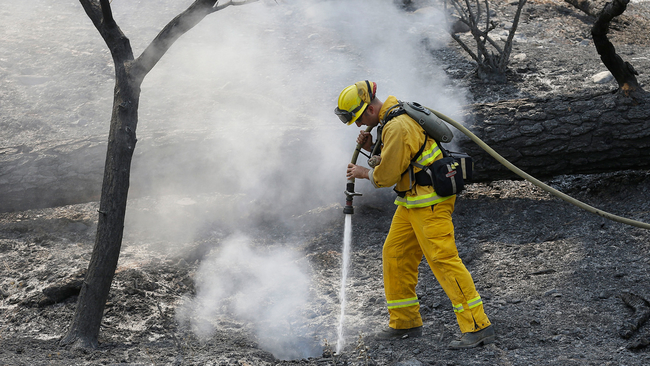