SAN FRANCISCO (KGO) -- President Trump agreed to help fund the repairs of the Oroville Dam and most recently announced a $650 million contribution for the electrification of Caltrain.

This is all music to Governor Jerry Brown's ears. Wednesday, during a climate change conference with The Netherlands, the governor said he was cautiously optimistic with the Trump Administration.

President Trump met with the Pope Wednesday, who is known as a defender of the environment. Governor Brown, also a proponent of climate action, was watching.

The President has said he would decide if the U.S. would continue supporting the Paris climate change agreement, following this current international trip and after sitting down with the group of seven nations.

Within his administration, Secretary Of State Rex Tillerson supports the agreement. The governor thinks Mr. Trump will come around.

"The trend is toward dealing with climate change and I don't think President Trump will stand in the way of that," said Brown.

Proof of that is the president's commitment to fund a $650 million federal grant to electrify Caltrain between San Jose and San Francisco.
Governor Brown says the country is beginning to see the difference between Trump, the candidate, and Trump, the President.

"When you're down in the field calling the plays, you have one approach, when you are up in the stands trying to get some attention, you have to employ another set of rhetorical approaches," said Brown.

Brown made those comments during a joint climate conference with The Netherlands. Representatives from that country are in San Francisco to exchange ideas and seek mutual cooperation.

"What is rea, is in the future, investing in climate will bring growth and will bring jobs," said Sharon Dijksma, Minister for the Environment for the Netherlands. 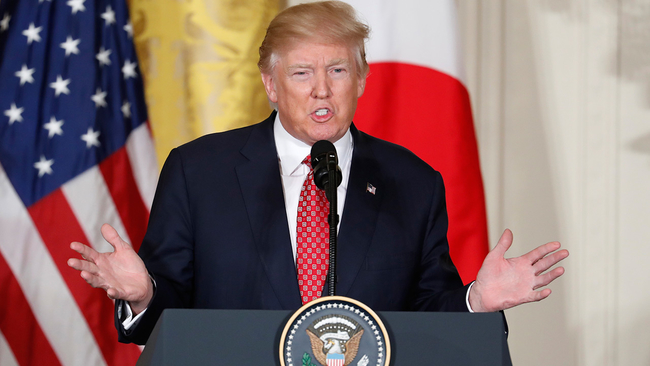 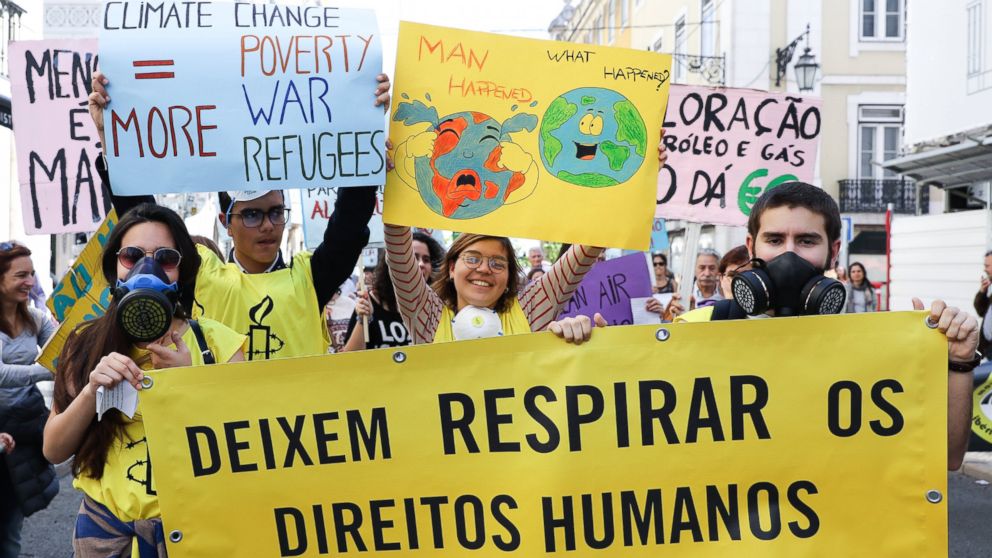 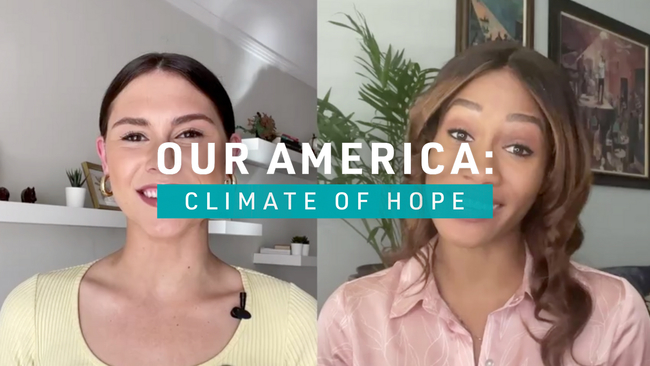