KGO
By Laura Anthony
OAKLAND, Calif. (KGO) -- Just when you thought the dust had settled, the acting chief of ICE has, once again, accused the mayor of Oakland of putting the public in danger.

"Eighty-one percent of all aliens we arrested in California last year were convicted criminals," said Homan at a White House roundtable Tuesday.

RELATED: Oakland mayor responds to Trump calling her ICE warning a 'disgrace'
"Since our operation in San Francisco and Oakland, three of the people we couldn't locate have since reoffended. One person I just talked about was just arrested for robbery and multiple weapons violations," said Homan.

ICE claims a second man was arrested for DUI and a third man for spousal abuse.

An agency spokesman in San Francisco tells ABC7 News the three arrests were made outside the Bay Area, in Los Banos, the Sacramento area and Tulare County.

"It's a continued distraction and a continued perpetuation of a racist lie," said Schaaf, who maintains she doesn't regret giving the warning and isn't convinced any of the re-offenses had anything to do with her going public.
"If they are in fact convicted, not just arrested, but convicted of dangerous crimes, there are procedures in place to address that," said Schaaf.

The Trump Administration has threatened legal action against Schaaf, something the mayor admits she doesn't take lightly.

"Of course I am always concerned about my personal freedom," Schaaf explained. "Of course I"m concerned because it has never been my intent to break the law."

So far, Schaaf says she has no knowledge of any Justice Department investigation into her actions. 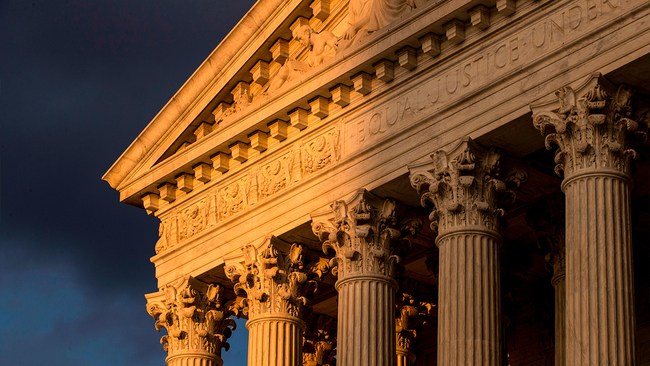