It's the first ever Barack Obama Day in Illinois

It's the first ever Barack Obama Day in Illinois. Saturday also happens to be his 57th birthday.

RELATED: 31 percent say Barack Obama was the best president of their lifetime: Survey

Barack Obama Day is a commemorative day, not a legal state holiday.

Illinois Gov. Bruce Rauner signed the bill into law in 2017.

The law says that Barack Obama Day is to be observed "as a day set apart to honor the 44th President of the United States of America who began his career serving the People of Illinois in both the Illinois State Senate and the United States Senate, and dedicated his life to protecting the rights of Americans and building bridges across communities."
Report a correction or typo
Related topics:
politicsillinoisbruce raunerpresident barack obamapoliticsu.s. & worldbarack obama
Copyright © 2020 WLS-TV. All Rights Reserved.
RELATED 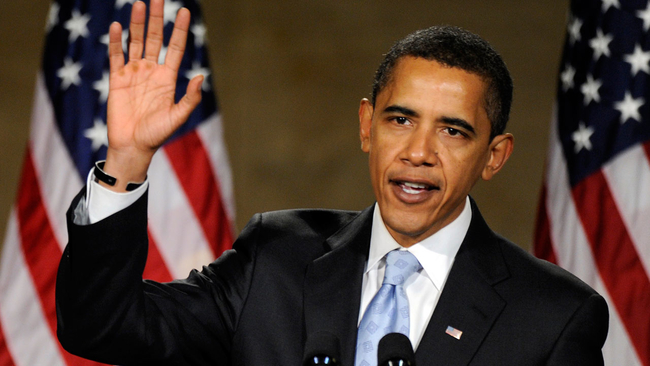 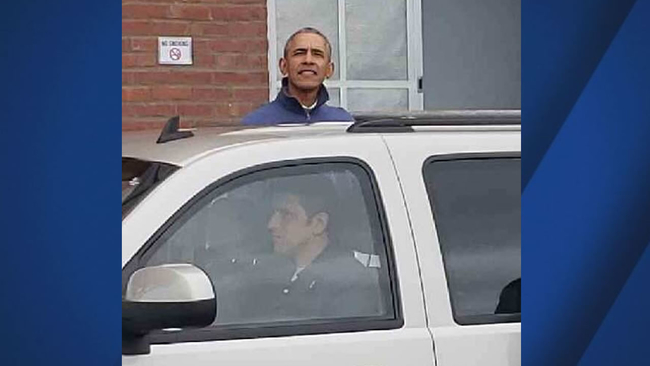