It reverses a hands-off policy by federal law enforcement in states where pot is legal, like California. And no one knows yet if it will mean more arrests or prosecutions.

Right now, business is booming at Oakland's Harborside dispensary and up 20 percent over the last two weeks. CEO Steve DeAngelo is keeping one eye on the long lines -- and another on Washington D.C.

"I'm not surprised at this action by Jeff Sessions" he said
On Thursday, the U.S. Attorney General rescinded guidance from the Obama Justice Department that instructed U.S. Attorneys keep their hands off legitimate marijuana businesses in states where they are legal, unless other laws are being broken. That would include pot sold to minors or when organized crime is involved.

Federal prosecutors can again go after users in states where pot is legal like CA. Reaction on ABC7 News at 5 pic.twitter.com/4kQuXz4c6M

"I think U.S. Attorneys will choose to use limited law enforcement resources to go after opioids not legal cannabis businesses," he explained.

But Santa Clara University law professor David Ball says the new directive is so vague and that alone is reason for concern. Ball was a member of the state's blue ribbon commission, which explored marijuana legalization before voters approved it.

"What's troubling about this," he said," is it says there's no differentiation between ... good faith and bad faith actors in the system. They are all sort of lumped together"

The Justice Department won't say whether the new policy will lead to more arrests or prosecutions. But, in California, where recreational marijuana has only been legal for a few days, customers don't like it.

"The feds need to let states do their own business, and they need to take care of their federal business," said Antoinette Brews, a medical marijuana patient.

"Yet again, Republicans expose their utter hypocrisy in paying lip-service to states' rights while trampling over laws they personally dislike," she said. 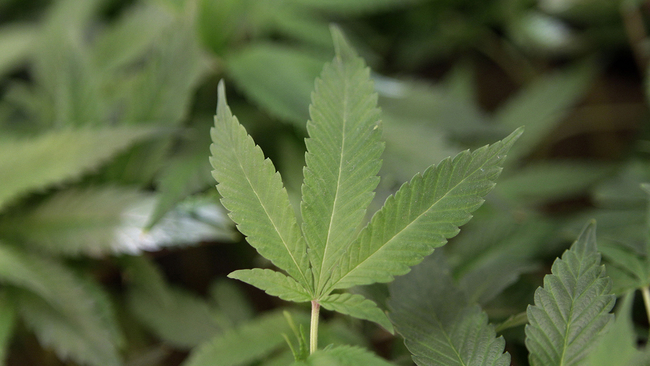