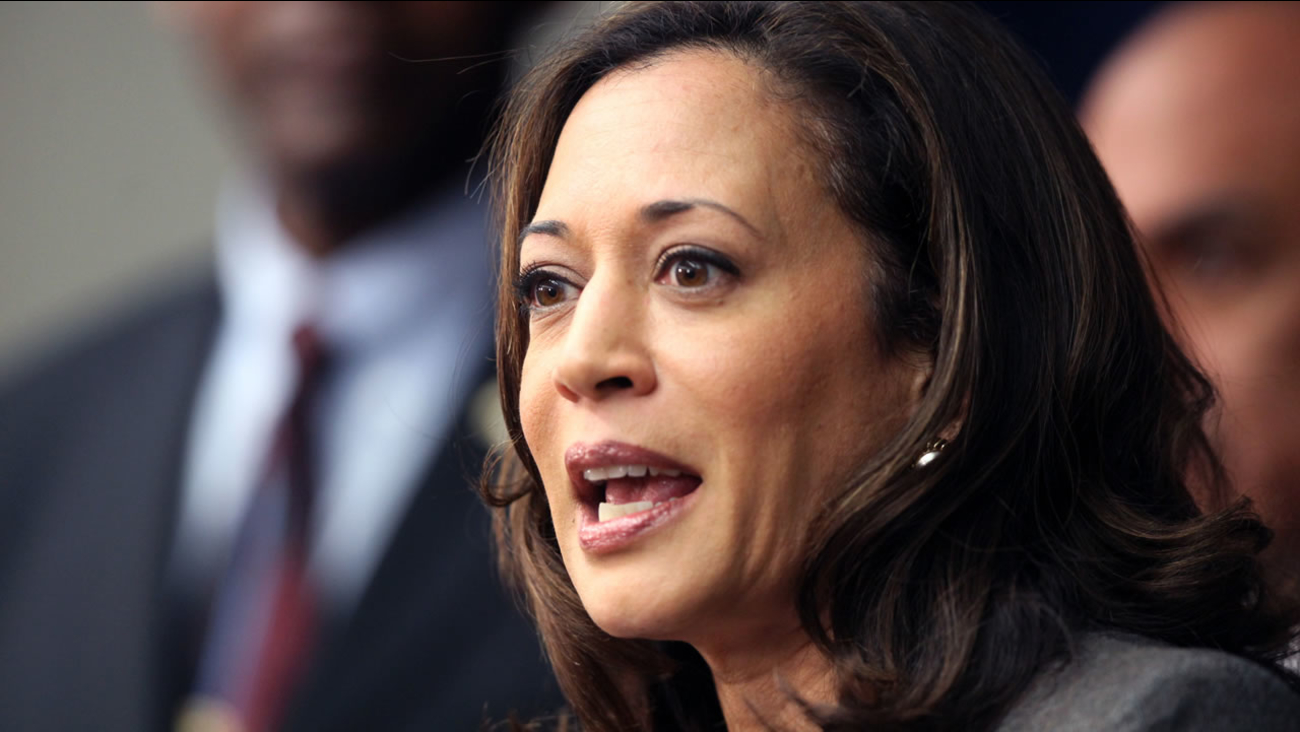 Harris originally announced her bid in January just days after Barbara Boxer said she would not run for re-election in 2016.

Wednesday's event will be held at the Delancey Street Foundation in San Francisco. 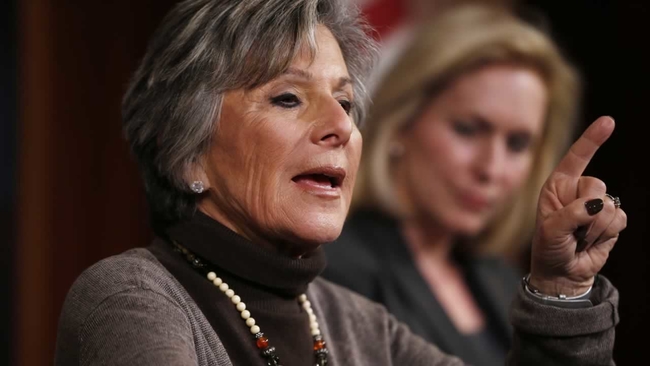 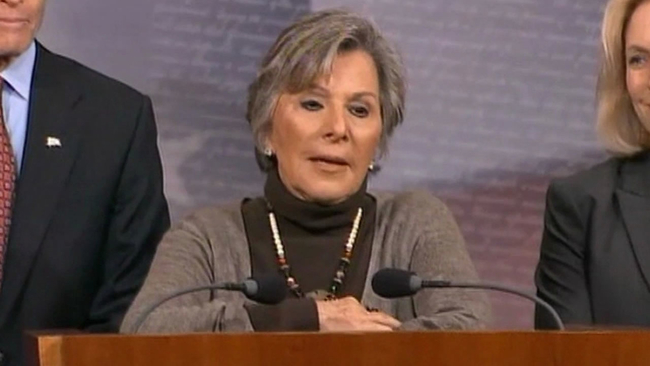 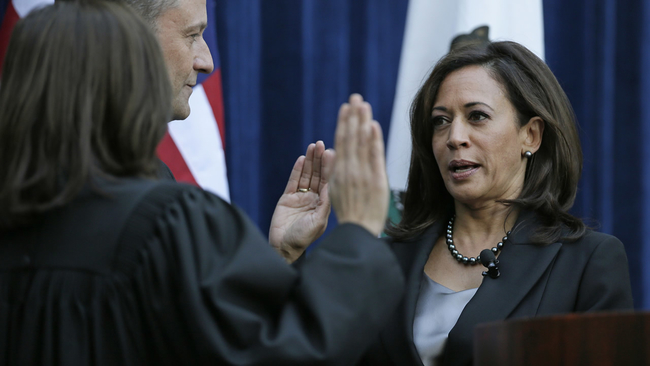