KGO
Another effort is underway to push new housing development near public transportation. This time, a bill would essentially force cities to build housing on BART property, including parking lots.

A proposed bill would require BART projects to meet certain standards, like the number of affordable housing units. The lawmakers behind this plan say families are spending too much money on housing and too much time commuting to their jobs. So they've come up with a plan to solve both of those issues together.

The bill from Assemblymen David Chiu of San Francisco and Timothy Grayson of Concord would require BART projects to meet certain standards, like the number of affordable housing units. It also requires local governments to change zoning rules to accommodate BART's plans in order to streamline the projects. They say they would like to see at least 20,000 new housing units built around BART stations in the coming years.

Assemblyman Chiu points to the parking lots surrounding many BART stations and how empty they are at night.

The lawmakers hope this will help speed up projects like the 94-unit, affordable-housing complex "Casa Arabella" that just broke ground last week near the Fruitvale BART station. It was supposed to open in 2008.

The San Francisco Chronicle reports it had been 24 years since the plan for the transit village was conceived and 14 years since the 47-unit first phase opened.
Report a correction or typo
Related topics:
politicssacramentosan josesan mateosan franciscosan rafaeloaklandpublic transportationcommutinghousing marketaffordable housing
Copyright © 2020 KGO-TV. All Rights Reserved.
AFFORDABLE HOUSING 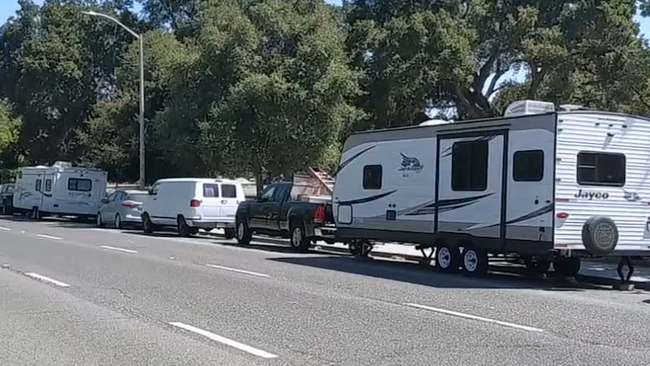 7 On Your Side answers housing questions 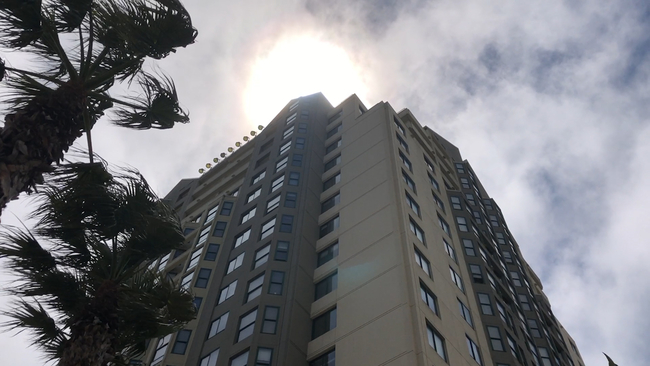 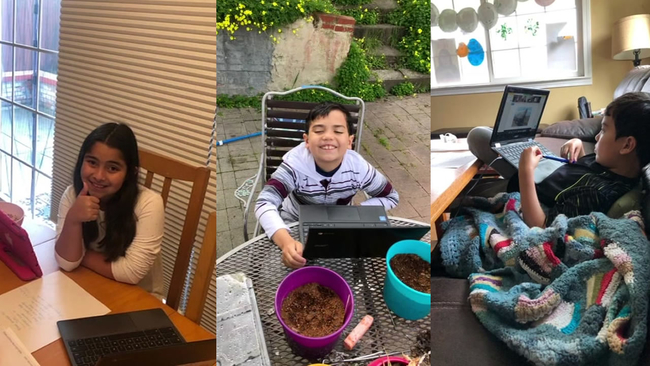