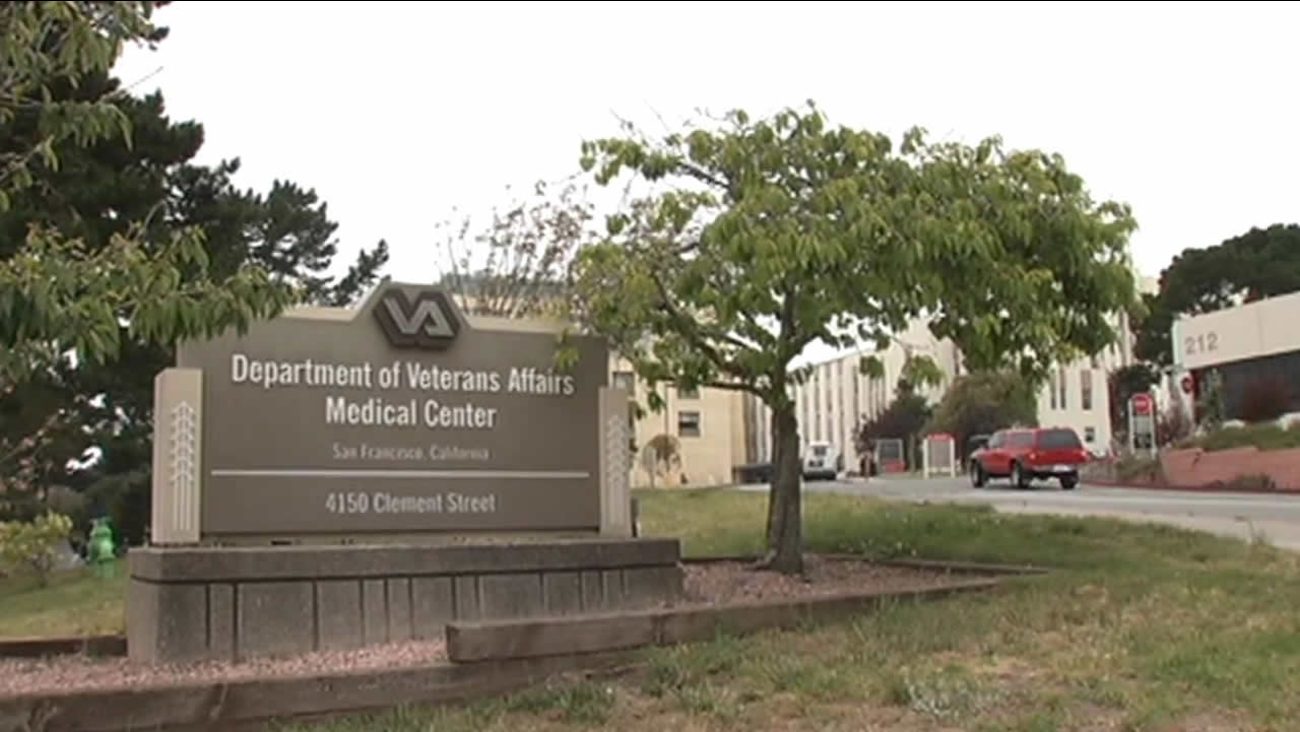 SAN FRANCISCO (KGO) -- The resignation of Veterans Affairs Secretary Eric Shinseki took many veterans by surprise. In the Bay Area, many called Shinseki a visionary with a commitment to homeless veterans.

Veterans ABC7 News spoke with said they're receiving good care from the V.A. hospitals here in the Bay Area. Some did say they've had trouble with they're appointments, but almost all of those we spoke with said they thought Shinseki was doing a good job, especially those working with homeless veterans. 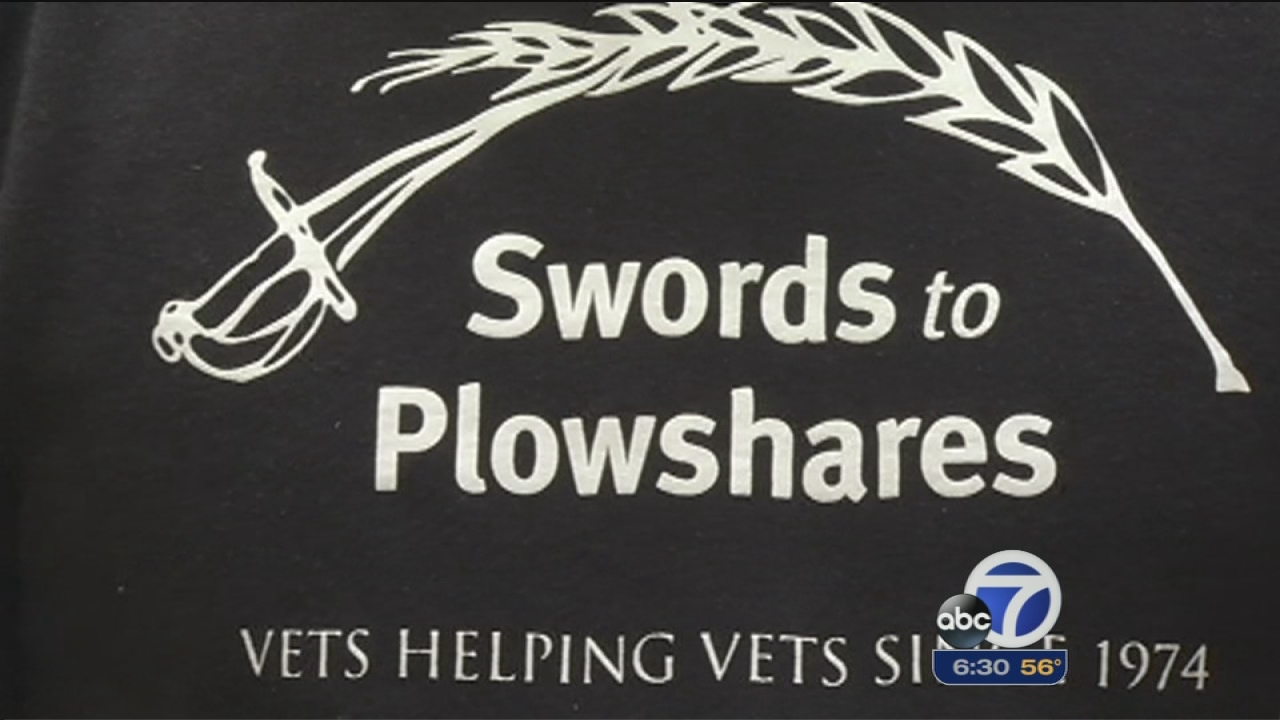 Irvin Goodwin with Veterans Housing of Silicon Valley said, "We're all sad Vic, that a great leader, a great patriotic person who served his country has been forced to resign."

Goodwin runs an emergency housing program for homeless vets in the South Bay. He has known Shinseki since he took over the V.A. Goodwin has even been on his advisory board. Others who work with homeless vets echo Goodwin's sentiments.

Colleen Corliss is with Swords to Plowshares, a group that helps veterans adjust to civilian life. She said, "He stepped in and made a bold call to say, 'We will end veteran homelessness by 2015.' And that never happened before."

Corliss says Shinseki has been successful in his mission. In the past three years, the number of homeless vets dropped by 20 percent. And the backlog of claims -- although still bad -- has gotten better.
Veteran Kevin Miller was a sergeant in the Marines. He had two deployments to Iraq and suffered a traumatic brain injury. He says his biggest problem with the V.A. was the wait time.

"That was my problem, when it comes to waiting, seeing certain specialists, like I had an orthopedic spine specialist, and it took about three months to get that appointment by itself," Miller said.

Shinseki was criticized for setting the standard that all patients had to be seen within 14 days of their desired appointment date -- a goal that many hospitals couldn't reach, given the shortage of doctors amid a growing number of veteran patients.

The average wait time for new patients at San Francisco's V.A. hospital is 22 days. At Palo Alto, it is 14 days. Those are waiting times that are more reasonable, compared with other V.A. hospitals.

Bonnie Graham is the director of the San Francisco V.A. Medical Center. She said, "Here in San Francisco it's easier to recruit physicians, nurse practitioners, various team members. It's more of a challenge in the rural areas. And we have recently, I believe since January, probably added about seven physicians."

Both the V.A. hospitals in Palo Alto and San Francisco were inspected during these past two weeks as part of the nationwide investigation by the V.A. and the inspector general. Officials from the hospitals told ABC7 News they found no significant deficiencies.
Related topics:
politicssan franciscopalo altowarveteransafghanistan warva hospitalsiraq war
Copyright © 2021 KGO-TV. All Rights Reserved.
More Videos
From CNN Newsource affiliates
TOP STORIES