'Power and not panic, we will get through this,' Mayor Breed says before planned ICE raids this weekend in San Francisco

KGO
By Lyanne Melendez
SAN FRANCISCO (KGO) -- Lunchtime on a Friday in the predominately Hispanic neighborhood of the Mission District seemed bare.

Restaurants report business is down since the first reports were announced that ICE agents would begin deporting undocumented people.

La Palma is one establishment where the lines are typically out the door. Not today on Friday, not in the past week.

"A lot of people I know are staying home and they don't want to go out. There is a lot of fear," explained Adriana Lahl, who is a regular at La Palma.

Surrounded and supported by city officials and immigration advocates, Mayor London Breed reminded people of their rights if ICE shows up at their door.

In the past week, immigration advocates say they have seen an increase in the number of people detained in Sonoma, Santa Clara and Contra Costa Counties.

Hong Mei Pang of the Chinese Affirmative Action says they will be prepared in San Francisco if and when the raids begin.

"Advocates will monitor and verify enforcement activities around the clock," anticipated Pang.

People are encouraged to report anything to the Rapid Response Network hotline which has seen a dramatic increase in the number of calls.

Posters with the hotline number included, have been circulating around the Mission.

The Mayor gave out two numbers to the public. 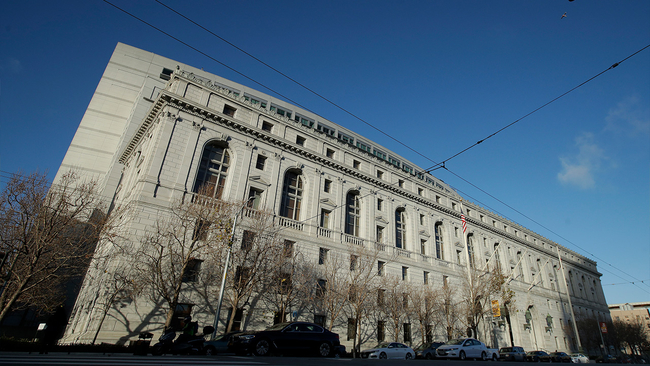