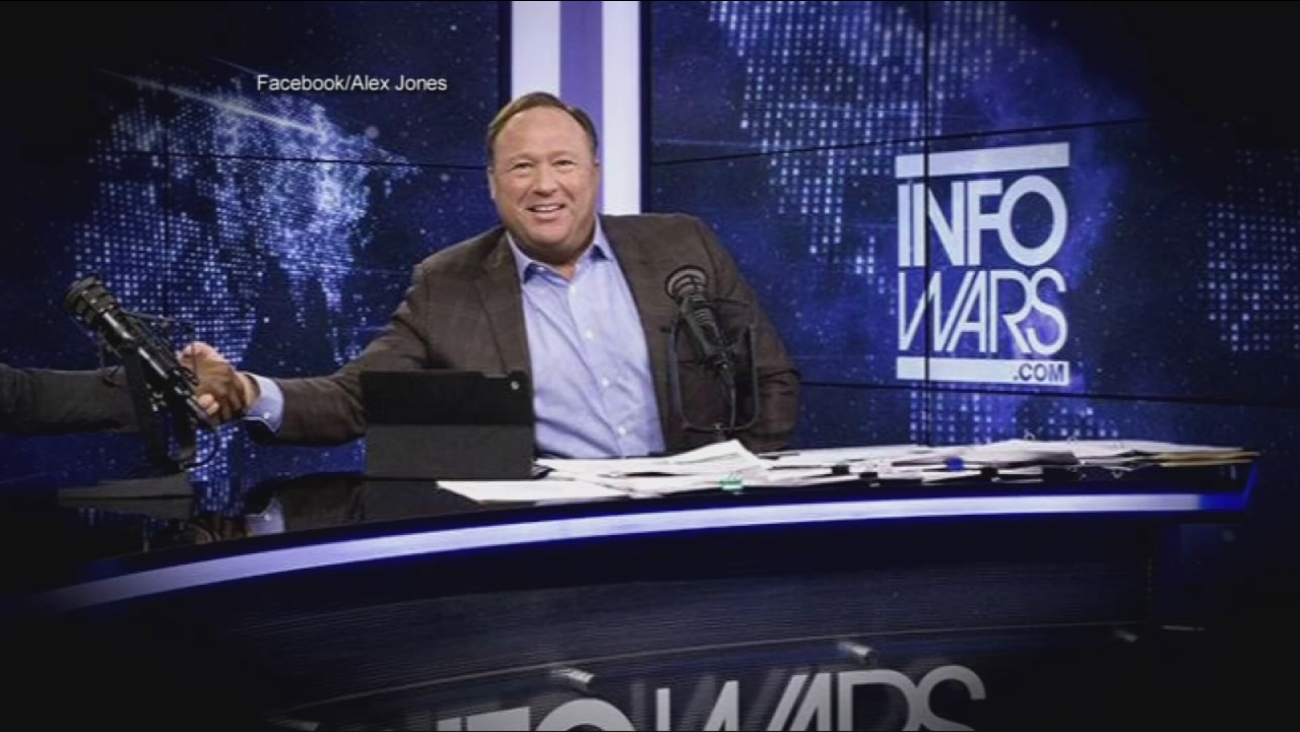 HARTFORD, Connecticut -- Right-wing radio host and conspiracy theorist Alex Jones is facing another defamation lawsuit by families of the victims of the Sandy Hook Elementary School massacre after he allegedly claimed the shooting was a hoax.

Relatives of six of the 26 victims and an FBI agent who responded to the school sued Jones in Bridgeport Superior Court in Connecticut on Wednesday. The families of two other victims filed similar lawsuits last month in Travis County, Texas, where Jones' media company, Infowars, is based.

A gunman killed 20 first-graders and six educators in December 2012 at the Newtown, Connecticut, school. The gunman, Adam Lanza, fatally shot his mother before driving to the school to carry out the massacre and then killed himself.

The families say Jones' comments have tormented them and subjected them to harassment and death threats.

"While the nation recoiled at the terrible reality of the shooting at Sandy Hook Elementary School, Alex Jones saw an opportunity," said the families' attorney Josh Koskoff. "He went on a sustained attack that has lasted for years, accusing shattered family members of being actors, stating as fact that the shooting itself was a hoax and inciting others to act on these malicious lies."

"As a result of Jones' campaign," the families and Aldenberg said they have been "forced to endure malicious and cruel abuse at the hands of ruthless unscrupulous people."

Their lawsuit also names Wolfgang Halbig, a Florida man who founded the now-defunct website SandyHookJustice, his associate Cory Sklanka and Infowars itself.

The lawsuit, filed in Superior Court in Bridgeport, cites Jones' public assertions, including one from September 25, 2014 in which he said video from the day of the shooting showed that the same children were cycled in and out of the school and that no emergency helicopters were sent to the school, and were "clearly staged."

On January 13, 2015 the lawsuit quotes Jones saying, "Yeah, so, Sandy Hook is a synthetic completely fake with actors, in my view, manufactured."

These statements, and others, the plaintiffs called "outrageous, deeply painful and defamatory."

Jones did not immediately respond to an email Wednesday. He has said he believes Sandy Hook "really happened."

"Our clients have been tormented for five years by Mr. Jones' ghoulish accusations that they are actors who faked their children's deaths as part of a fraud on the American people. Enough is enough," said Mark Bankston, an attorney for the plaintiffs.

Click here for more videos and stories about Sandy Hook. 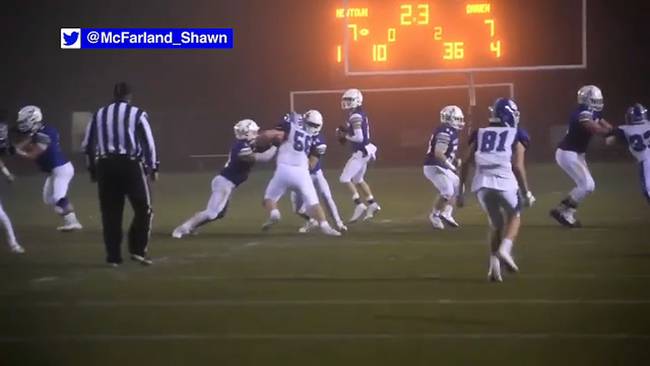