WLS
After receiving praise from President Donald Trump on Twitter Friday morning, Chicago's Chance the Rapper responded that, "Nah that aint it yo."

Trump tweeted that Chance and Dr. Darrell Scott "really get it" and that Kanye West "has performed a great service to the Black Community."


Nah that aint it yo https://t.co/hqA1NYGxE2

Kanye West has performed a great service to the Black Community - Big things are happening and eyes are being opened for the first time in Decades - Legacy Stuff! Thank you also to Chance and Dr. Darrell Scott, they really get it (lowest Black & Hispanic unemployment in history).

Kanye West has been vocal in his support of President Trump on Twitter, for which Trump has thanked the Chicago-born rapper.

On Thursday, Chance the Rapper came out in defense of Kanye after he came under criticism from some fans. Chance wrote on Twitter, "Black people don't have to be democrats" and said the next president is "gon be independent."

After drawing praise from Trump, Chance the Rapper clarified on Twitter that he is defending Kanye because he is, "...not just a mentor or a big homie to me. He's my family. No matter how much I may disagree with him, it's hard for me to watch people talk about someone I love -- even if they were justified in doing so."

Chance went on to write that, "I'd never support anyone who has made a career out of hatred, racism and discrimination. I'd never support someone who'd talk about Chicago if it's hell on earth and then take steps to make it harder here for the most disenfranchised among us...My statement about black folk not having to be democrats (though true) was a deflection from the real conversation and stemmed from a personal issue with the fact that Chicago has had generations of democratic officials with no investment or regard for black schools, neighborhood or black lives." 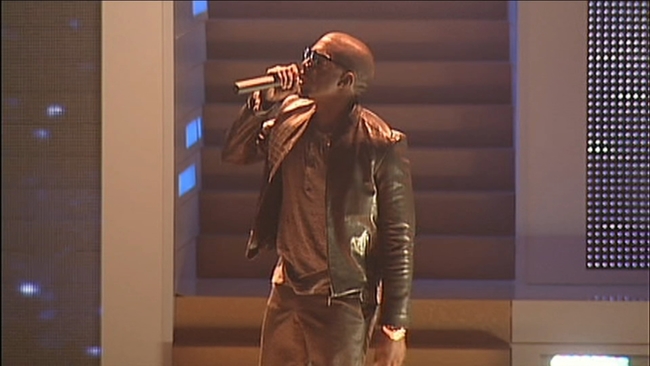