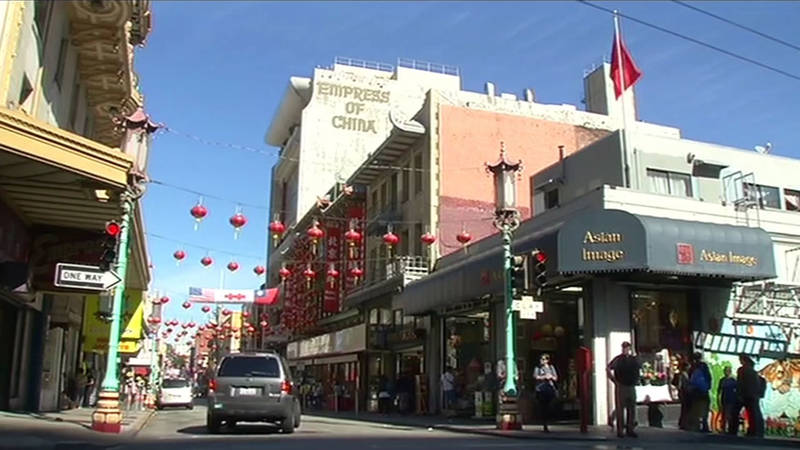 SAN FRANCISCO (KGO) -- San Francisco's real estate boom has been a bust for some small businesses. Now, there's legislation designed to protect those that have been around for decades.

It's the last day for Cuco's. The Mexican-Salvadoran restaurant in San Francisco's Lower Haight has been evicted after 23 years, one of 4,000 local businesses expected to close this year.

"Turnover is accelerating in the last two decades and as a result there's a loss of that neighborhood fabric that people are accustomed to with where they live," said Mike Buhlersan of San Francisco Heritage.

His nonprofit helped Supervisor David Campos craft legislation to register so-called legacy businesses that have been around at least 30 years.

The measure calls for a rebate on the transfer tax if the new owner extends the lease for a legacy business, or gives a rebate to the business to buy the building.

It comes too late for this for some, like The Empress of China restaurant, which opened in 1966. It has served luminaries like Sidney Poitier, Karl Malden and ABC7 News reporter David Louie. The building has been sold and the restaurant will close at the end of the year.

Lombardi Sports, a family owned business for the past 66 years, is also shutting its doors.

"These businesses are closing at an alarming rate," said Buhlersan.

Flax, a family owned business since 1938, may be able to benefit from city incentives. "We need to be really on our game. Any kind of advantage we can get such as this legislation could provide some help," explained Howard Flax of Flax Art and Design.

The art supply store is a San Francisco icon. The 20,000 square foot space is being sold and converted into condos. But Flax will stay open until 2016 and is determined to remain in San Francisco.

The measure will face hearings at city hall and supporters will have to explain to critics the use of public funds to help private businesses.
Related topics:
politicssan franciscohaight ashburychinatownvotingrentselectionhaight ashburyrental propertybusinesssmall businessfoodhistorydestroyed businesseshousing marketrestaurantsculturerenters
Copyright © 2021 KGO-TV. All Rights Reserved.
RELATED 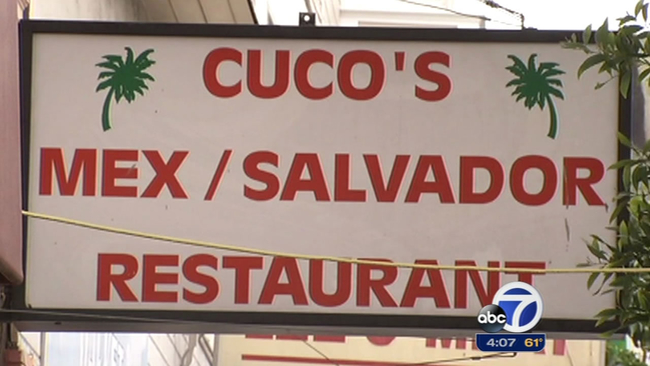 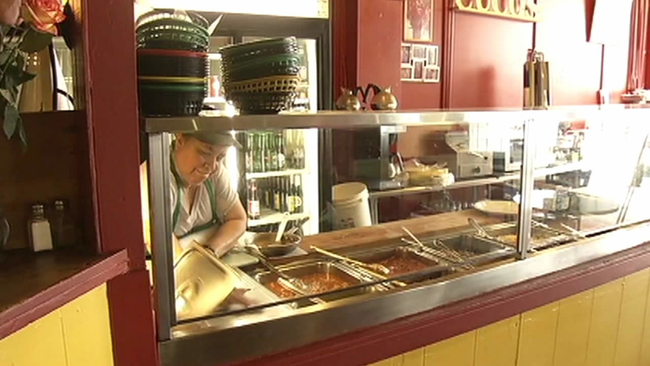 Owners of popular SF restaurant about to get evicted 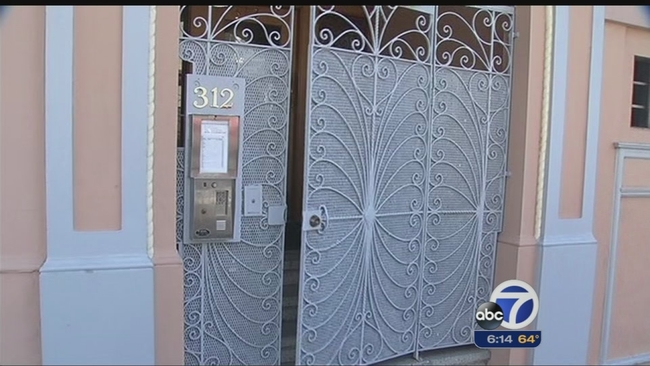