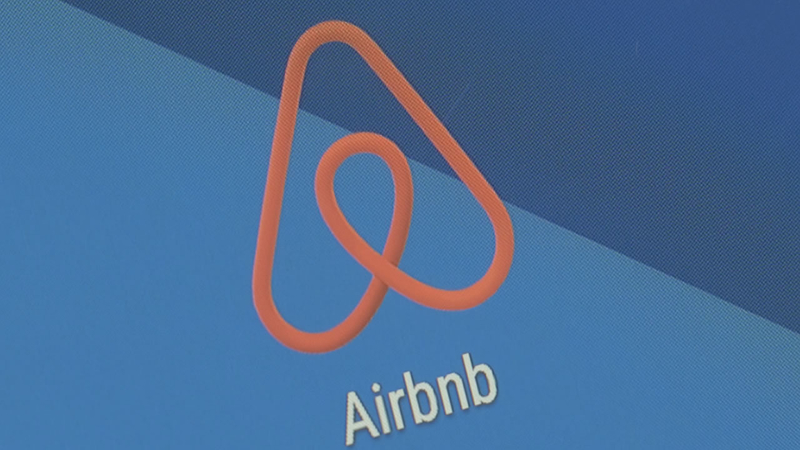 New rules to take effect for platforms like Airbnb in SF

SAN FRANCISCO (KGO) -- Peter Kwan has rented out a room in his North Beach home to International travelers for years using Airbnb. He was among the first to register with the city's office of short term rentals. Starting Tuesday, anyone who is not registered, and right now there are thousands, will no longer be listed on Airbnb or Homeaway.

Kwan supports the rules and says "This will be a great improvement to the reputation (of hosts) and the concerns the city has against these platforms."

Compliance with the city regulations did not come without a fight. Airbnb and Homeway sued after the board of supervisors unanimously passed the new rules in 2016. Supervisor Aaron Peskin co-authored the legislation, which he believes will have a dramatic effect on the housing stock."

"The experts at our office of short term rentals are confident this is going to bring hundreds of units back into the rental market, perhaps as many as 1,000 - which is a huge dent in the housing crisis in San Francisco," said Peskin.

Airbnb estimates between 2,500 and 3,000 hosts will be registered by Tuesday. That's just a fraction of their listings. The company says the vast majority of those who haven't signed up so far, have been inactive for awhile. Perhaps they just signed up hoping to cash in on Super Bowl visitors.

Matt Middlebrook is a spokesman for Airbnb. He says the registration rules are a win win for the city and the hosts who are registered. "The hosts that will stay on the platform are the ones that are committed, have been active, and are going to be a great foundation for the business going forward in San Francisco."

Hosts can register after tomorrow, but until they do, the companies must cancel the bookings.